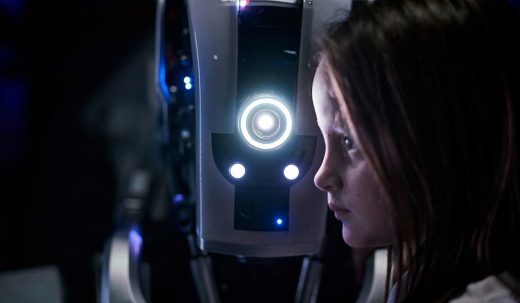 Netflix streams sci-fi thriller ‘I Am Mother’ on June 7th 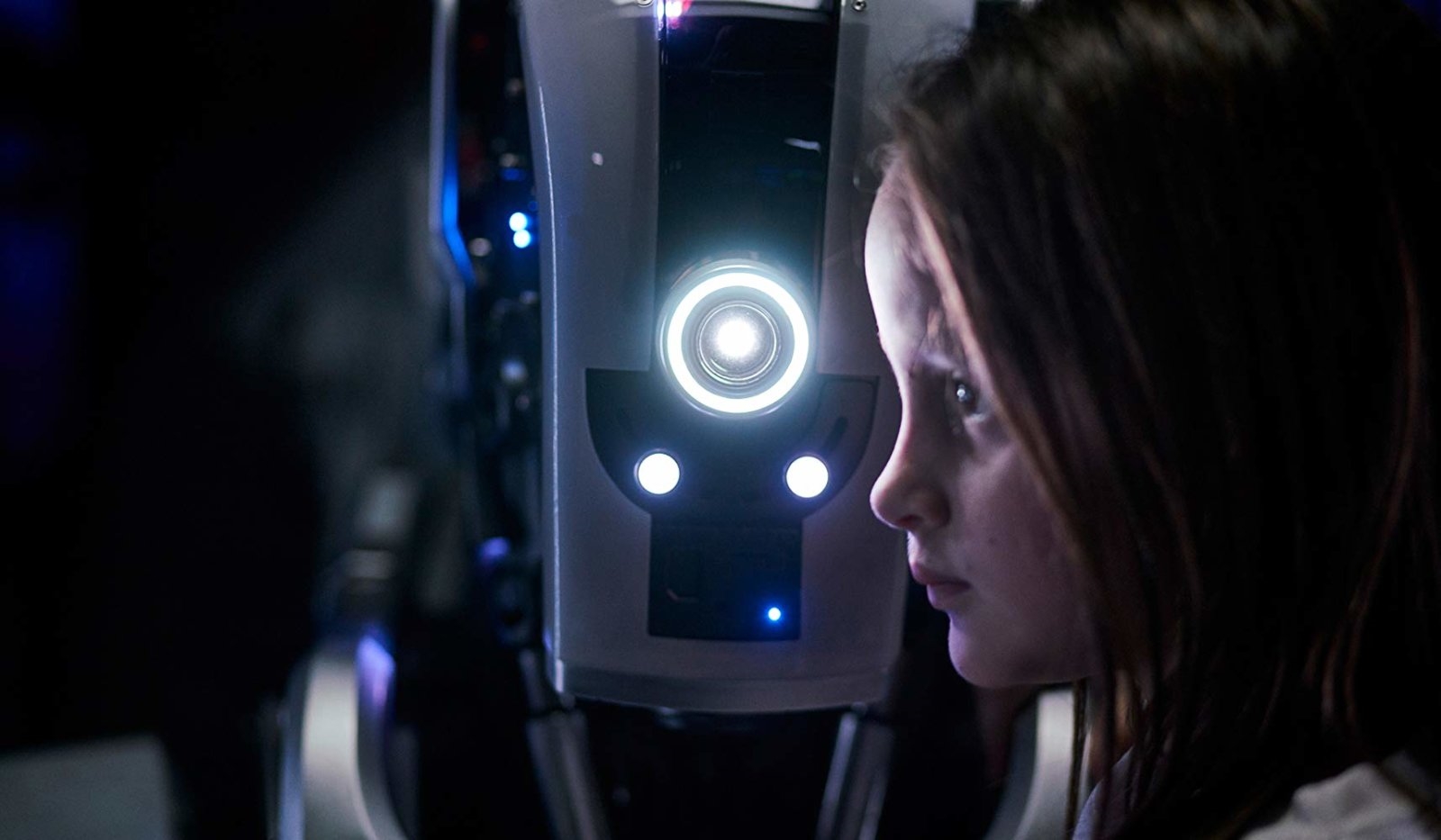 The trailer Netflix has dropped for I Am Mother will have you wondering which character to trust in a post-apocalyptic world where humans are supposed to be done for. Do you put your faith in the soft-spoken robot raising a girl who’s the first of a new generation of humans, or do you trust the unexpected human interloper who might not be who she says she is? The sci-fi thriller stars Hilary Swank as the injured stranger who breaks into the bunker where Mother (voiced by Rose Byrne) is raising the girl played by Clara Rugaard.

It becomes clear as the trailer goes on that Mother looks just like the robot enemies in the film. Whether that spoils the plot and the film truly is a cautionary tale about the dangers of AI and robots remains to be seen — for those who haven’t seen it at Sundance, that is. Netflix snapped up the film at the festival earlier this year and will make it available for streaming on June 7th.

A mother’s love. I Am Mother hits @Netflix in June. pic.twitter.com/jdIIGI72NM