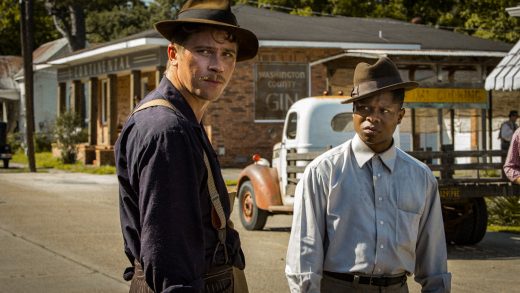 Streaming giants Netflix and Amazon spent big again Sundance, perhaps pushing traditional rival studios to up their games, too. Netflix snapped up the post-WW II segregation film Mudbound for $12.5 million, the most paid for a film at this year’s festival. Directed by Dee Rees, the story centers around a black and a white man who find commonality in the racially divided South thanks to their shared war experiences.

Netflix will release Mudbound in theaters and on its streaming service simultaneously, the same unusual strategy it took with Beasts of No Nation. The streaming company also paid $8 million for a film about anorexia called To the Bone, and $5 million for Fun Mom Dinner with Toni Collette and Molly Shannon.

Amazon, meanwhile, paid $12 million for The Big Sick, and $6 million for the Grateful Dead documentary Long Strange Trip. To the surprise of many industry insiders, Jeff Bezos’ company paid $10 million last year for Manchester By The Sea, outbidding traditional studios like Sony. However, that has worked out pretty well, as the film has grossed $40 million so far and is in the running for six Oscars including Best Picture.

Amazon and Netflix both have their own distribution and production arms, and smaller art-house films boost their streaming lineups with prestigious products at reasonable prices. While Netflix was the biggest spender this year, Fox Searchlight, Sony, Universal and Paramount were also more active than in past years, perhaps pushed by the increased competition. The winner, of course, is independent filmmaking and viewers, who are now getting more and more interesting content, both online and in theaters, every year. 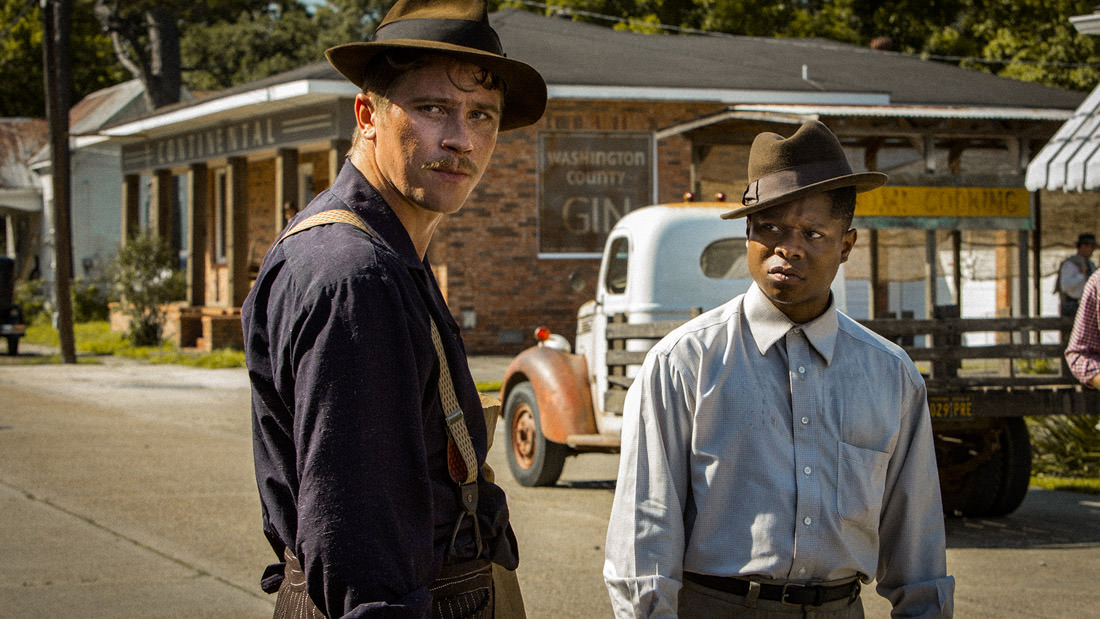