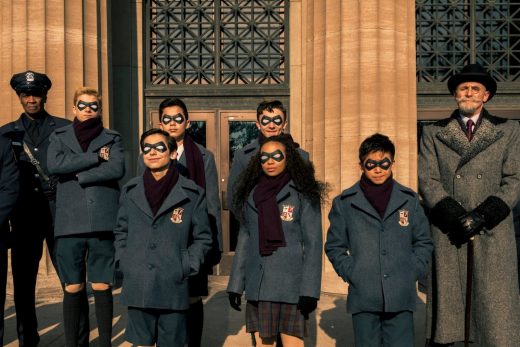 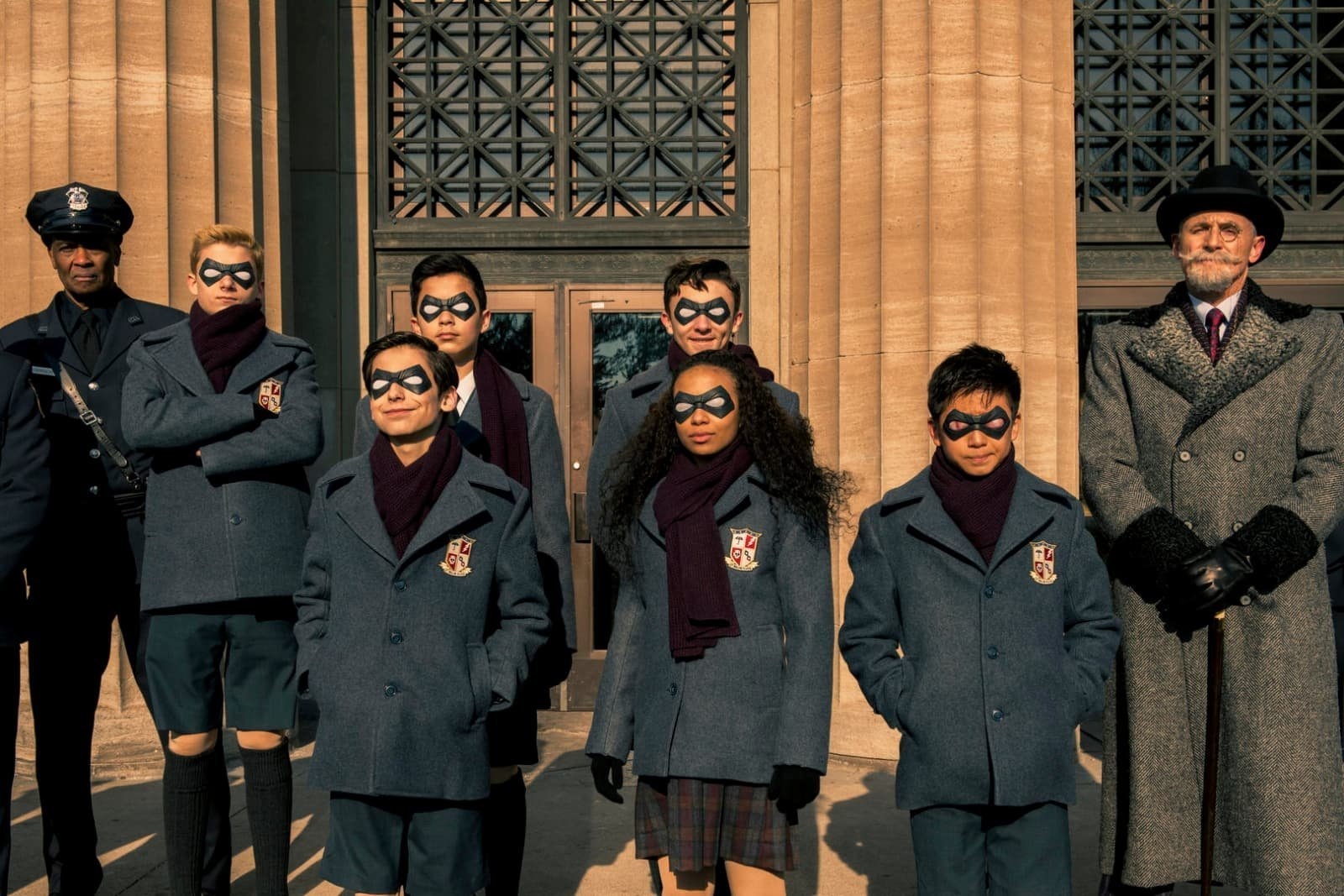 Netflix might become home to lot more Dark Horse Comics show and movie adaptations. The streaming giant has forged a deal with its production arm, Dark Horse Entertainment, giving it first look at all the comics companies’ titles for TV and movie projects. Some of the more popular Dark Horse properties include Hellboy, The Mask and Frank Millar’s Sin City. All three had previously been adapted for the big screen — with the Hellboy reboot being the most recent — but it’s not outside the realm of possibility for Netflix to create its own version of the stories.

Very happy to announce that Netflix has closed an overall deal with @DarkHorseComics! That means Netflix will have the first look at all Dark Horse titles for both film and TV projects and I’m really trying to keep my cool about it but YES YES YES

Netflix and Dark Horse worked together in the past to create Mads Mikkelsen starrer Polar and weird superhero series The Umbrella Academy. Based on the company’s quarterly earnings report, the superhero show did tremendously well, having been viewed by 45 million households by the time the figure came out in mid-April. The partners are already exploring potential projects, but for now, The Umbrella Academy’s second season is the only confirmed one.

Cindy Holland, VP of Original Content for Netflix, said the partnership will allow the company to adapt comic book titles beyond superhero stories, including darker and grittier tales:

“Following the success of The Umbrella Academy, we’re excited to extend our relationship with Dark Horse Comics. The Netflix teams are already working in deep collaboration with Dark Horse to identify projects beyond the world of traditional superheroes — branching into horror, fantasy and family entertainment — that we think our members will love.”