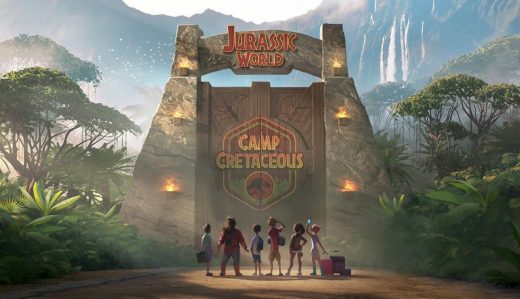 Netflix will unleash a ‘Jurassic World’ animated series in 2020 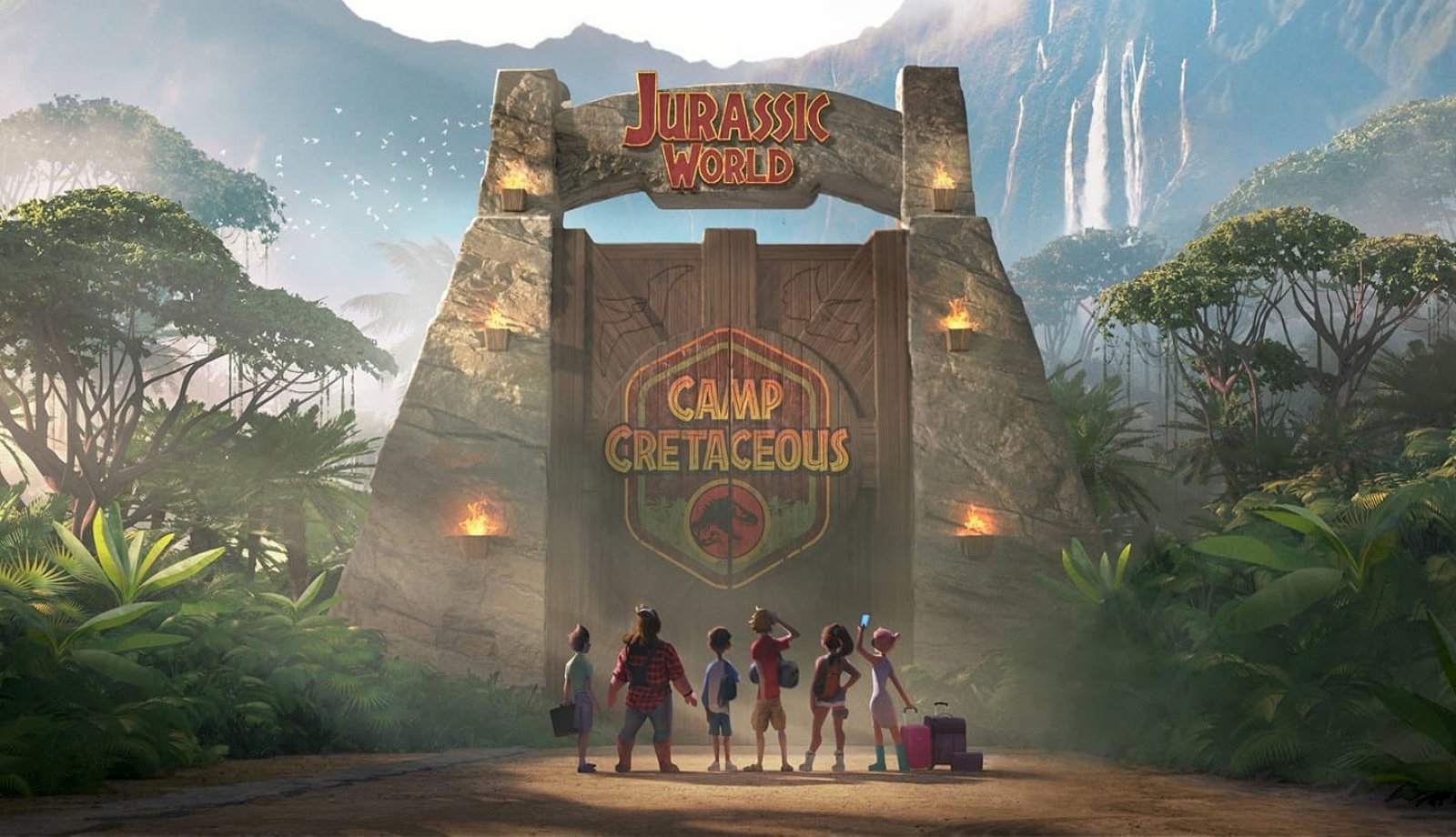 Just a day after announcing a Magic: The Gathering anime, Netflix has revealed another animated show based on a high-profile franchise is on the way. In 2020, it will unleash Jurassic World: Camp Cretaceous, which takes place at the same time as 2015’s Jurassic World.

It centers on a bunch of teens at an adventure camp who will, unless there are some terrible creative decisions at play, have to survive the threat of dinosaurs. Jurassic Park director and franchise producer Steven Spielberg and Colin Trevorrow, who directed Jurassic World, are among the executive producers. There’s no word on casting as yet, so it remains to be seen whether Jurassic Park/World stars such as Chris Pratt, Bryce Dallas Howard or Jeff Goldblum will pop up.

Hold onto your butts – Jurassic World: Camp Cretaceous is coming in 2020! The animated series, set at the same time as the 2015 film, follows a group of teens at a new adventure camp where absolutely nothing goes wrong. Just kidding: dinosaurs. pic.twitter.com/YXNGx6fKCJ