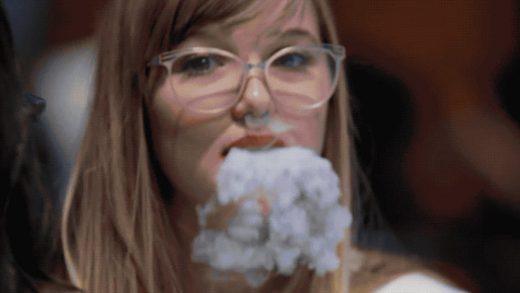 Netflix’s ‘Broken’ covers the tangled mess behind Juul, Ikea, and more of your favorite brands

From the food we eat to the products we use, consumers have never been savvier about the brands and companies they support.

A 2015 report found that 66% of global consumers are willing to pay more for sustainable brands. The organic personal care market is projected to hit $25 billion by 2025. And organic food sales rose 5.9% in 2018, hitting nearly $48 billion.

But as influential as purchasing power can be, it’s not, of course, the only answer to issues of public health and sustainability—and Netflix’s new docuseries Broken aims to uncover the tangled mess beneath some of the world’s most lucrative industries in four episodes.

In “Big Vape,” Juul is put under a magnifying lens as the leader of the controversial e-cigarette boom that’s been fueled by fruity flavors and the commonly held belief that vaping is healthier than regular smoking (spoiler alert: not really). “Deadly Dressers” breaks down the deforestation and sometimes lethal consequences behind low-cost, high-volume furniture companies like Ikea. “Makeup Mayhem” spans Los Angeles’ infamous counterfeit district Santee Alley and black market production hubs in China to trace the source of the $5.4 billion industry of knockoff makeup. And “Recycling Sham” unravels the myths around what actually gets recycled, where it winds up, and the multinational government and corporate tango at the heart of it all.

“People have really intimate relationships with what they buy, yet we know very little about where it came from or where it goes after we use it,” says David Mettler, co-executive producer of Broken, produced by Zero Point Zero Production (My Next Guest Needs No Introduction with David Letterman, Anthony Bourdain: Parts Unknown).

After the first season of Rotten, another Netflix docuseries produced by Zero Point Zero that analyzed the food industry, Mettler says Netflix was interested in giving a similar treatment to consumer goods. An extensive reporting and research process yielded “literally hundreds of potential stories and products.” Mettler and his team whittled down their options based on what they found surprising, felt deserved more attention, or presented a new way to look at a much-covered topic, e.g. the episode on plastics.

“The real fascinating part of that story to me is the fact that petrochemical companies are producing all of this plastic and increasing production astronomically every year,” Mettler says. “But no one had really gone deep on it.”

Broken is coming in on the wave of documentaries that have hit the zeitgeist in a meaningful way, including What the Health, Fed Up, and American Factory, the first offering from Higher Ground Productions, Barack Obama and Michelle Obama’s production shingle.

“There has been a growing awareness and hunger for information about the things that we consume,” Mettler says. “So there’s been a real increase in an educated consumer base.”

However, Mettler notes that Broken‘s mission is not necessarily to tell you which products viewers should or shouldn’t buy.

“Better consumption is a part of the equation, but we can’t just consume our way out of the problems,” Mettler says. “Instead, [Broken is] a show that makes you question the systems of production and distribution and regulation themselves.”

“We should all anchor our furniture to the wall and we should all recycle and we should all do these things, but individual actions or individual acts of consuming in the quote unquote ‘right way’ are not going to fix the systemic problems that exist in these different industries,” he adds. “Spurring people to make change at [a] political or movement level are the kinds of actions that we see making real change in these industries.” 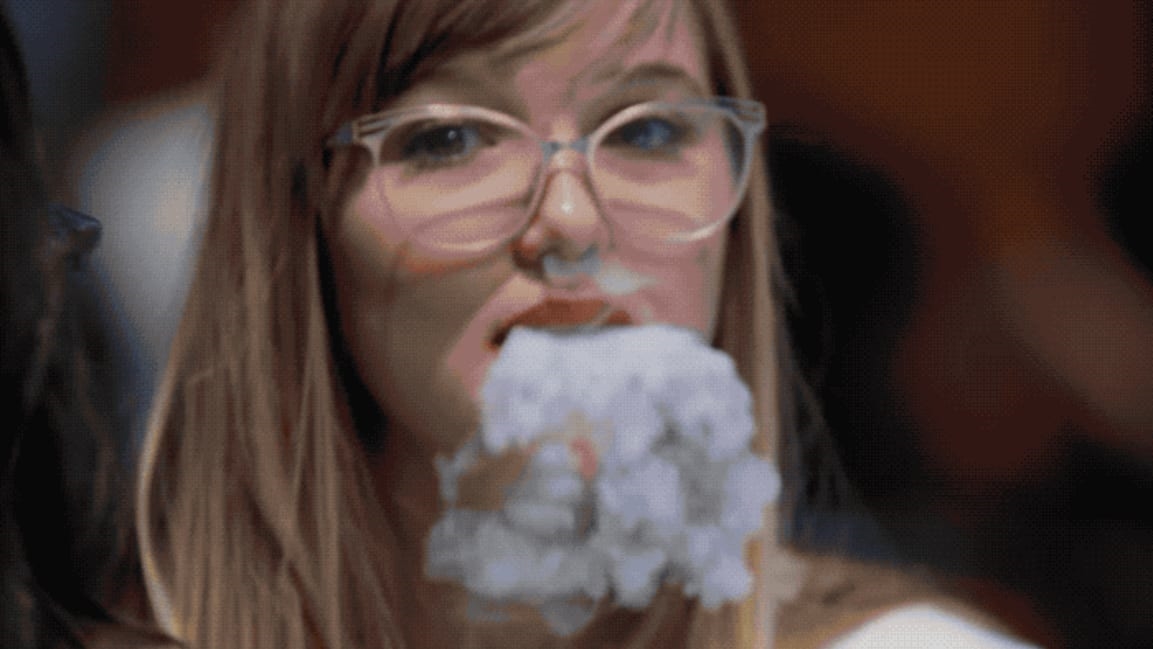