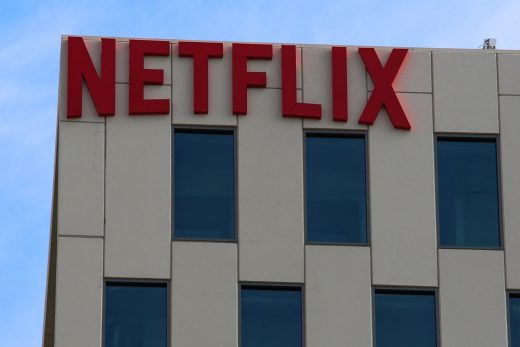 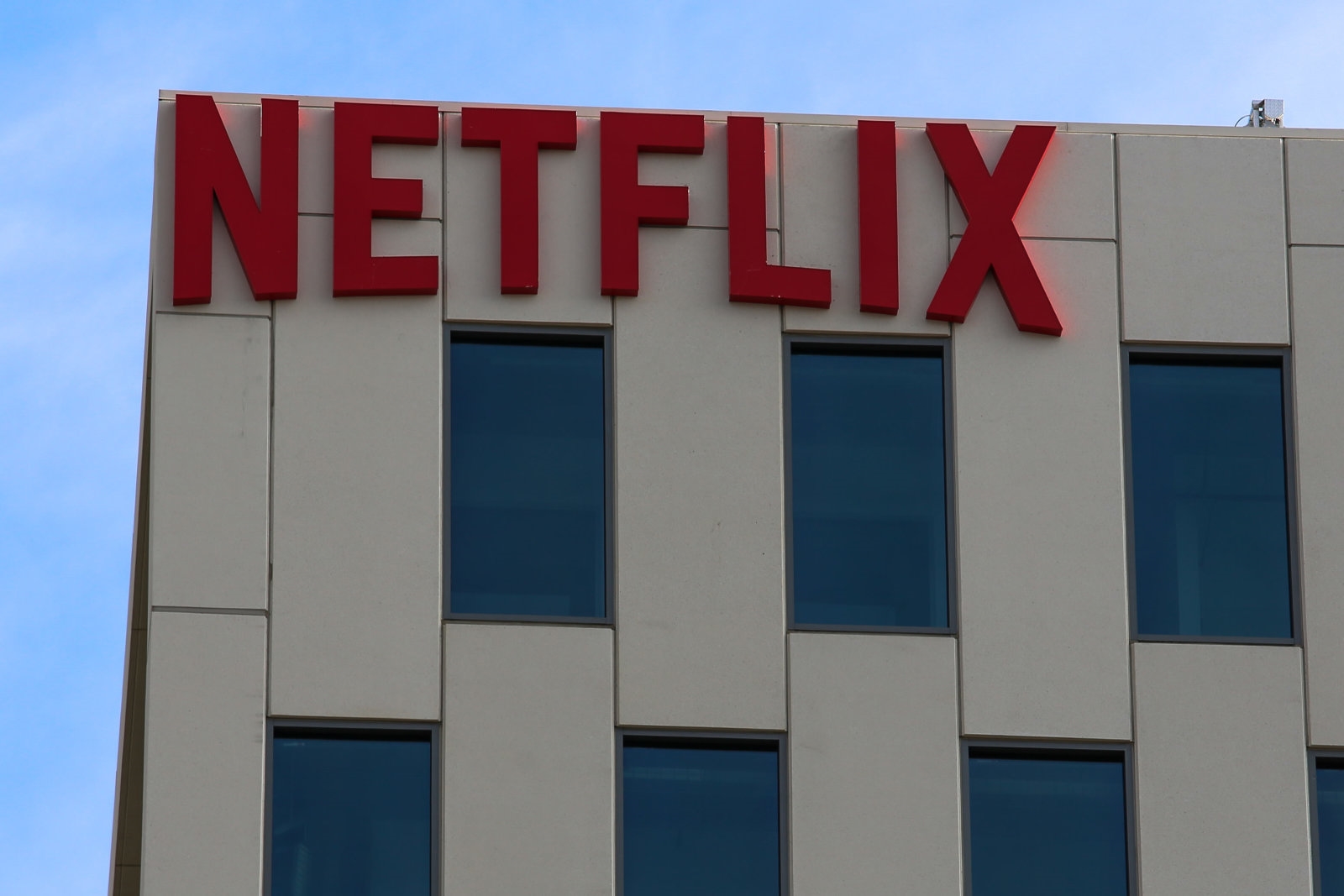 Netflix is still determined to show that it doesn’t have to conform to TV tropes. The company has ordered a police procedural, Criminal, with more than a few hooks. Most notably, it’s set entirely inside police interrogation rooms — it’s all about the “intense mental conflict” between officers and suspects. It’s not The Usual Suspects, but it’s hard to completely avoid comparisons.

On top of this, the 12-episode run will be a decidedly international affair. While the show will be run by two veterans of the British media landscape (Killing Eve‘s George Kay and Endeavour‘s Jim Field Smith), the show will be set in France, Germany, Spain and the UK, with appropriate producers and writers for each three-episode stint for a given nationality. Each episode will be “unique,” Netflix added.

There’s no mention of when Criminal might premiere or who might star in the production, but it promises to stand out even compared to other Netflix shows. Netflix regularly caters to a global audience and is free to experiment with formats (such as a miniseries like Maniac), but Criminal takes those concepts to their logical conclusion. It’s a show that would only really make sense for a large, international streaming service that can afford to take risks.