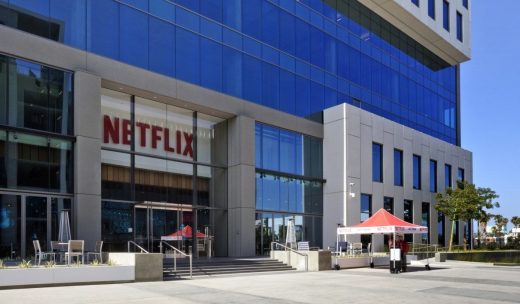 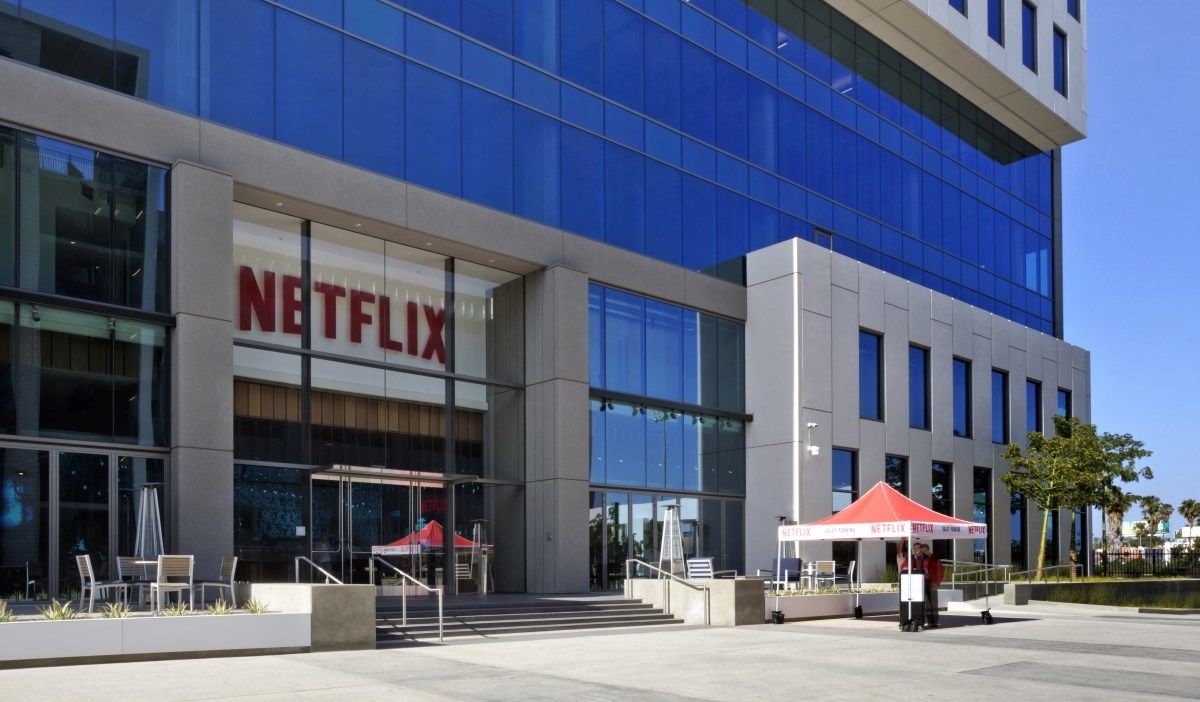 According to tweets from people in the area and reports by local news station KTLA, the Los Angeles offices of Netflix have been locked down due to reports of a person with a deadly weapon in the area. KTLA is also taking shelter as its offices are on the same lot, and has reported on Twitter that police have taken a person into custody. The LA Times reports that the person detained was a former Netflix employee who called someone working there and said he had a gun, however police detained him off-site and he did not have a gun. As of 8:30 PM ET, they report the scene has been cleared and the lockdown lifted.

In a statement to KTLA, Netflix said law enforcement “received a tip about a potential law enforcement incident. Police are conducting a sweep of the lot out of an abundance of caution. There is no immediate danger or threat to our employees.”

Appears @netflix employees are being evacuated from the building across from us. #netflix pic.twitter.com/0PlD8cAfi2

Currently locked down in our offices at #Netflix, due to an active shooter.

The #Netflix lockdown has been lifted. My fellow writers and I have left the lot safely. We are now recovering in typical writers’ fashion. Love you all. #StealthEscape pic.twitter.com/FkP9lSaGVw