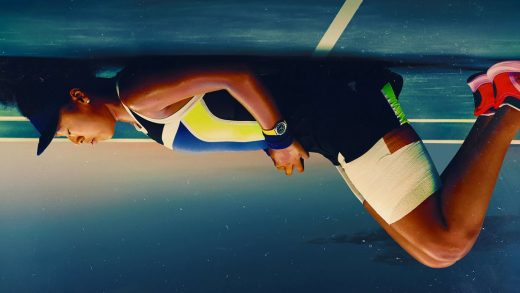 The phrase “self-care” has now been reduced to parody from overuse. This 10 a.m. milkshake is self-care because I’m bored. Skipping my friend’s wedding is self-care, because one of the groomsmen is annoying. When tennis phenom Naomi Osaka announced back in May, however, that she would not be doing press for this summer’s French Open (as self-care for her mental health), it was not a frivolous or entitled indulgence. It was one of the world’s top athletes experimenting with setting boundaries. The subsequent uproar around her decision led Osaka to bow out of the event altogether, the first time a tennis star of her stature has ever hit the eject button on such a major tournament without being physically injured.

The 23-year-old powerhouse, who is the world’s highest-paid female athlete, soon offered an explanation on Instagram. She is an introvert who gets heavy social anxiety, especially when talking with media, and suffers from depression. Osaka’s sister, Mari, further clarified that Naomi always plays worse on clay courts like those at the French Open, and the press tends to hound her about it every time she arrives. Between these two accounts, it’s pretty clear what happened at the tournament and why. Anyone seeking a more complete explanation, however, need only look to Netflix’s new three-part documentary series, Naomi Osaka—despite the fact that it never actually addresses the 2021 French Open.

Directed by Garrett Bradley, the Oscar-nominated filmmaker behind last year’s Time, the just-released series follows Osaka from the moment she played against lifelong idol Serena Williams in 2018 and won, through to her embrace of Black Lives Matter activism in late summer 2020. The 2018 U.S. Open is an ideal place to start, because as Osaka would later reveal in that Instagram pos this past May, her depression began around the time she won the first of four Grand Slam championship titles. She never utters the word depression in the film, but she doesn’t need to. From the outset of that incredible victory against Williams, earned in a stadium full of vocal fans of her opponent, Osaka is thrust into overnight superstardom.

Not for one moment does she seem fully comfortable with it.

Osaka has the tender, measured speaking cadence of a deeply shy person, and she treasures her privacy. Because she is now one of the most famous people in the world, however, she is required to bop around constantly from photo shoot to awkward Ellen appearance, often gliding past a billboard with her face peering out in an approximation of athletic concentration. She has a team that surrounds her and pumps her up, but she still seems lonely within their company. Practically everywhere she goes in the film, a revolving scrum of cameras and microphones follows. It seems to be devouring her.

“I think the amount of attention I get is kind of ridiculous,” she says early on. “Nobody prepares you for that.”

We see how all the attention and pressure gets to her. Osaka has trouble sleeping sometimes, especially after a loss. She worries about not representing half-Black, half-Japanese kids well. She feels suffocated by the inoffensive image role models are required to maintain. She feels despair at the fleeting nature of victory, the way that becoming a champion means having to defend your championship, over and over again, until she no longer can.

Thankfully, the series also captures Osaka during an introspective, transitional period of figuring out how to exist within her new circumstances—and how to use her platform in ways she feels good about. At the 2019 U.S. Open, she warmed hearts around the world by inviting her defeated 15-year-old opponent Coco Gauff to do the post-match court-side interview with her. (She knew from experience that Gauff would otherwise soon have to do a solo press conference about her loss.) Although the moment was widely documented at the time, the filmmaker adds crucial context and close-up footage.

“Will you do the interview with me?” Osaka says to a teary-eyed Gauff. “I’ve done this before.”

“I think it’s better than going into the shower and crying,” Osaka replies. “Let people know how you feel.”

From everything viewers have seen up until this point, it’s obvious that Osaka wants Gauff to know all the things that she didn’t before her time in the spotlight.

From everything we’ve learned about her since, between her activism last summer and her act of self-care at this year’s French Open, it’s obvious that Osaka has since learned to take her own advice more, and let people know how she feels.

Addressing Ever Explains Naomi Netflix's Osaka Summer This withdrew Without 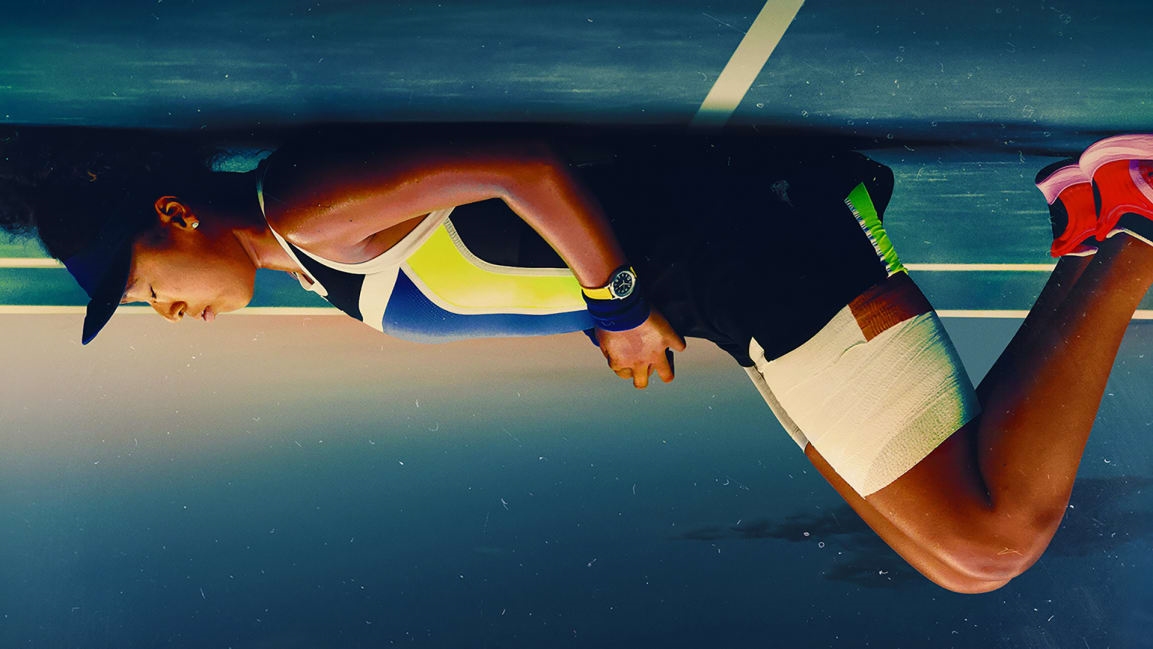