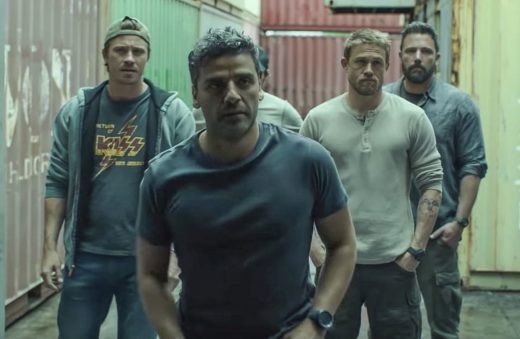 Netflix has unveiled a trailer and release date for Triple Frontier, a new cartel thriller with an impressive cast. Starring Oscar Isaac, Ben Affleck, Son’s of Anarchy‘s Charlie Hunnam and Pedro Pascal, the film follows a team of ex-US Special Forces soldiers working for themselves instead of their country. They aim to steal millions of dollars from a dangerous South American drug cartel, but of course, things go wrong and it turns into a fight for survival.

The film will get a rare theatrical release, usually a sign that Netflix has award or prestige ambitions. The project went through a lot of iterations before finally landing at Netflix, with Kathryn Bigelow, Tom Hanks, Will Smith and Channing Tatum having previously shown interest, according to Deadline.

The idea isn’t exactly original, as theaters and TV are stuffed with cartel-type projects like Sicario and Netflix’s own Narcos: Mexico. “Make no mistake about it. You guys need to own the fact that we do not have the flag on our shoulders,” says Affleck in a key scene that lays out the stakes. “You cannot go back to your normal life after tonight.”

Despite that cliche, the trailer is suitably tense, and the cast elevates it to a “must-see” kind of project. We’ll find out if it lives up to that when it comes to Netflix and select theaters in March, 2019. 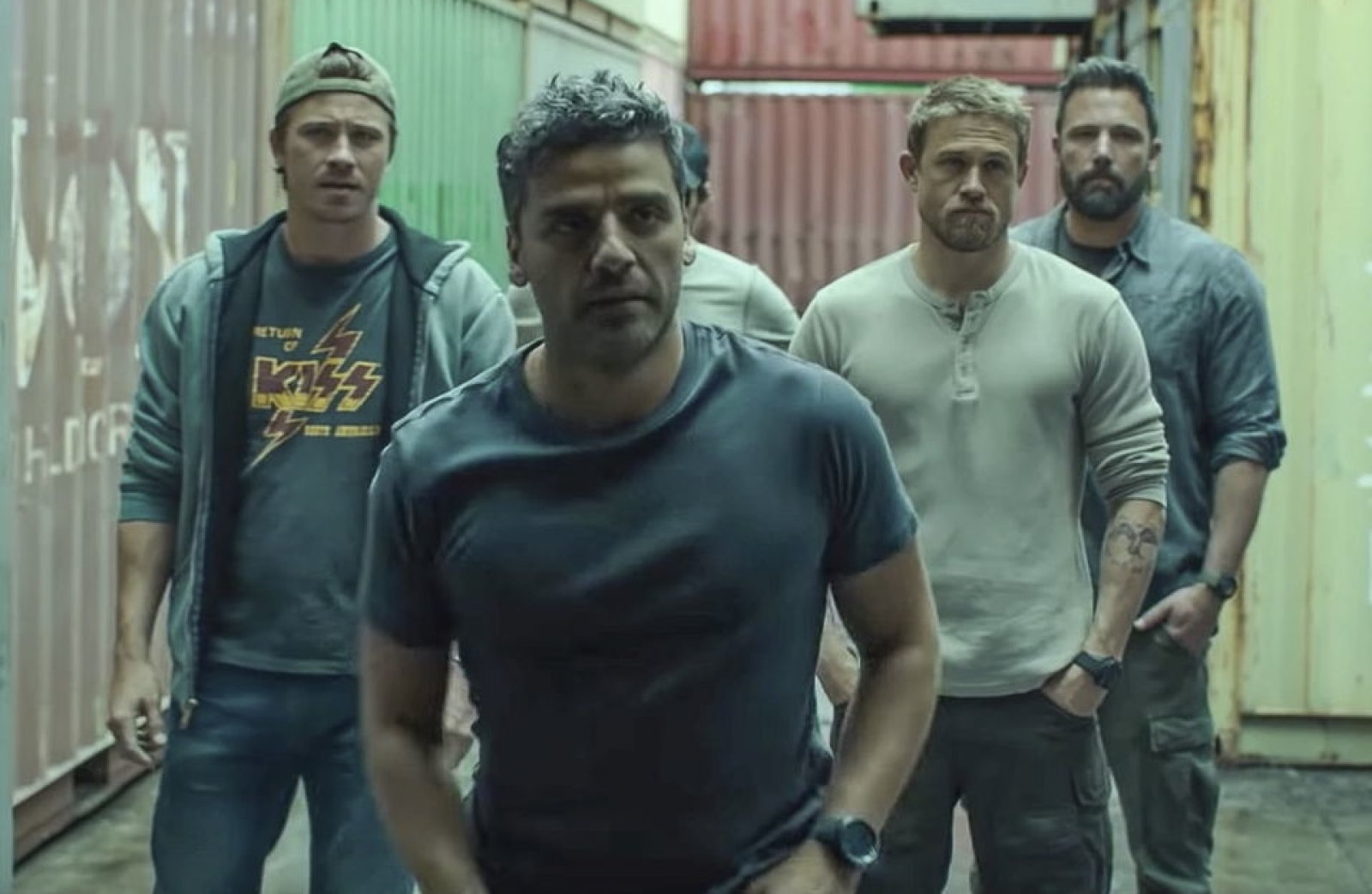