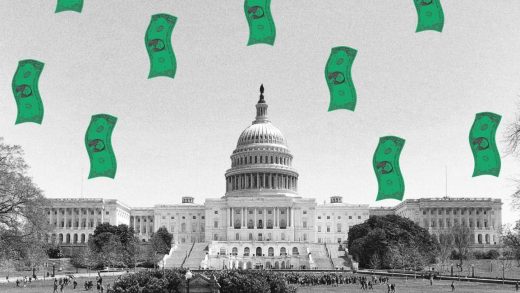 Never mind the stimulus checks, Congress might not release the money the government needs to keep running

With just a few hours to go before the midnight deadline, the Senate passed an extension to keep the government open for one week, Bloomberg reports.

Many Americans are devastated by the fact that the chances of them receiving another much-needed stimulus check before the end of the year are virtually zero. However, the country as a whole could have a bigger monetary problem, believe it or not. As CNN reports, the U.S. government could run out of funding tonight.

While the House passed a short-term funding measure earlier this week, CNN reports that the measure is struggling to get through the Senate, which is currently controlled by the GOP. The funding measure, known as a continuing resolution, would need to pass the Senate sometime today. If not, the government runs out of funding at midnight, which would lead to another shutdown.

There is some good news: That shutdown could likely be brief, just lasting this weekend, when many government offices and services are closed anyway. The Senate could then pass the funding measures on Monday if all the lingering issues can be resolved. As for what those issues are, CNN says Republican Senator Rand Paul is filibustering the bill that contains the continuing resolution because fellow Republican Liz Cheney has inserted an amendment that Paul says would limit a president’s ability to withdraw troops from conflict zones.

Additionally, Bernie Sanders is demanding a provision that would bring a vote on another round of $1,200 stimulus checks, while some Republican senators have grouped together to insist a provision is included that would prevent future government shutdowns.

In other words: It’s 2020 and all is chaos. And more not-great news: Even if the Senate does pass the bill containing the continuing resolution for the funding, that resolution would only keep the government funded for another week, at which time we’re in the exact same situation again. 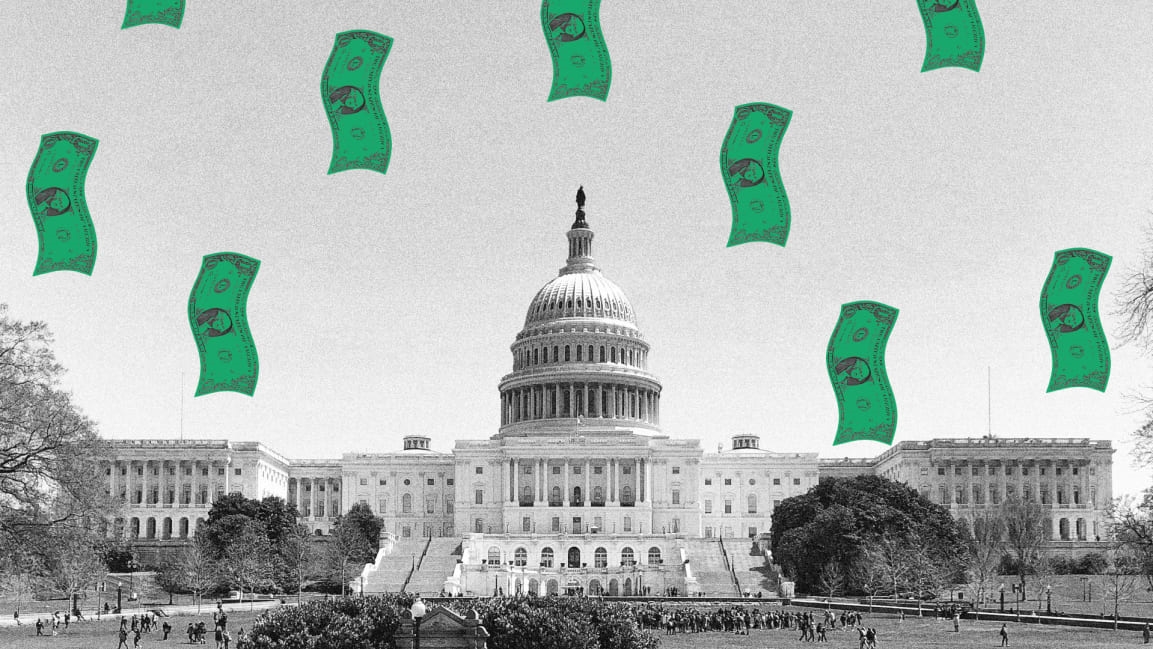