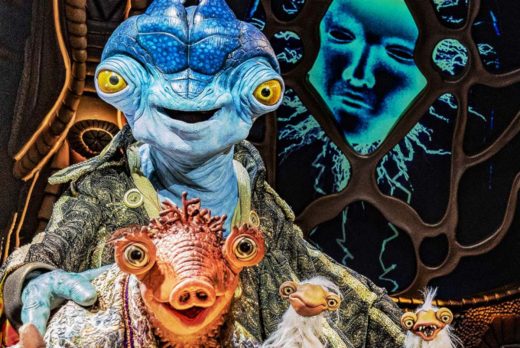 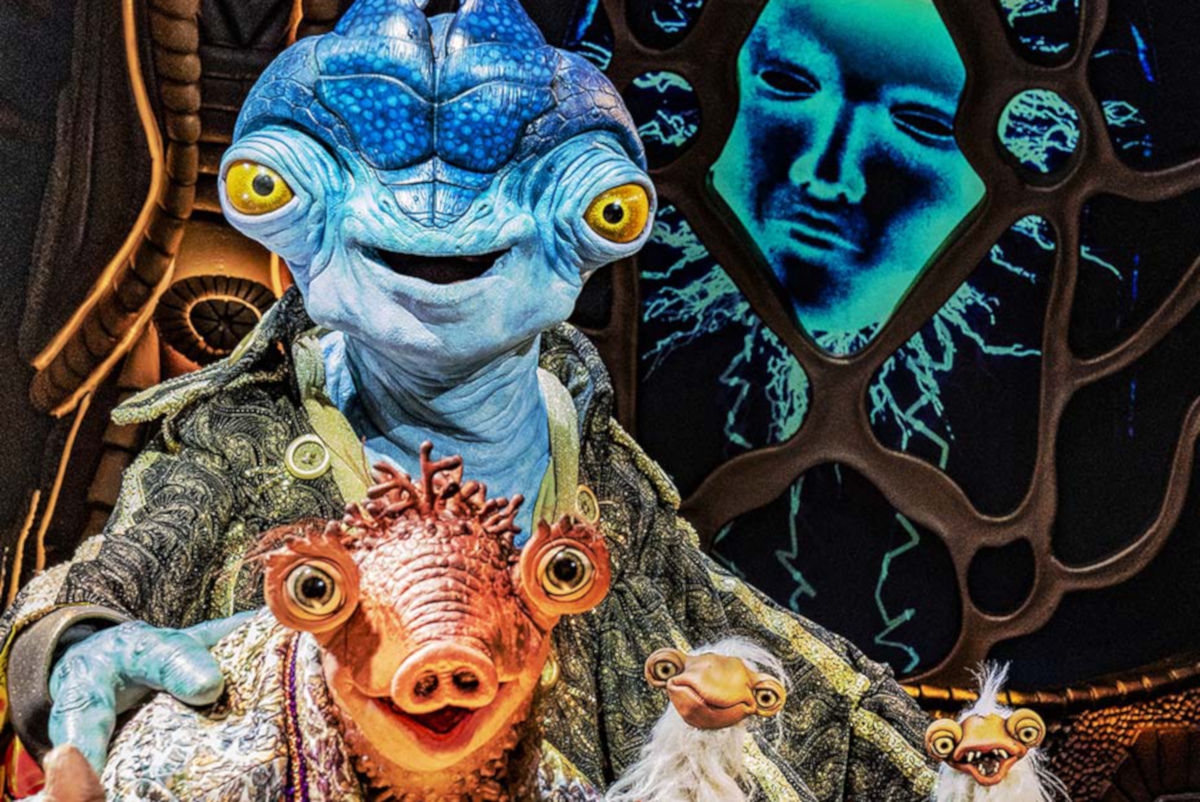 Disney+ has added a new talk show entitled Earth to Ned to its lineup of non-scripted originals — and it’s hosted by a blue alien and his lieutenant. A blue Jim Henson puppet alien named Ned and his lieutenant Cornelius, to be exact, who were sent to our planet to scout for an invasion. The story is that the duo became obsessed with pop culture while investigating Earth and started abducting bringing real-life celebrity guests to their ship hidden deep underground in hopes of producing the ultimate late-night talk show.

“Disney has a long history of giving audiences a glimpse at faraway lands and bringing new talent into the spotlight. We believe Ned is next in line. We’re lucky to have the talents of the Jim Henson Co. and the folks at Marwar Junction Productions helping Ned, Cornelius, BETI and the Clods to execute and fully realize their vision. And I’d be remiss if I didn’t thank Ned for promising to entertain us, rather than destroy us all.”

Aside from Ned and Cornelius, the show, which is broadcast from the bridge of their alien ship, will also feature their artificial intelligence BETI and an army of cloned living objects of destruction or CLODS. Disney originally planned a Muppets reboot for its streaming service until the company shelved it following creative differences with the artists involved. This isn’t the Muppets, but hey, it sounds fun. Earth to Ned doesn’t have a premiere date yet, but Disney+ itself will be available starting on November 12th.