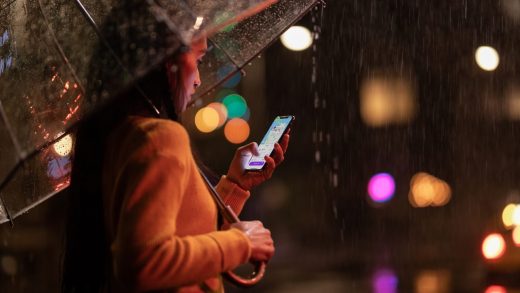 New iPhone reviews: Here’s what real people should be thinking about

Apple began taking preorders at 3 a.m. this morning for two of its new iPhones–the Xs and the Xs Max. Also early this morning, the pro phone reviewers came out with their reviews (see how that works?), and the feedback is good but not great. If you’re considering buying one of these marvels of consumer technology, gather round for some real-world, budget-sensitive advice.

Of course, Apple outlined many improvements in these devices over last year’s iPhone X, but the most tangible–those that matter in that moment when you’re laying down the plastic–are the display and the camera. Here are some of the details you should be paying attention to.

The display used in the iPhone Xs and the Max is an OLED (organic light-emitting diode), as in last year’s iPhone X. This high-end component (made by Samsung and LG) renders photos and video with deeper blacks and brighter whites, extending the range of the colors on the screen. All the colors look slightly brighter than on other kinds of displays. And the display surface itself stretches from edge to edge on the phones; there’s almost no bezel space around the screen at all. I won’t bother you with the specs, which, I think, are fairly meaningless compared to a careful subjective examination before you buy.

The two phones have an upgraded dual-camera setup, including a 12-megapixel telephoto lens and a 12-megapixel wide-angle lens (2mm wider than the one on the iPhone X) . John Gruber points out in his review that the camera sensor in the new phones is 32% larger than in the iPhone.  Here’s the Wall Street Journal‘s Joanna Stern in her review today:

If you are upgrading from any of the smaller iPhones of the past few years, the XS and XS Max cameras will be a big leap. (Both XS models have the new dual cameras.) If you’re considering going from the X or the iPhone 8 Plus to the XS because of cameras, though, it’s more of a mini hop.

The Xs and Xs Max cameras also get a cool new software trick. In Portrait mode, you can now mess with the layers of bokeh (blur) effect in back of the subject. Not everyone was impressed. “Camera not as good as the Pixel 2, Portrait Mode extremely hit and miss, expensive,” says the Verge’s Nilay Patel. But Patel was comparing the iPhone’s Portrait mode against the bokeh effect on an expensive Canon 5D Mark IV (that doesn’t have to fit in your pocket). Apple’s bokeh is indeed modeled after the effect created by big-lens cameras like the Canon. The effect is different, but the fact that it’s there at all–and adjustable after the fact–is pretty cool. People who aren’t pro photogs will probably love it.

Overall, the reviews from the handful of publications to which Apple granted review units were positive. Some marveled at the sheer size of the Max’s display, and the relative stealth of the phone’s body.

“It’s obscene. No, I’m not talking about the price, although $1,099 is a lot to pay for a smartphone. I’m referring to the mammoth display on the iPhone Xs Max. At 6.5 inches, this thing is like a mini movie theater you carry around in your pocket,” gushes Tom’s Guide.

One analyst told me he thinks that many buyers, when they see the 6.5-inch Xs Max is only $100 more than the smaller 5.8- inch Xs, will happily pay for all that additional screen space. That may be true for some people, but after talking to a number of consumers about it, I’m surprised at how many said they’d prefer the iPhone Xs because they feel the Max is just too big and not as portable or pocketable. One person who is interested in photography said he wanted the smaller phone because he’s an iPad user–that’s his “portable large screen,” he said, and he doesn’t need it in his phone.

In the real world, many people will decide to pay a monthly installment on a new phone to either Apple or their phone carrier. Here are a couple of the cost option breakdowns–one from a mid-tier Xs, the other from a mid-tier Xs Max.

In the end, this whole discussion about the Xs and the Xs Max must happen alongside a discussion of the other phone Apple just announced, the $750 iPhone Xr.

The Apple product marketing people know what they’re doing. They are the people who work out what features will be in which phones at what price. But they surprised me with the decision to put the same A12 Bionic chip inside the Xr and the more expensive Xs and Xs Max. The Xr does not have dual cameras, but it did get the same new 12 megapixel (single) camera used in the higher-priced phones. It also has Portrait mode and the post-adjustable bokeh effect.

The Xr doesn’t have an OLED screen, but rather an LED display. After trying out the phone at the Apple event, I was not disappointed with the LED display, even after having lived with an OLED display for the past year. Images and video still looked sharp and defined to my eye. Your results may vary. One important note is that the Xr’s display isn’t really edge-to-edge, as on the other iPhones. There’s still a thin black space between the edge of the display and the body of the phone. And that body is made of aluminum rather than the stainless steel used in the X, Xs, and Xs Max.

Still, these do not seem like huge sacrifices to me for a phone that’s $250 less. I suspect that many people feel this way, and that Apple knows it. The company, a source with knowledge told me, expects the Xr to account for fully 50% of the total unit sales of the three new phones. The Xr is Apple giving us a chance to stay a little longer in the comforting sanity of a world where smartphones cost way less than $1,000.

With the Xr, Apple is seeding the marketplace with lots more iPhones to become little vending machines for Apple services like Apple Music and iCloud, which are becoming a much bigger part of Apple’s business these days. In other words, Apple may be starting to play with the razor blade model: Sell the device for cheap, then make your money selling the services that make it fun and useful. 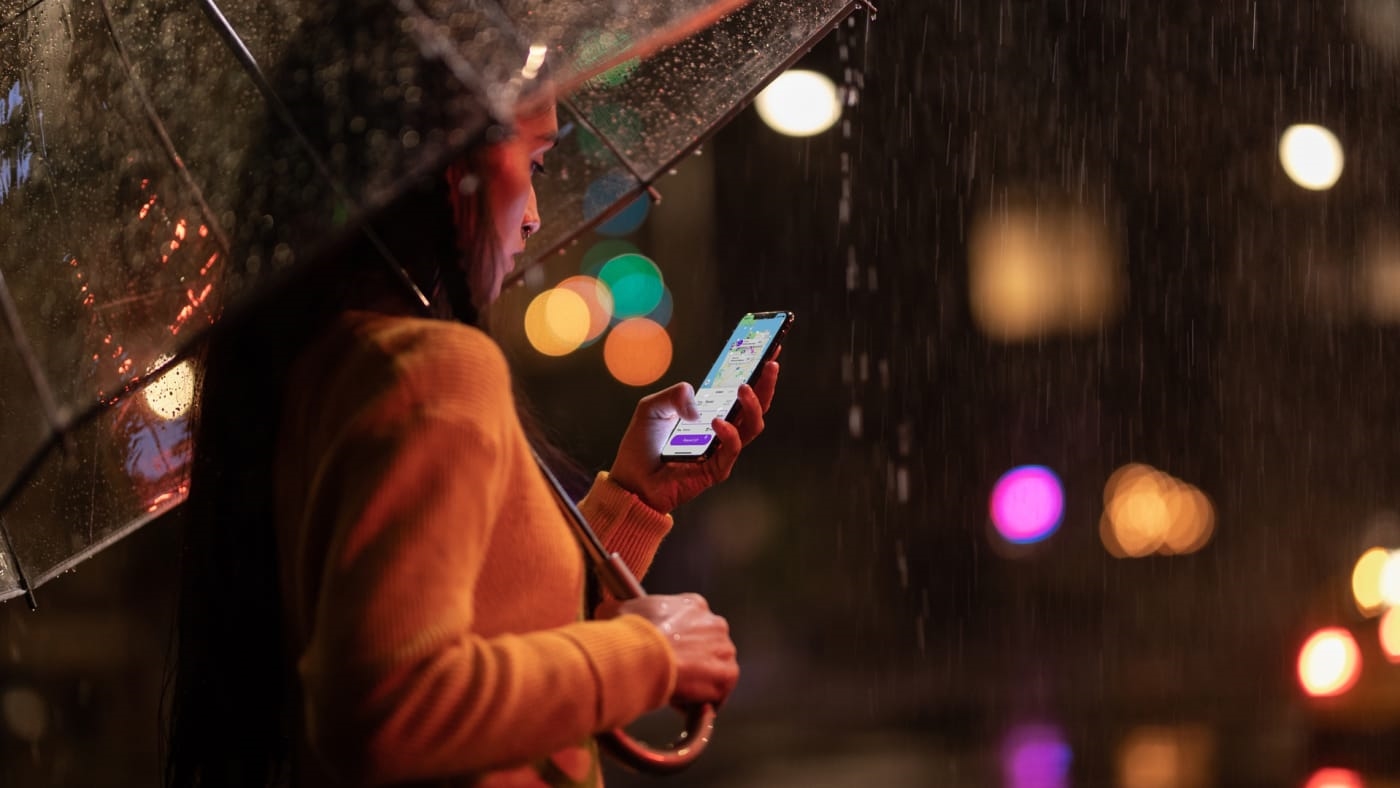