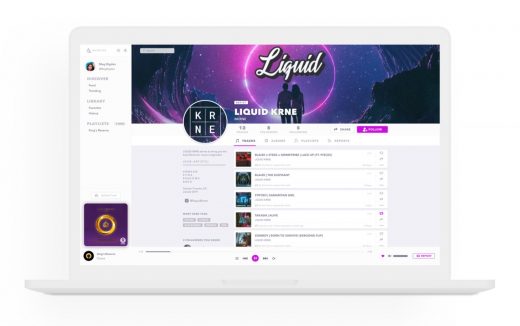 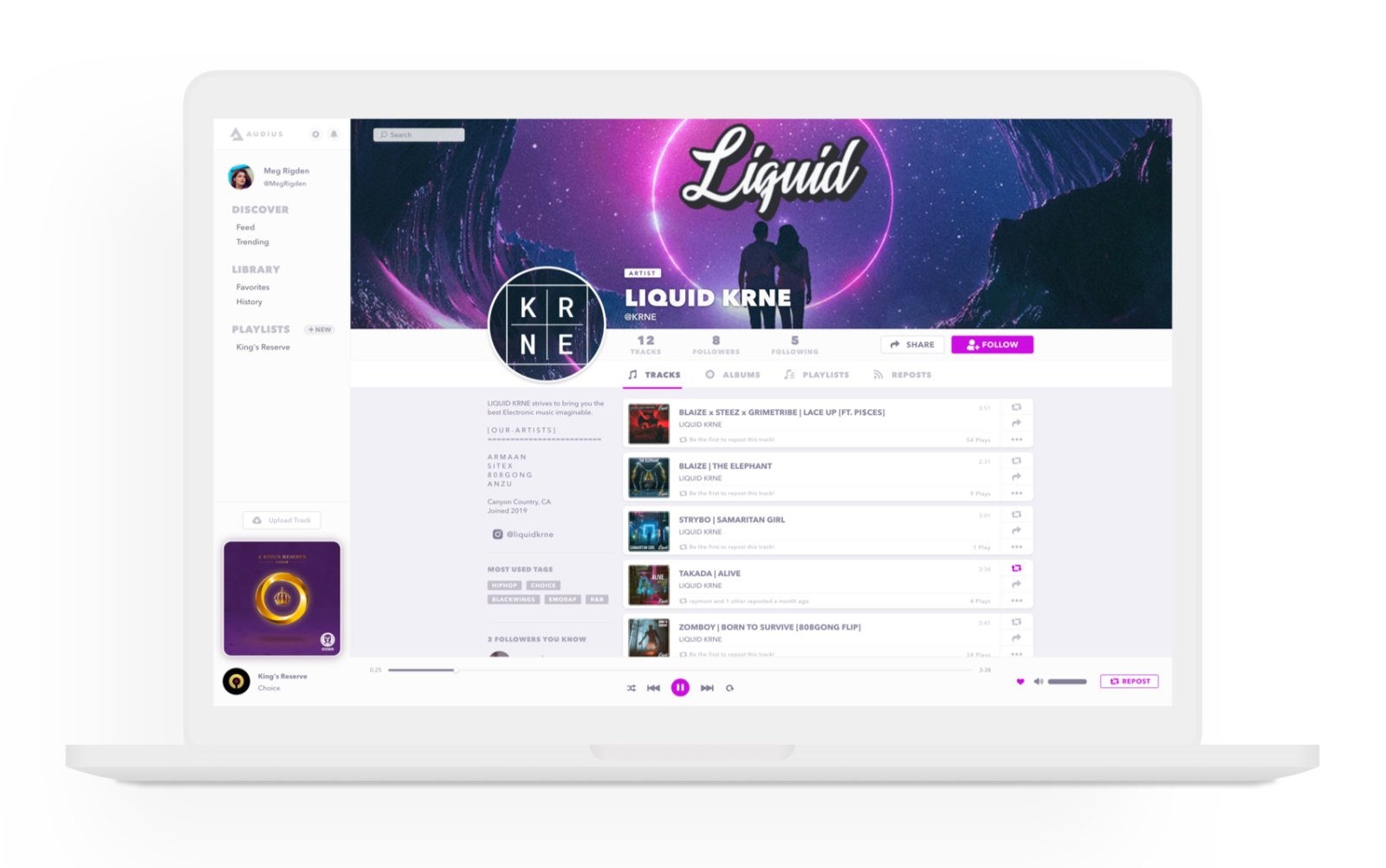 A new streaming service, Audius, wants to make up for SoundCloud’s shortcomings. The free hosting service and music streaming platform launched today, and it’s positioning itself as a blockchain-based SoundCloud alternative that lets artists upload songs at no cost. The founders claim it’s built with artists in mind and will be free from things like takedowns, which plagued SoundCloud.

Audius already has backing from some big names, like deadmau5, Rezz, 3LAU and The Stafford Brothers. But to start the library is small, just a few hundred artists. For now, Audius is free, and artists can’t make money. By early 2020, the company may run ads or offer a subscription. According to TechCrunch, the plan is that eventually 90 percent of the revenue will go to the artists.

Audius seems to mainly be focused on reclaiming a spirit that SoundCloud seems to have lost, and part of that hinges on its open source blockchain protocol. As TechCrunch explains, Audius won’t host the music. Instead, it’s decentralized across nodes. “Because the network is decentralized and secured by the blockchain, the attribution metadata remains safe, verifiable, and immutable,” the company explains.

While SoundCloud definitely hit some roadbumps — from financial woes to questionable contracts, unpaid royalties and hot mess subscriptions — it does have the advantage of being established. Audius will also have to compete with the likes of Spotify and Apple Music, which have 100 million and 60 million paid subscribers respectively.