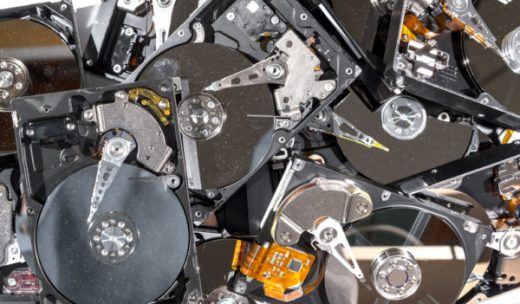 New Stanford biodegradable wearable takes your data to its grave

New Stanford biodegradable wearable takes your data to its grave

A wearable electronic device that can dissolve in vinegar and is currently considered to be the lightest, thinnest electronic device, was recently unveiled by researchers at Stanford University. This technology can help reduce electronic waste while maintaining privacy.

The need for biodegradable tech in an era when new gadgets are constantly being introduced and quickly discarded, causing tons of electronic waste, presented the key concern and main focus for the team of researchers who have shared this new device. The team designed this wearable electronic device to totally dissolve when vinegar is poured on it.

Having a biodegradable wearable option presents an answer to the privacy problem that occurs when new devices are discarded in favor of new ones, hoping that the cautionary measures taken to erase old data are effective enough to keep it from falling into the wrong hands.

The decomposing polymer that the device is made of ranks as one of the thinnest and lightest electronic gadgets that’s ever been made. The team has synthesized the biodegradable semiconductor by utilizing a molecule taken from tattoo ink, and has created a base by weaving plant fibers into a new, extra-thin film.  Inside the structure are embedded electronics. When placed in vinegar, or even a less acidic liquid, the entire thing melts away within a 30 day timeframe.

An answer to e-waste?

In the near future, this technology will likely be used for storing sensitive digital information that could rapidly and easily be destroyed and kept a secret. It can also possibly be used for biological sensors, and implantable medical devices.  Testing has been done with the device in mice to research whether this idea would work.  The device is currently still not safe for use in humans. But it may be in the future.

According to an ENDS Europe agency report about electronic waste, due to an increasing built-in obsolescence, in 2012 defective appliances were replaced at the rate of 8.3 percent, which is an increase from 3.5 percent in 2004. Recent studies share that a huge majority of young adults own smartphones, and approximately 30 percent of American upgrade their phones every two years. This helps add to a huge amount of waste that estimates show will produce more than 50 million metric tons of electronic waste by 2018.

The solution to this problem looks as though it may be here, with this new biodegradable wearable. Electronic waste is a real problem, causing poisonous groundwater by leaching hazardous materials like mercury into the ground.

The post New Stanford biodegradable wearable takes your data to its grave appeared first on ReadWrite. 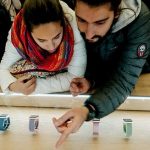 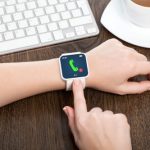 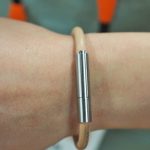 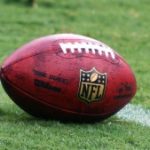 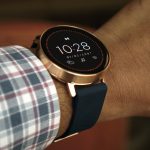 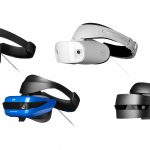 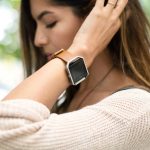 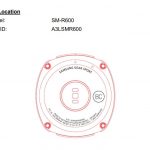 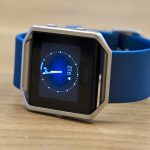 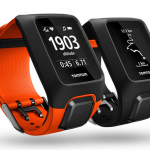 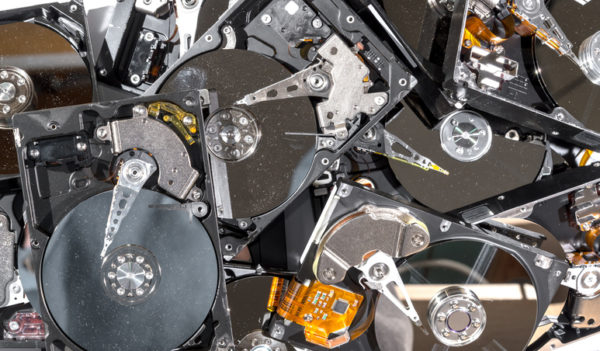