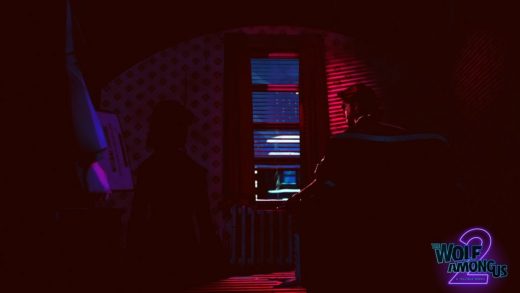 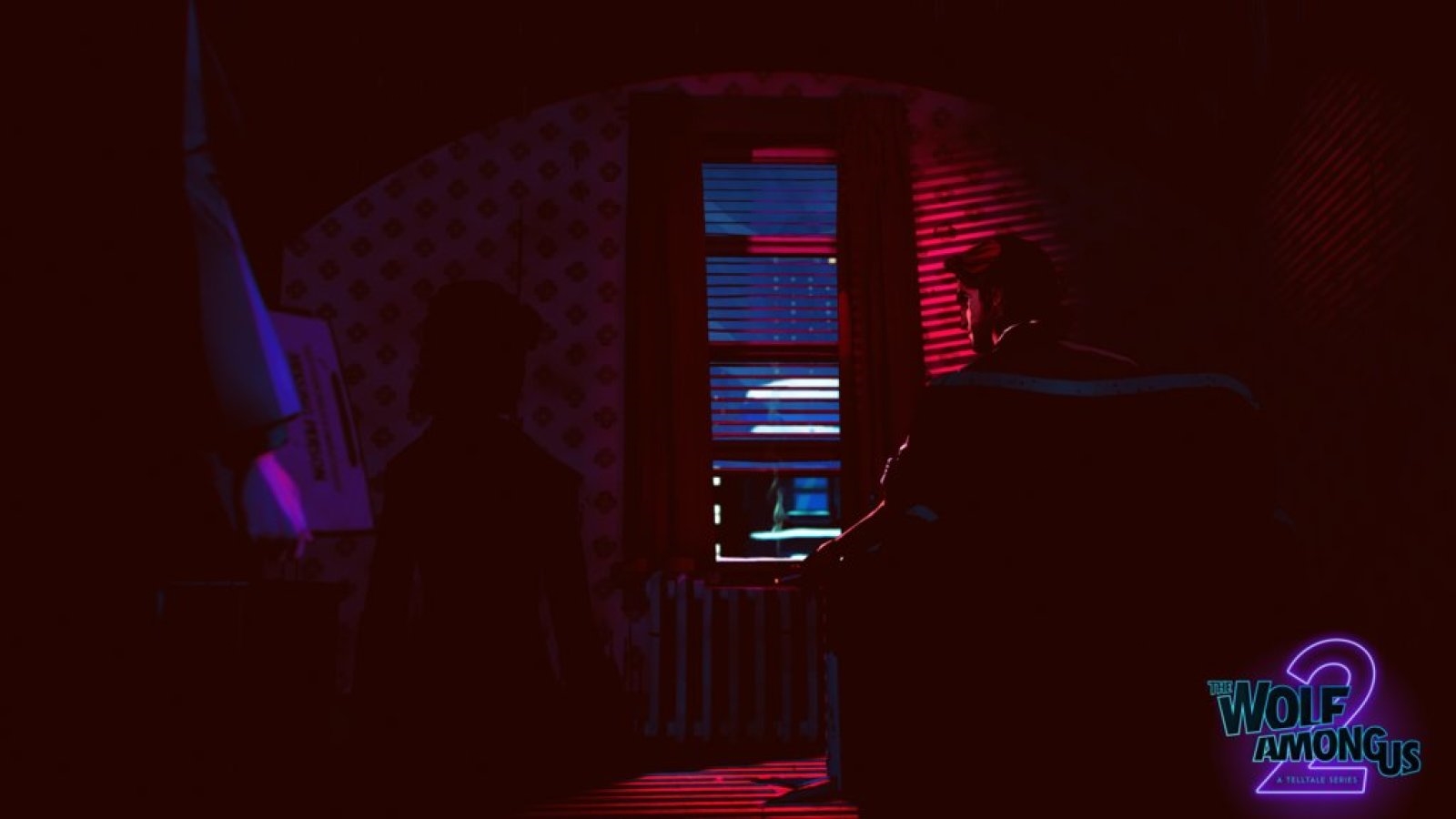 Telltale’s critically acclaimed title The Wolf Among Us will have a sequel even though the original studio no longer exists. The studio effectively shut down in 2018 when it laid off 225 out of 250 employees. A few months ago, though, holding company LCG Entertainment announced that it purchased Telltale’s “key assets, trademarks, technology and select intellectual properties.” Now, LCG has revealed that the The Wolf Among Us 2, which was previously canceled due to financial issues, is back in development. Even better? LCG is working with AdHoc Studio, a company made up of former Telltale employees, for its development.

The new Telltale team hasn’t revealed much about the game yet, but CEO Jamie Ottilie said it will be released for consoles and will be an Epic Games store exclusive for PC. It will still be based on DC’s Fables comic book, and its story will be told in five episodes, though it’s still unclear if they’ll be released one by one. In addition, he said the sequel, which will focus on Bigby Wolf and Snow White, will be set 20 years before the comic books but after the original game’s story. If you haven’t played the first game yet and want to see if the sequel is worth waiting for, you can get The Wolf Among Us for free from the Epic Games Store from today until December 19th.

‘The Among Confirms It's Telltale Wolf Working