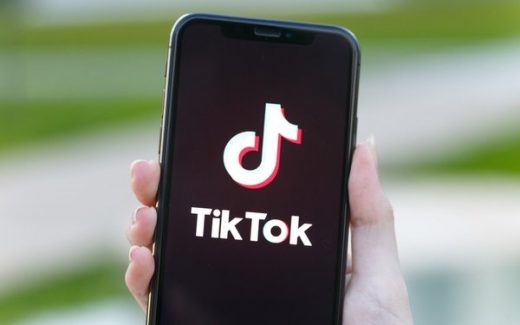 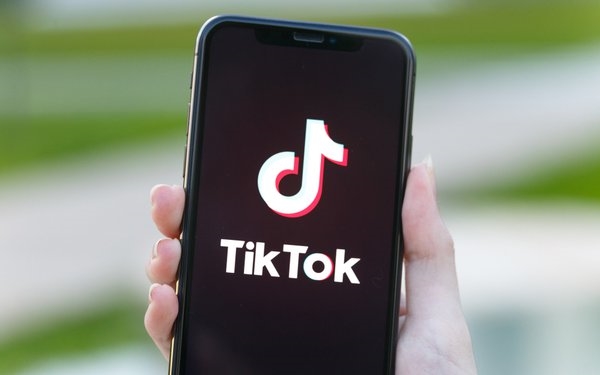 A recent investigation by NewsGuard, a company that measures news credibility and tracks misinformation, shows TikTok featuring false and misleading content about the war in Ukraine to new users within 40 minutes of their signing up for the app.

Misinformation surrounding the war surfaced without any relevant searches, via TikTok’s algorithm. When searching on terms such as “Ukraine” or “Donbas,” TikTok suggested multiple videos containing disinformation in its top 20 results, making the platform fertile ground for the spread of disinformation, says NewsGuard.

The investigation began earlier this month, when a team of six NewsGuard analysts across six different countries created new accounts on TikTok, running two experiments meant to mimic everyday usage of the app.

Experiment 1 involved analysts scrolling through TikTok’s personalized “For You” feed for 45 minutes, watching videos in full that related to the Russia-Ukraine conflict, without following any accounts or running searches.

Within 40 minutes of joining the platform, all NewsGuard analysts were presented with false or misleading content about the war in Ukraine –- both pro-Russian and pro-Ukraine misinformation.

According to the report, false content orchestrated by the Kremlin via TikTok included fake footage of the war in Ukraine and false claims that Ukraine is led by a neo-Nazi group, that the U.S. has bioweapon laboratories in Ukraine and was behind the 2014 revolution there, and that Vladimir Putin and Russia are not aggressors in this conflict.

Other false information included claims that U.S. forces are “on the way” to Ukraine, and that Putin was “photoshopped” onto press conference footage from March 5.

There is also misleading footage of Ukraine President Zelensky “out there fighting for his country” that was filmed in 2021, and Digital Combat Simulator video game footage masked as the “Ghost of Kyiv” shooting down six Russian jets.

NewsGuard’s “Russia-Ukraine Disinformation Tracking Center,” which is currently tracking 140 Russian disinformation sites, had previously identified some of these videos as containing Kremlin propaganda.

Due to the global popularity of TikTok — which has well over 1 billion users — these misleading videos are being viewed and shared at warp speed.

Within 29 minutes of joining TikTok, a French-speaking NewsGuard analyst was shown a video of a speech by Putin sharing a false neo-Nazi narrative, and as of March 14, the video had been viewed 1.7 million times, and shared over 15,000 times.

At the end of NewsGuard’s 45-minute experiment, analysts were “almost exclusively populated with both accurate and false content related to the war in Ukraine –– with no distinction made between disinformation and reliable sources,” reads the report.

NewsGuard also stated that “none of the videos fed to our analysts by TikTok’s algorithm contained any information about the trustworthiness of the sources, warnings, fact checks, or additional information that could empower users with reliable information.”

When searching the word “Ukraine,” one Italian analyst received a video stating that the war is a result of genocide in Donbas perpetrated by Ukrainian authorities. This Kremlin-peddled content was the second-most suggested result.

TikTok verifies reliable sources on its platform with a blue tick, but NewsGuard points out that “verified” content still seamlessly appears alongside Kremlin propaganda.

It’s worth noting that while TikTok blocked Russian state-backed propaganda channel RT, Margarita Simonyan, RT’s Editor-in-Chief, is still “verified” with a blue tick on her TikTok profile. In the span of one week, her account accumulated 13.5 million views from 16 videos posted about the conflict.

TikTok is not available in China, but it is owned and operated by ByteDance, a Chinese internet conglomerate partially owned by the Chinese government.