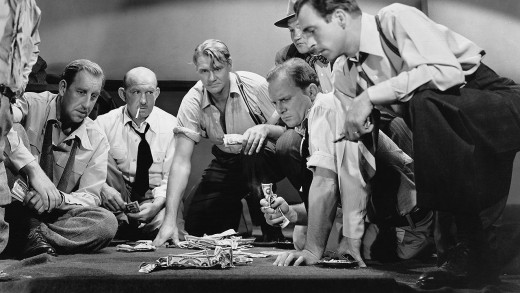 New York To DraftKings And FanDuel: You Can’t Operate Here

The booming fantasy sports industry is running into trouble in one of its biggest regional markets. After a month-long investigation, New York State Attorney General Eric Schneiderman is sending cease-and-desist letters to DraftKings and FanDuel—essentially banning the two sites from operating in New York. Schneiderman feels that they are illegal gambling sites, rather than offering games of skill as both companies argue.

In a statement, Schneiderman wrote the following:

Daily fantasy sports is neither victimless nor harmless, and it is clear that DraftKings and FanDuel are the leaders of a massive, multi-billion-dollar scheme intended to evade the law and fleece sports fans across the country. Today we have sent a clear message: not in New York and not on my watch.

The rapid growth of the fantasy sports industry has attracted outside investors—Disney invested $250 million in DraftKings earlier this year, but the industry has been struggling to convince government and judicial officials that their services don’t constitute gambling.

Last month, Nevada authorities ruled that both sites meet their definition of sports gambling and need licensing to operate in their state. FanDuel and DraftKings stopped operating in Nevada shortly thereafter.

In a statement, FanDuel said: “This is a politician telling hundreds of thousands of New Yorkers they are not allowed to play a game they love and share with friends, family, coworkers and players across the country. The game has been played—legally—in New York for years and years, but after the Attorney General realized he could now get himself some press coverage, he decided a game that has been around for a long, long time is suddenly now not legal.”

DraftKings added: “New York’s actions today are an unfortunate example of a state government stifling innovation, technology, and entrepreneurship and acting without full and fair consideration of the interests of consumers.”

Neal Ungerleider is a reporter for Fast Company covering the intersection of future technology and everyday life.
Continue 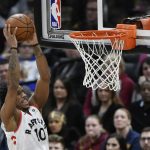 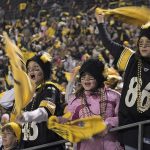 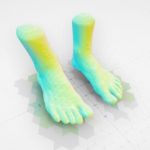 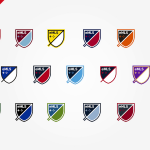 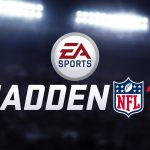 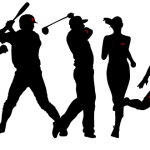 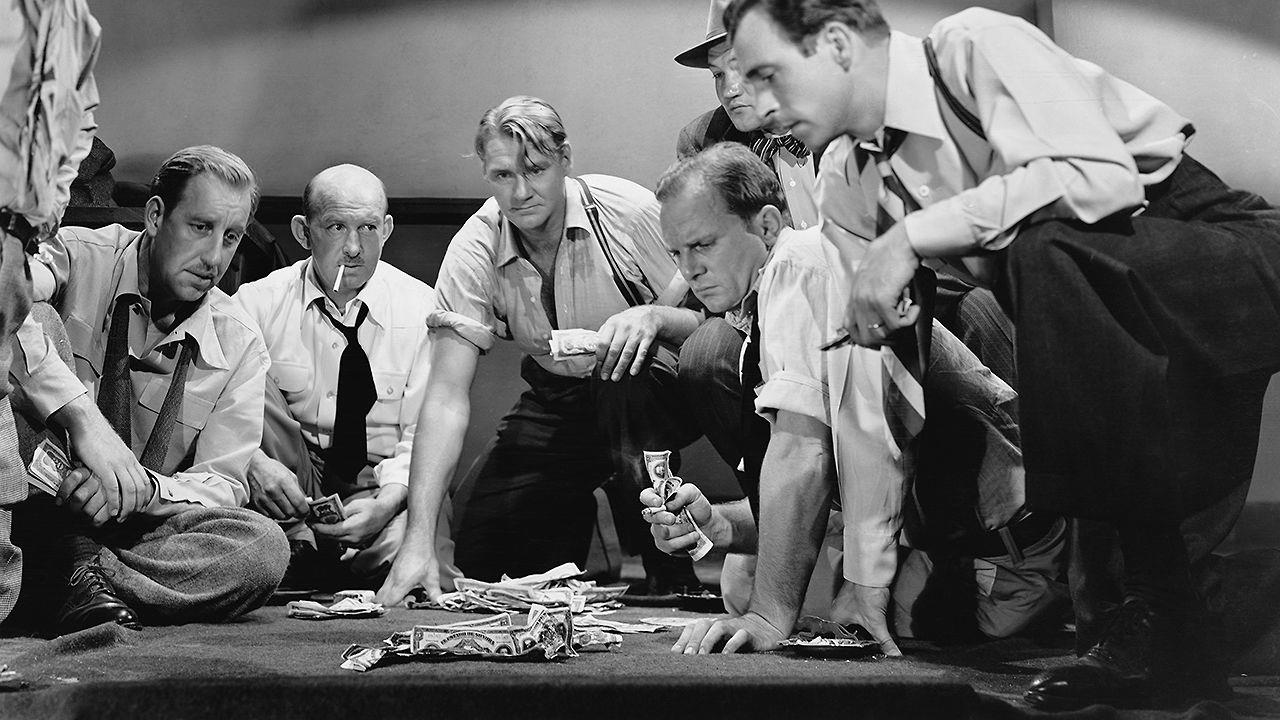