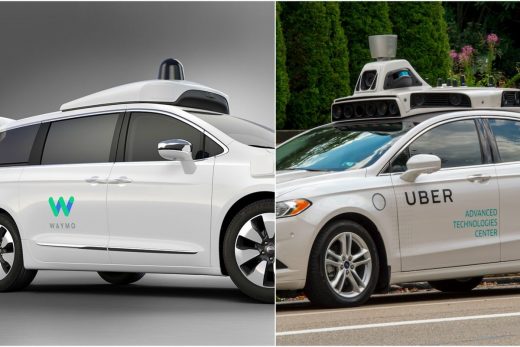 Waymo, Alphabet’s self-driving tech division and a spinoff from Google, has dismissed three out of four of its patent infringement claims against Uber. 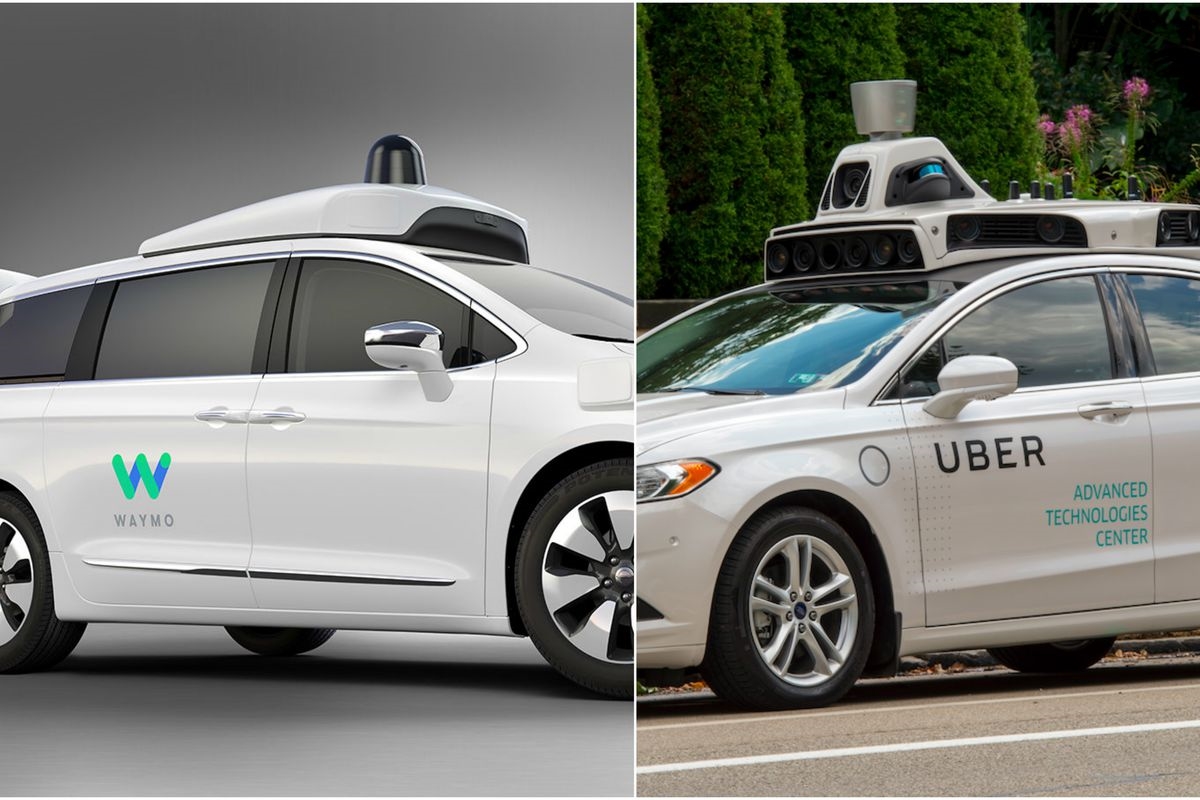 The news, widely reported on Friday, asserts that while Uber has abandoned the use of the technology and design, the lawsuit alleges that the ride-hailing company stole self-driving trade secrets.

Uber’s Lidar technology uses lasers instead of radio waves to “see” the world around the cars, which remains important in self-driving cars.

“Waymo is continuing to pursue its other lidar-related claim,” per one report. “The company has charged that the lidar system Uber is currently working on, code-named “Fuji,” infringes that patent.”

Reports of a failed relationship between Uber and Google founders that have surfaced may suggest reasons other than the patent for the feud and lawsuit.

In fact, as rumors began to surface that Google’s founders planned to build a self-driving car, emails show that former Uber CEO Travis Kalanick was desperate to partner with the ad giant to avoid competition, reports Vanity Fair.

Without an open dialog between Kalanick and Drummond, the assumption escalated.

“Now Uber wants legal depositions from Page and Drummond to learn more about their interactions with Anthony Levandowski, the former star engineer from Google’s self-driving tech team who is at the center of the lawsuit between Uber and Google,” writes Vanity Fair.

The media report also suggests that Uber’s legal team believes deposing Page and Drummond could clear up some unanswered issues.