Things continue to go south for the staff at Newsweek. After its parent company fired its top editors, the organization has continued to act in perplexing ways. Today, for instance, the company announced that it would reinstate chief content officer, Dayan Candappa.

Last month, Candappa was put on leave after revelations came to light that he was fired from Reuters for sexual misconduct in 2016. Newsweek‘s VP of HR told the company in an email, which was obtained by Splinter, that it performed an investigation and did not find evidence to substantiate the claims. 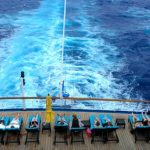 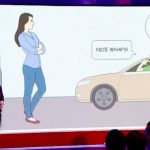 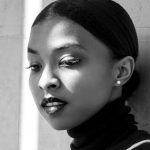 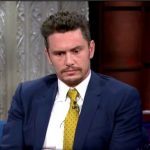 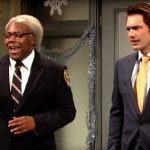