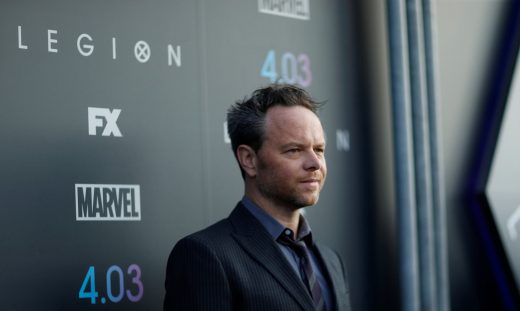 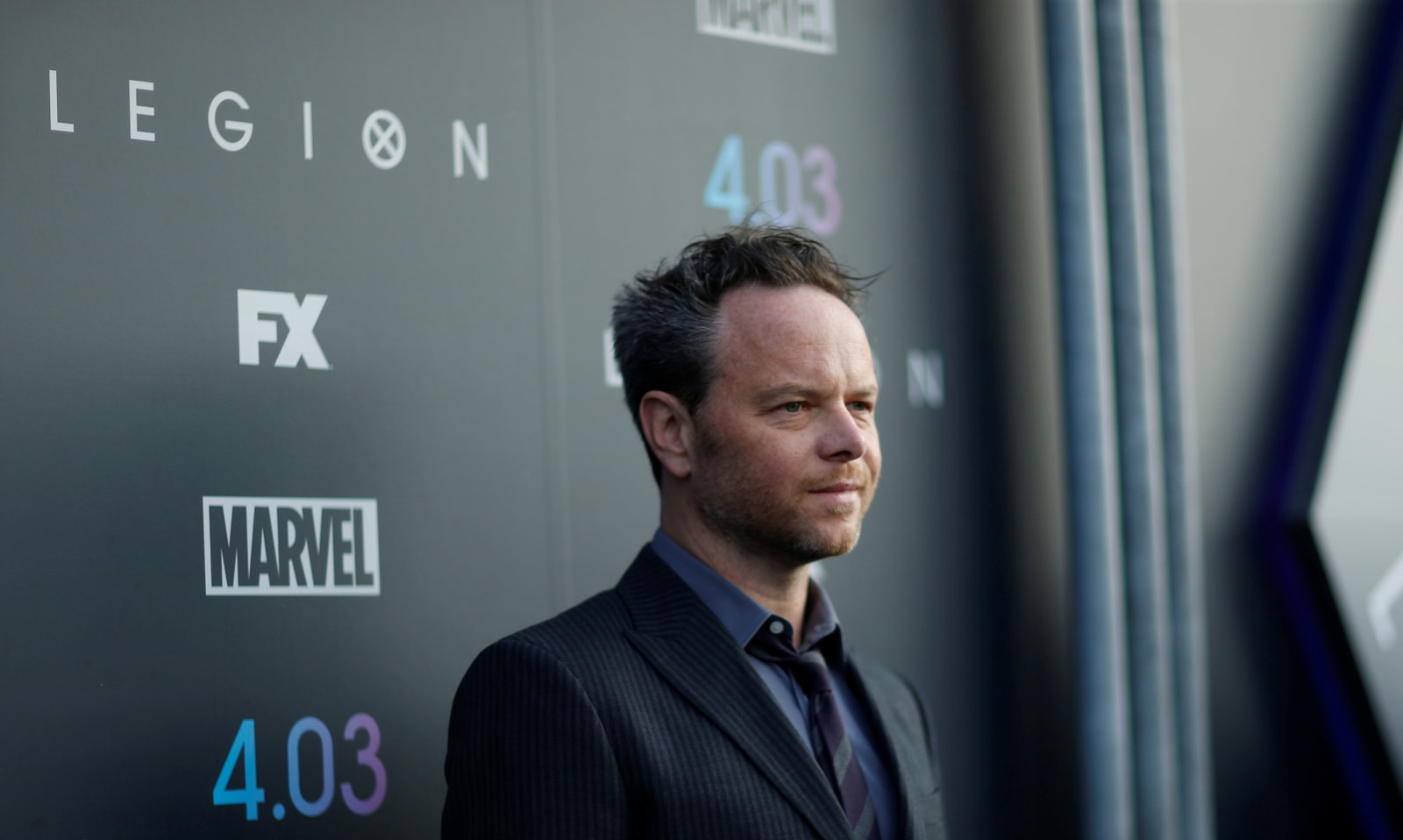 Most Star Trek news lately has focused on the small screen with its shows for CBS All Access, but now there’s news about an upcoming movie that will be written and directed by Noah Hawley. While Hawley is so-far best known for his work on FX TV series Fargo and Legion, he made his feature film debut earlier this year on Lucy in the Sky.

There’s no word on plotlines or release date, but according to Variety, The Hollywood Reporter and Deadline, this will be the fourth film in the current series of movies, featuring returning stars including Chris Pine, Zachary Quinto, Zoe Saldana and Karl Urban. It’s also separate from a spin-off Star Trek project under development with Quentin Tarantino as its producer.