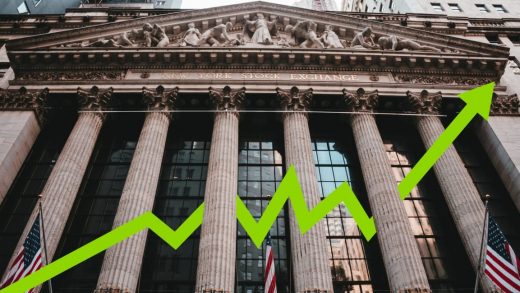 Next up on the stock market is Nextdoor.

It’s the latest offering in a line of SPAC-powered debuts; other companies going that route in 2021 included Clover Health, SoFI, and BarkBox. As SPACs let companies list much quicker than a traditional IPO—skipping the typical hoopla of the investor roadshow and cutting the lead time from as long as one year to a matter of weeks—they’ve become increasingly popular, comprising nearly a third of U.S. dealmaking in the first quarter of 2021.

Nextdoor, which was founded in San Francisco in 2008, has long been overshadowed by social media juggernauts Facebook and Twitter, and has also dodged much of the scrutiny that surrounds them. It flew under the radar for years until the COVID-19 pandemic struck in 2020, when homebound Americans became obsessed with what was happening in their immediate neighborhoods—school closures, shortened business hours, pop-up testing clinics, disease hot spots. Then followed a series of high-profile police killings of unarmed Black men, and citizens pledged to take a closer look at what was happening in their very own streets—and to march through them demanding justice in community-organized grassroots protests.

For those efforts, many turned to locally focused apps: Nextdoor’s user base skyrocketed 50% year-over-year, and now boasts membership from one in three households in the U.S., according to the company. About 80% of its mobile app market is domestic, but it also operates in 11 other countries including Canada, the United Kingdom, Spain, and France.

But with Nextdoor’s success comes more responsibility and more liability. As a niche platform pre-COVID, Nextdoor was largely free of trolls, misinformation, and hate speech—but in joining the mainstream, it’s seen growing pains. It had to overhaul its content moderation policy in the past year, including introducing bias training around race-related discussions.

And as it moves forward, it may also have to innovate to sustain its increased traffic after Americans leave their COVID bubbles and journey beyond their neighborhood borders once again.

Nextdoor’s SPAC deal will raise $686 million for the company at a valuation of $4.3 billion. Although it has stood apart from Facebook and its peers thus far, we could start seeing more similarities: According to a statement, it said it will focus on areas such as expanding globally, facilitating “meaningful connections,” and monetizing through advertisements. 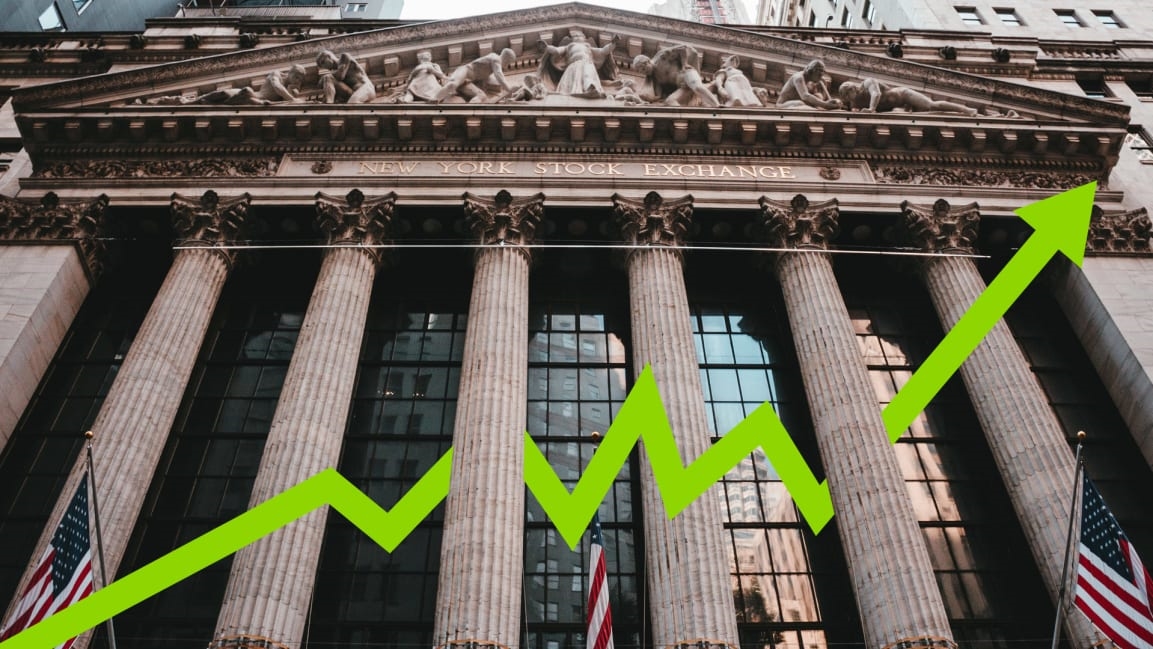