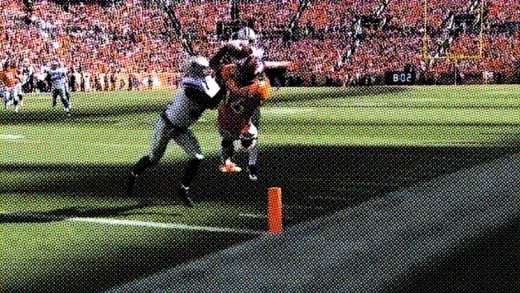 This year’s Super Bowl is already a history-making event, with the youngest head coach, the oldest quarterback, and the first male cheerleaders. Ideally, it will also enter the record books with the fewest numbers of concussions, too.

While that’s great news, the numbers must be taken in context: Concussions were down, but only after spiking dramatically in 2017. NFL players suffered more concussions in 2017 than in each of the previous five years, the league reported last year, with a reported 281 concussions, including head injuries, suffered in preseason games and practices. That constituted an increase of 15.6% over the five-year average.

After 2017’s startling numbers, the league made a few changes, including encouraging the use of advanced helmets, which 74% of players now use, compared to just 41% in 2017. It also instituted a rule that prevented using the helmet to initiate contact, which was controversial because change is scary. (SI has a good explainer.) While the NFL isn’t willing to say why the numbers dropped so significantly until it can fully parse the data, it’s a big drop. With hope, it will figure out how to make it permanent.

Awareness of a link between professional football and degenerative brain disease has grown in recent years, thanks in part to researchers like Ann McKee, who was named one of Fast Company’s Most Creative People in Business in 2018.

If you’re wondering what concussions look like on the football field, here’s every single (reported) concussion from the 2017 season:

Here’s every concussion in the NFL this year pic.twitter.com/zyzwciboSj 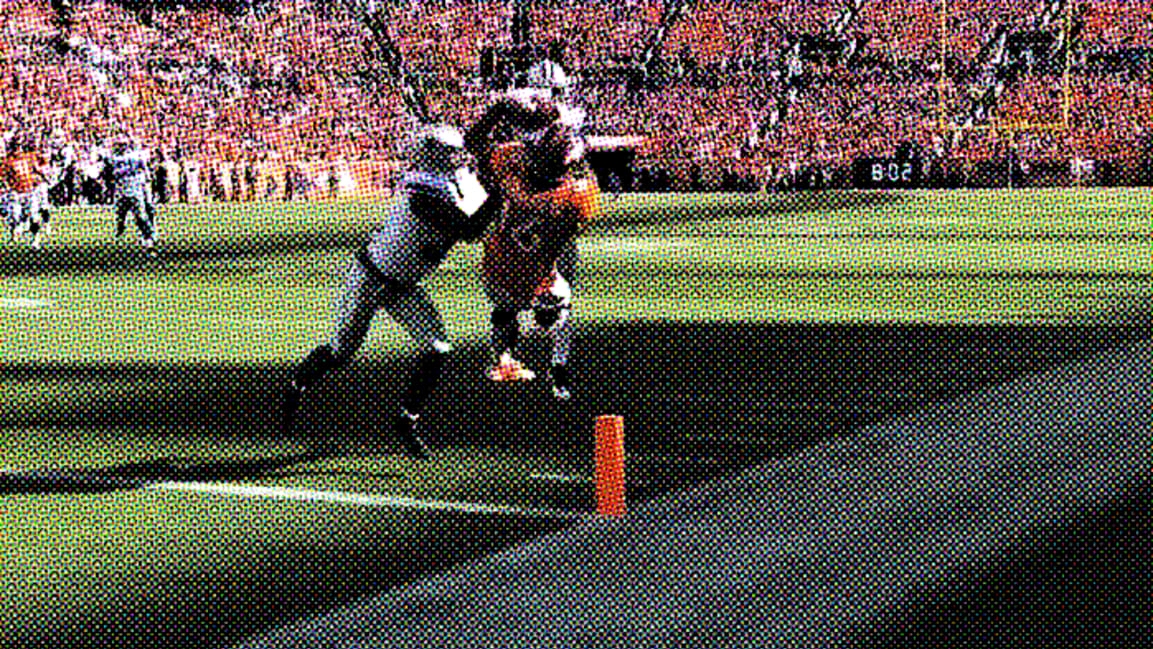