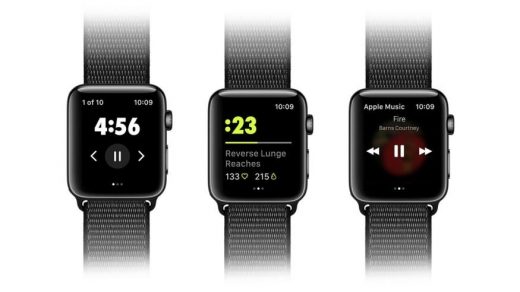 Workout-centric apps like Nike Training Club can help you refine your gym routine. There’s one main problem, though: they typically ask you to stare at your phone, which can disrupt your flow and waste time between sets. Nike, at least, knows it can do better. It’s releasing a version of its Training Club app for the Apple Watch with the aim of keeping your focus on the workout, rather than reaching for your handset. You have to start a workout on your iPhone, but after that you can concentrate on getting fit. 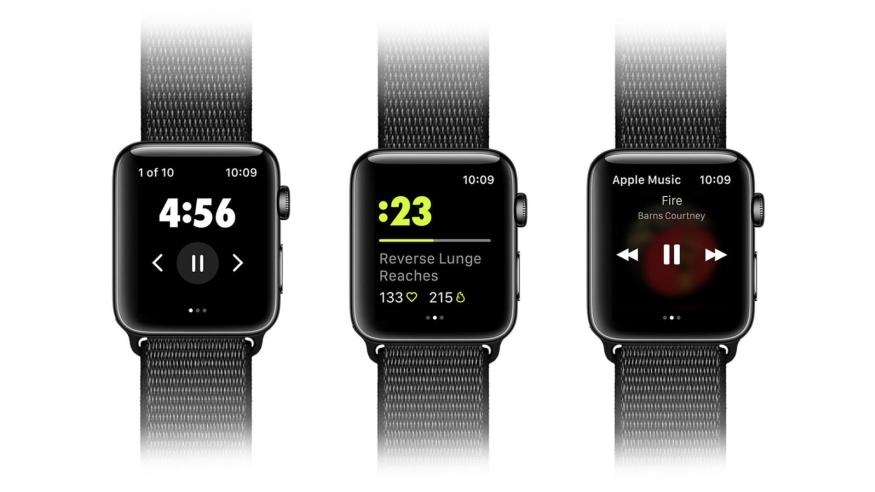 The watch will display the remaining time or reps left, heart rate and calorie burn. In some cases, you won’t need to look at a screen in the first place — the watch will deliver haptic feedback cues when it’s time to move on to the next set or drill. While it’s not a completely unheard-of concept, it’s a big step up from Apple’s built-in Workout app, which leaves you counting reps and rest intervals yourself. You’ll have quick access to music controls if you need a soundtrack for your fitness sessions.

Training Club should be available worldwide as of today, and it’ll support every workout available in the iPhone app. This is arguably an overdue complement to the Run Club app, especially if you have a Nike+ edition Apple Watch. A total-body fitness regimen typically involves both running and strength training, so it’s only right that Nike would cover those two areas with its wrist-oriented apps.