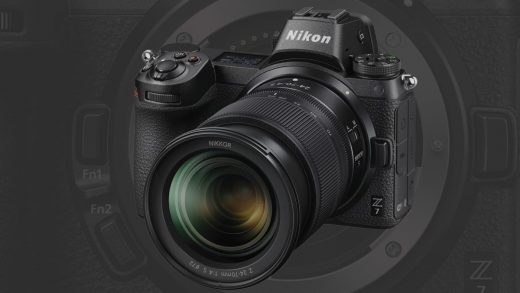 Nikon and Canon have been synonymous with high-quality cameras for decades. But about five years ago, Sony’s imaging arm started a rapid ascent among serious hobbyists and even some pro photographers. Sony succeeded by committing heresy: It basically scaled up point-and-shoot cameras, giving them bigger image sensors and interchangeable lenses, but dispensing with the mirror that single-lens reflex cameras–digital models and, before them, film ones–use to bounce a preview image into an optical viewfinder. That’s allowed smaller, lighter Sony models to compete on image quality with their bulkier, more conventional DSLR competitors.

Now Sony is beating Nikon and even longtime top dog Canon in sales of interchangeable-lens cameras in the U.S.–not yet on the total number of units, but on the average price per camera sold. In July, the average price for a Sony mirrorless camera was $1,040, versus $831 for a Nikon DSLR and $793 for a Canon DSLR, according to data from the NPD Group. In July, Sony even beat both Canon and Nikon in total revenue for interchangeable-lens cameras in the U.S.

In other words, people are paying a premium for Sony’s technology. And with smartphones having killed off cheaper camera categories, the premium market is almost all that’s left.

Today, Nikon is fighting back. It’s introducing its own pro-grade mirrorless models: the 24.5-megapixel Z6 (available in late November) and the 45.7-megapixel Z7 (out on September 27), selling for $1,996 and $3,400 (without lenses). Along with the cameras, it’s announcing three new lenses (with plans for more) designed to take advantage of the new technology. But the new cameras can also use a $250 adapter that provides compatibility with over 360 Nikon SLR lenses made since 1959 (over 90 of which offer autofocus capability with the new cameras). The message to pros and semi-pros who already own a fortune in Nikon gear: Mirrorless tech is ready for you. Nikon may not steal customers away from Sony, but the new cameras could stop Sony from stealing away Nikon users.

This isn’t Nikon’s first dalliance with mirrorless tech. In 2011, it came out with a line of consumer cameras called Nikon 1: smallish models with a little collection of little lenses. They took pretty good photos, but were toys compared to even Nikon’s entry-level DSLRs. As a market force, the Nikon 1 was “not particularly earth-shattering,” says NPD analyst Stephen Baker. Nikon ended up discontinuing the line.

What’s the big deal about taking out the mirror? Originally, doing away with it made the camera smaller, but also crummier. The first mirrorless models, from Olympus and Panasonic, had smallish sensors, lethargic autofocus systems, and either no viewfinder or a lousy, pixelated digital eyepiece. You pretty much had to use the LCD screen on the back of the camera to eyeball a shot–as distasteful to a photographer as a Ford Pinto to Mario Andretti.

But several camera makers, especially Sony, gradually changed all that. Mirrorless models started sporting bigger and bigger imaging chips capable of capturing excellent photos, and gained built-in autofocus sensors that made the cameras at least as fast as DLSRs. The true turning point came in October 2013 with Sony’s A7 model. It featured the giant “full-frame” image sensor mandatory in true pro cameras. And its eyepiece used a crystal-clear OLED screen that rivaled a conventional optical viewfinder.

Getting a good digital viewfinder was “a big hurdle,” says Nikon senior technical manager, Steve Heiner. The new cameras feature “quad-VGA” OLED eyepieces (which by my math is 1,280-by-960-pixels, though Nikon won’t confirm). Heiner says that the cameras focus “as fast as a DSLR if not faster.” The Z7 grabs up to 9 images per second, and the Z6 (with fewer pixels to process) captures up to 12.

The new models’ sensors are built with a technology called backside illumination–an expensive rejiggering of the chip’s wiring that allows more light to reach the pixels, improving image quality in dim conditions. Sony’s newish a7R II, offers the same tech. This may not be coincidence. Sony, a huge maker of imaging sensors for everything from smartphones to Hollywood-strength video cameras, supplies plenty of sensors to other companies. Nikon says only that its Z camera sensors were custom-made for Nikon, but not by whom.

The Z6 and Z7 also include one of the best benefits of mirrorless technology over DSLRs: five-axis image stabilization. Their sensors are mounted on a frame that moves to counteract five kinds of camera shake: up and down, side to side, tilting up and down (aka pitch), tilting side-to side (yaw), and rotating left or right (roll). (DLSRs are limited to using lenses that compensate for only the first two types of shake.) Available in many other mirrorless models, five-axis image stabilization is helpful for taking photos at slow shutter speeds and fantastic for shooting handheld video. The Z6 and Z7, by the way, each shoot 4K/Ultra-HD video as well as slow-motion HD video.

Where’s Canon in all this? The photography giant started half-heartedly with a middling mirrorless camera, the M1, in 2012. But it gradually started taking the tech more seriously and now has several models in the M line, including some with five-axis image stabilization. The company hasn’t yet put the full-frame sensors demanded by professionals in any mirrorless models–an omission it’s reportedly working to address.

With the high-end camera market pretty stagnant, even a best-case scenario for Nikon’s new cameras will probably be to retain share rather than grow it, says Baker. DSLRs will continue to lose ground to mirrorless models, with the latter growing by a few percentage points every year. “I’m not willing to say that [DSLRs] are on their way out,” says Baker, at least in the next few years. Then he adds that there’s every chance something new and innovative could eventually do to mirrorless what mirrorless is doing to DSLRs: “In 10 years, everything is on its way out.” 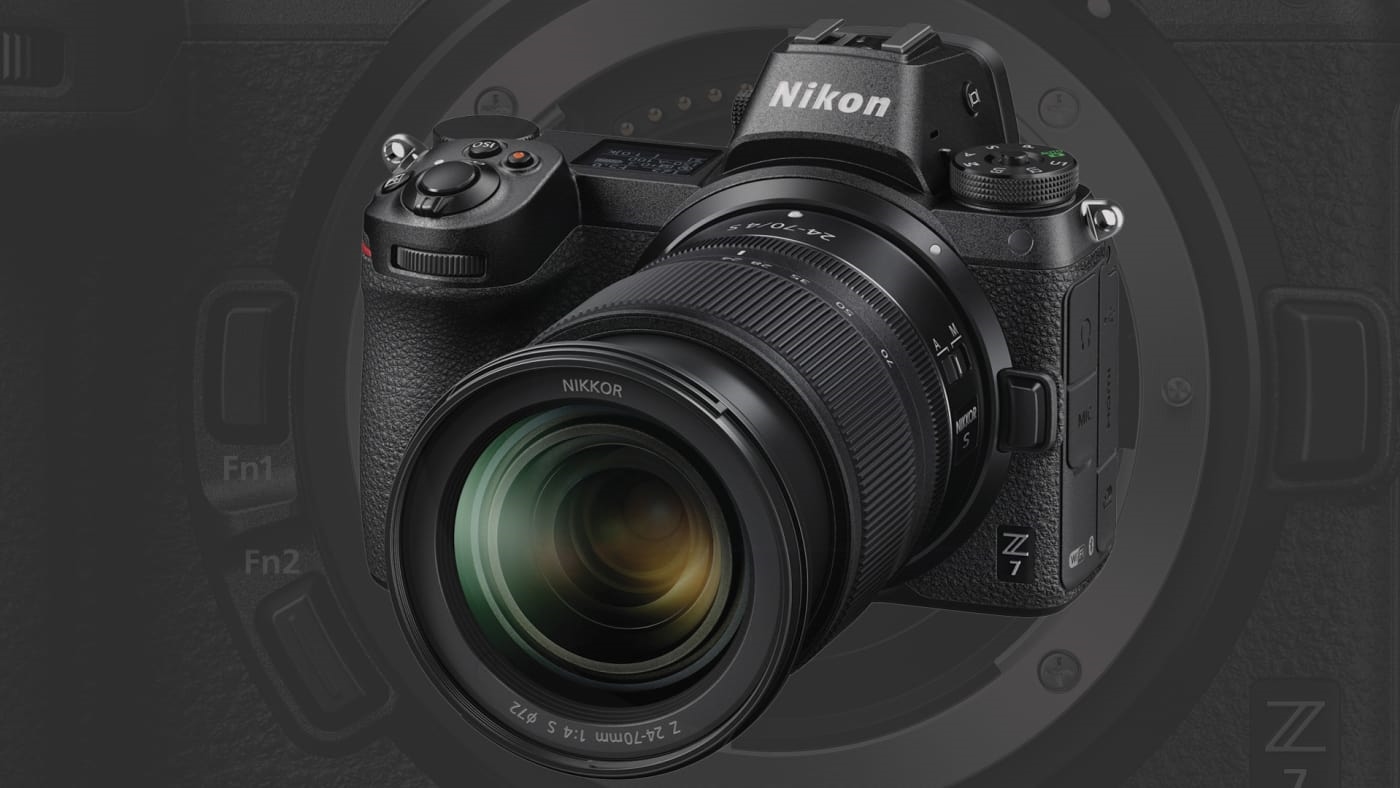