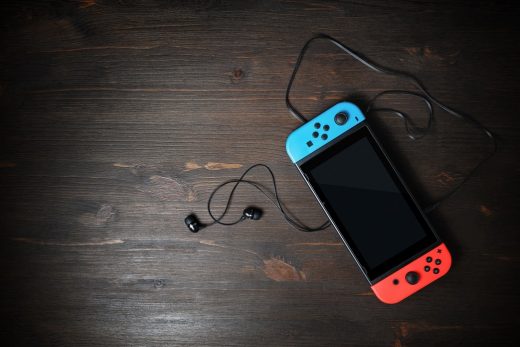 Nintendo has agreed to a $2 million settlement in its intellectual property lawsuit against a site called UberChips, according to court documents obtained by Torrent Freak. Nintendo had filed a lawsuit against UberChips earlier this year in an Ohio court, claiming the site sold products from hacking group Team Xecuter that allowed customers to install and play pirated Switch games.

After Nintendo filed the lawsuit in May, UberChips went offline — but Nintendo still pursued the lawsuit. UberChips’ owner responded to the lawsuit through his attorney in June and denied all allegations. However, the parties were able to agree on a settlement this week.

In addition to the $2 million payment, the Court ordered a permanent injunction against UberChips, meaning it can no longer sell any circumvention devices. UberChips must also destroy all its remaining stock and hand over its domain name to Nintendo. The settlement is pending approval from a judge. 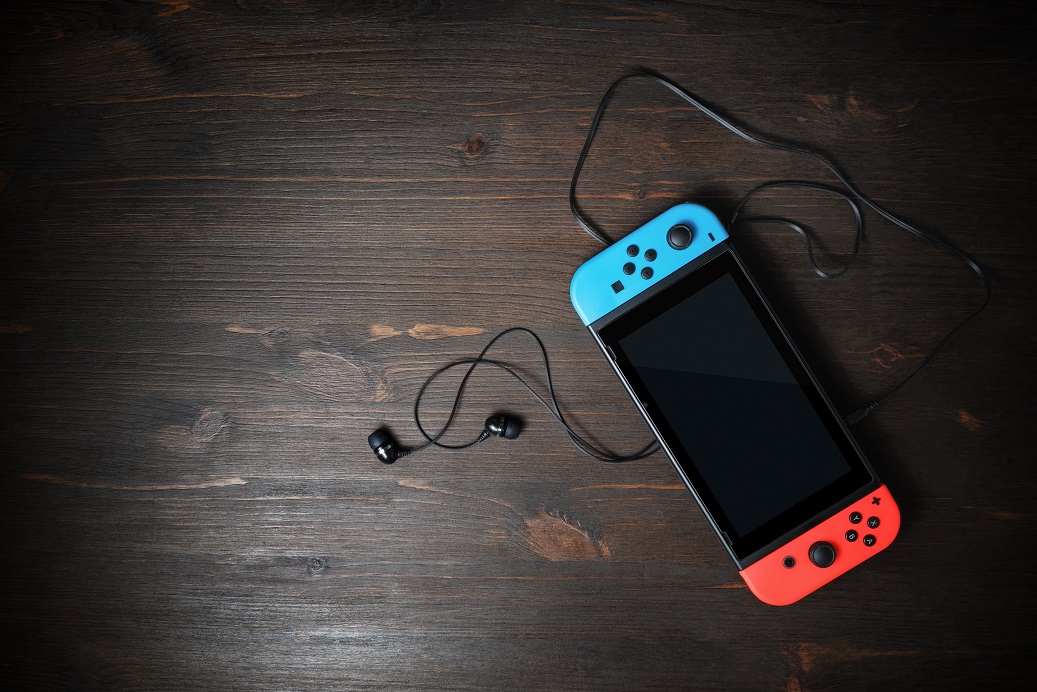