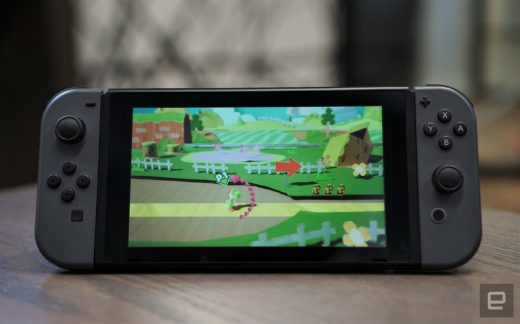 Nintendo says there is no Switch exchange program 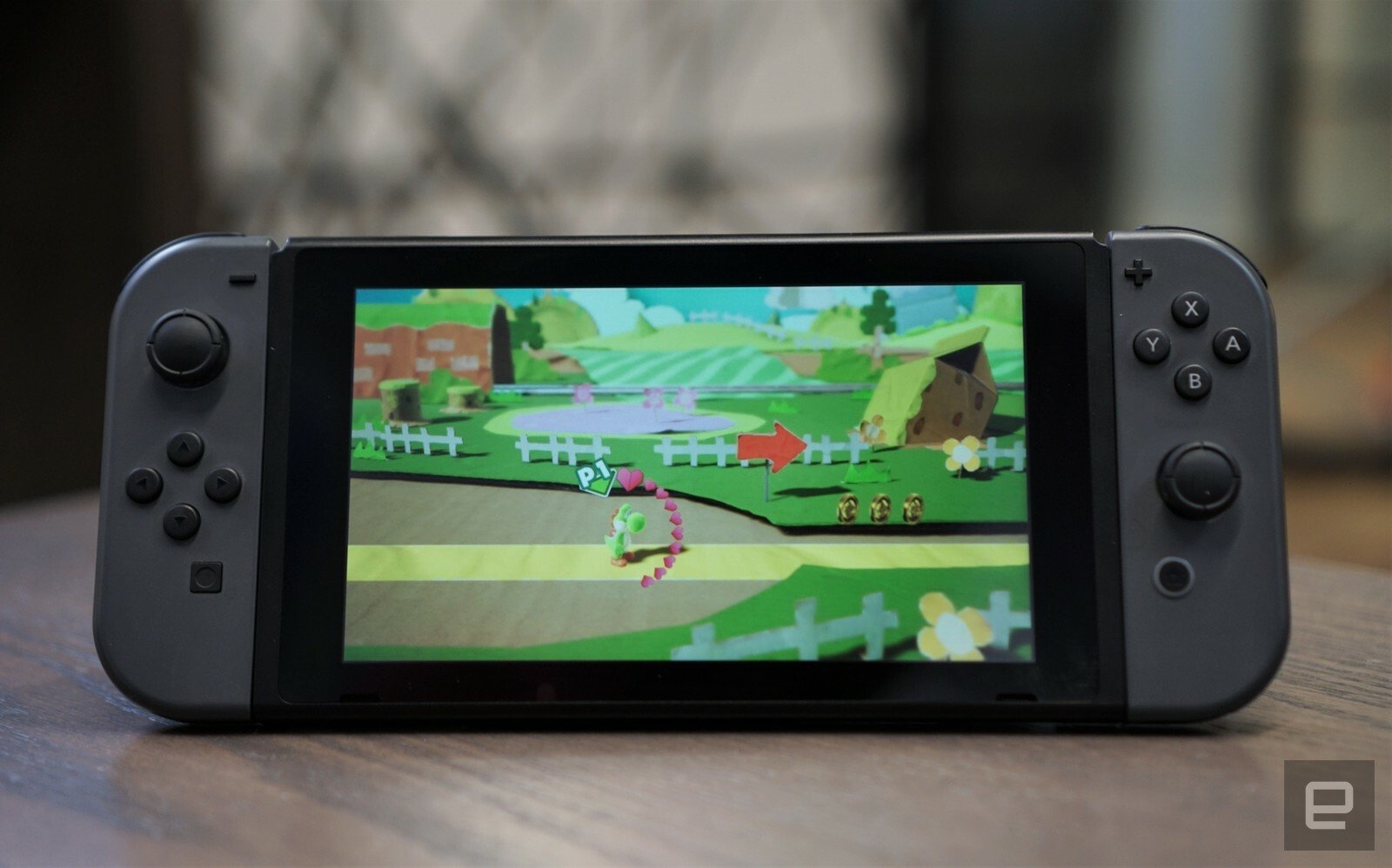 You might not want to buy a first-generation Switch with the assumption Nintendo will replace it with a new model. A Nintendo spokesperson has flatly denied that swaps are available, telling The Verge that “we do not have a Nintendo Switch exchange program.” It’s not clear why customer service representatives are saying otherwise. We’ve asked for comment, but it could be a matter of PR and service reps receiving conflicting information.

The reported program lets anyone who bought an old Switch after July 17th (when the more efficient model was announced) send in their old console for a replacement as long as they’re willing to cover the shipping and insurance costs. The revised Switch is virtually identical to the old model outside of a processor built on a newer manufacturing process that saves energy. For some, though, that makes all the difference. The nine hours of peak battery life could mean the difference between playing games on an entire long-haul flight or having to stop mid-session.