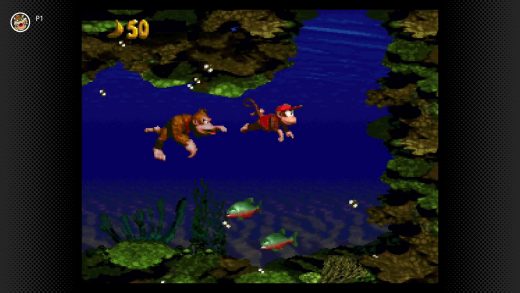 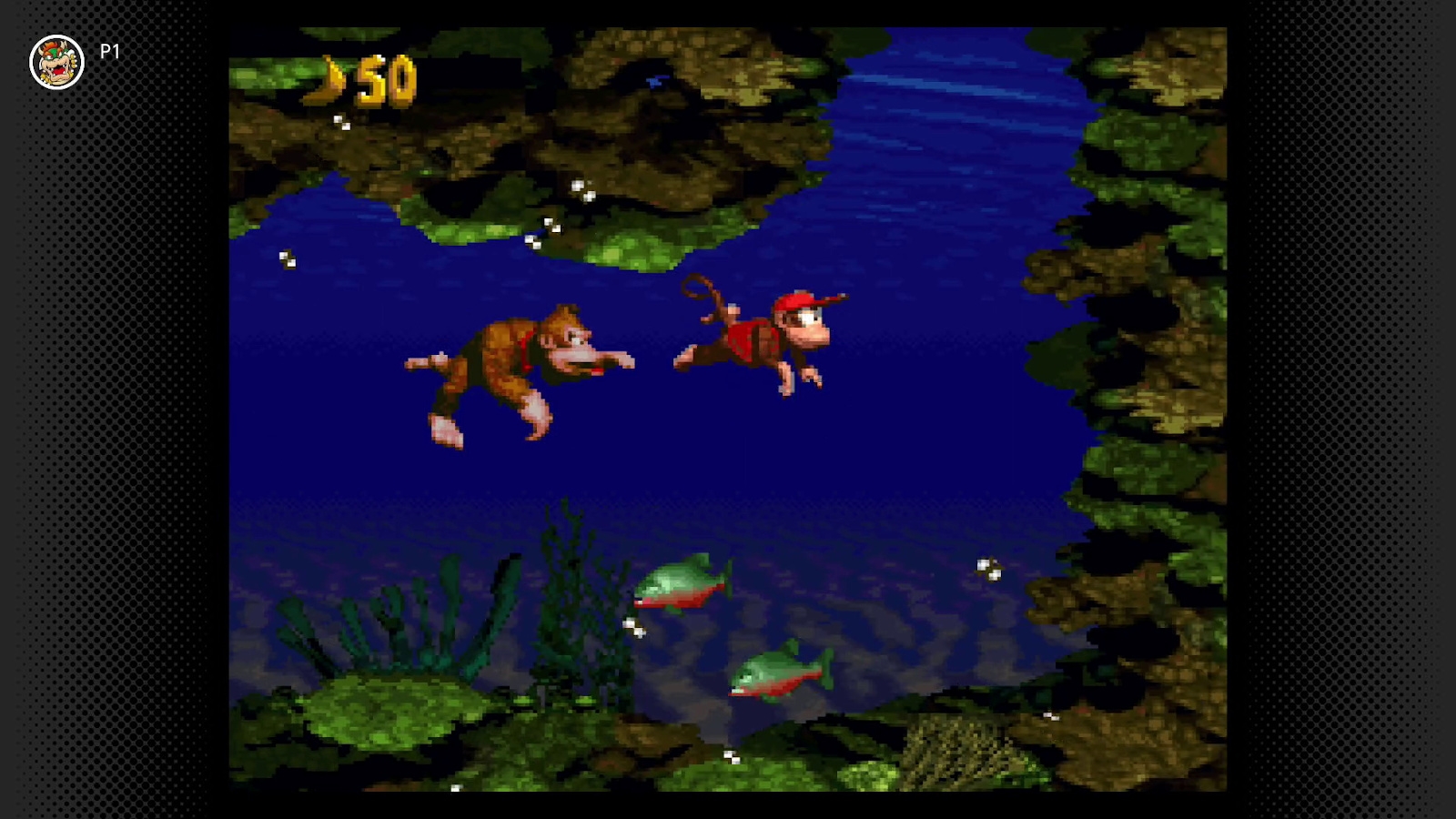 Nintendo has added another batch of retro games to its Switch Online service, and one of them may have been a childhood favorite. Donkey Kong Country, the 1994 Super NES reboot of the Donkey Kong franchise, will be available to play for subscribers starting on July 15th. The side-scroller features Donkey Kong and his nephew Diddy Kong as they explore jungles and snowcapped mountains to retrieve their stolen bananas from King K. Rool and his crocodilian minions call the Kremlings.

Three more titles will be added to the #NES & #SNES – #NintendoSwitchOnline collection on 7/15, including #DonkeyKong Country!

Aside from Donkey Kong Country, Switch Online is also adding Japanese game Natsume Championship Wrestling and NES action RPG The Immortal on July 15th. The wrestling game has 12 wrestlers to choose from and lets you play against an AI or a friend. Meanwhile, The Immortal will have you embarking on a quest to explore dungeons and discover ancient ruins. In all, Switch Online now offers access to 85 classic games in addition to online play for $4 a month or $20 a year. The games in its library include Super Mario Kart, Super Mario World, Super Mario World 2: Yoshi’s Island, The Legend of Zelda: A Link To The Past and Kirby’s Dream Land 3.