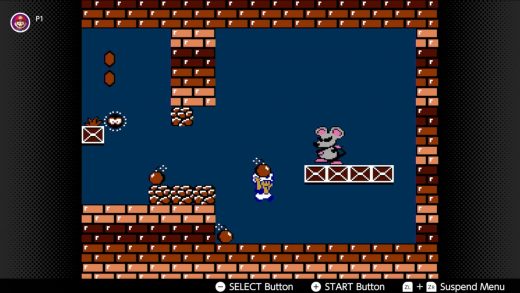 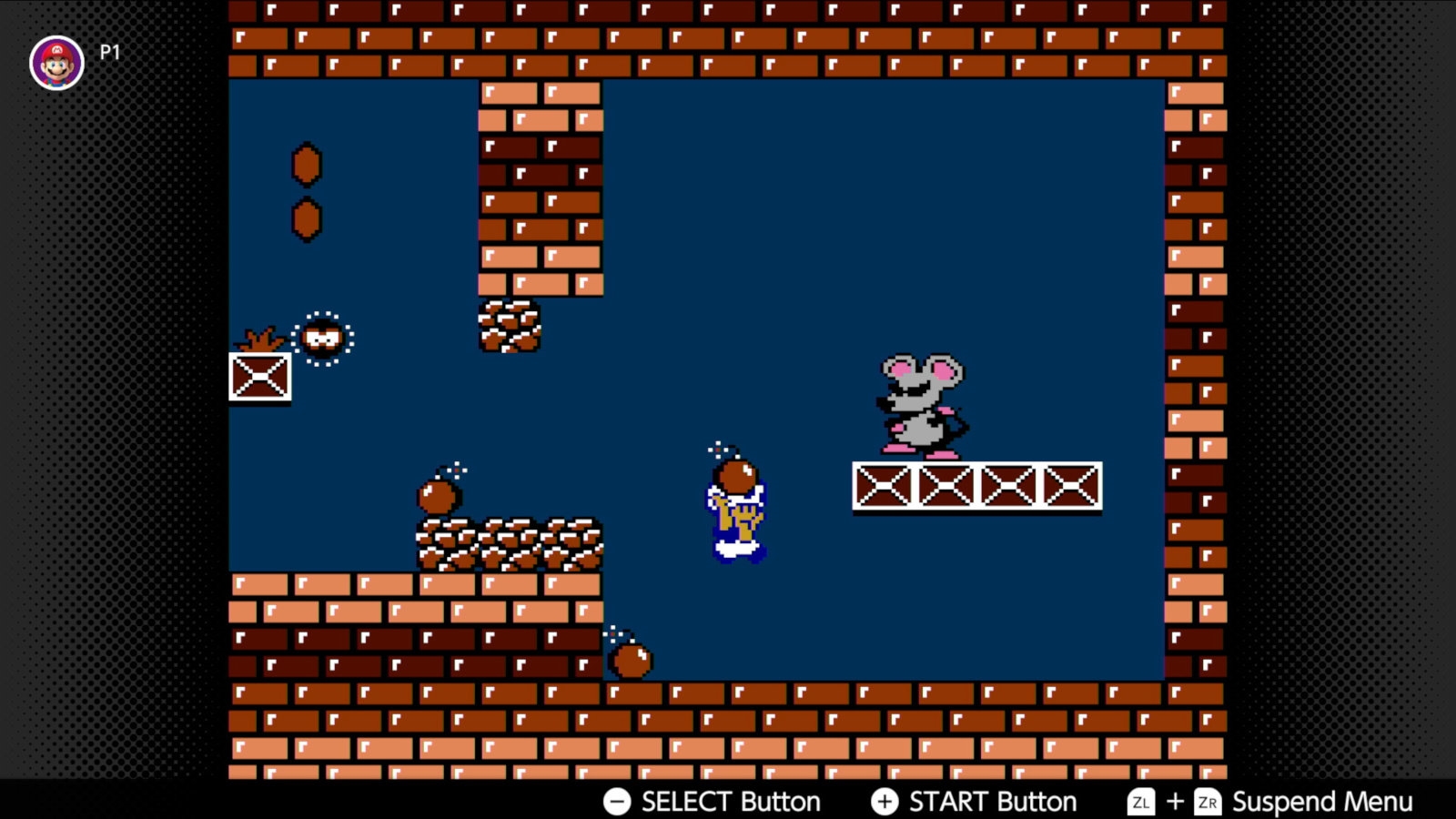 Nintendo Switch Online is adding two more gaming classics to its growing library of NES titles. Starting on February 13th, you’ll be able to play Super Mario Bros. 2 and Kirby’s Adventure on the subscription service. The second Super Mario game doesn’t have multiplayer mode like its predecessor, but it has several protagonists to choose from in your battle to free the dream world from Wart the tyrant. You can play not just as Mario and Luigi, but also as Toad and Princess Toadstool.

Kirby’s Adventure is another platformer and the second game in the Kirby series. It was first released in 1993 for the NES and then again for the 3DS in 2011, but now you can play it again even if you haven’t taken your Nintendo handheld out of the closet since you got the Switch. The gaming giant’s Switch Online service now has 30 NES titles available to feed your nostalgia if you grew up during the NES/SNES era. Its library includes other beloved classics such as Zelda II, Ninja Gaiden and the original Super Mario Bros.