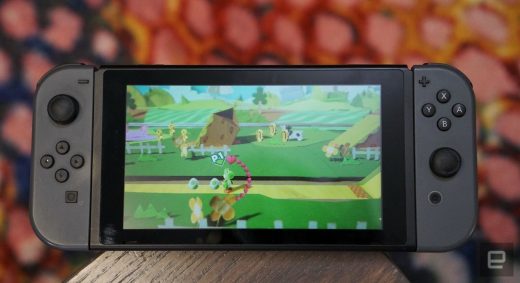 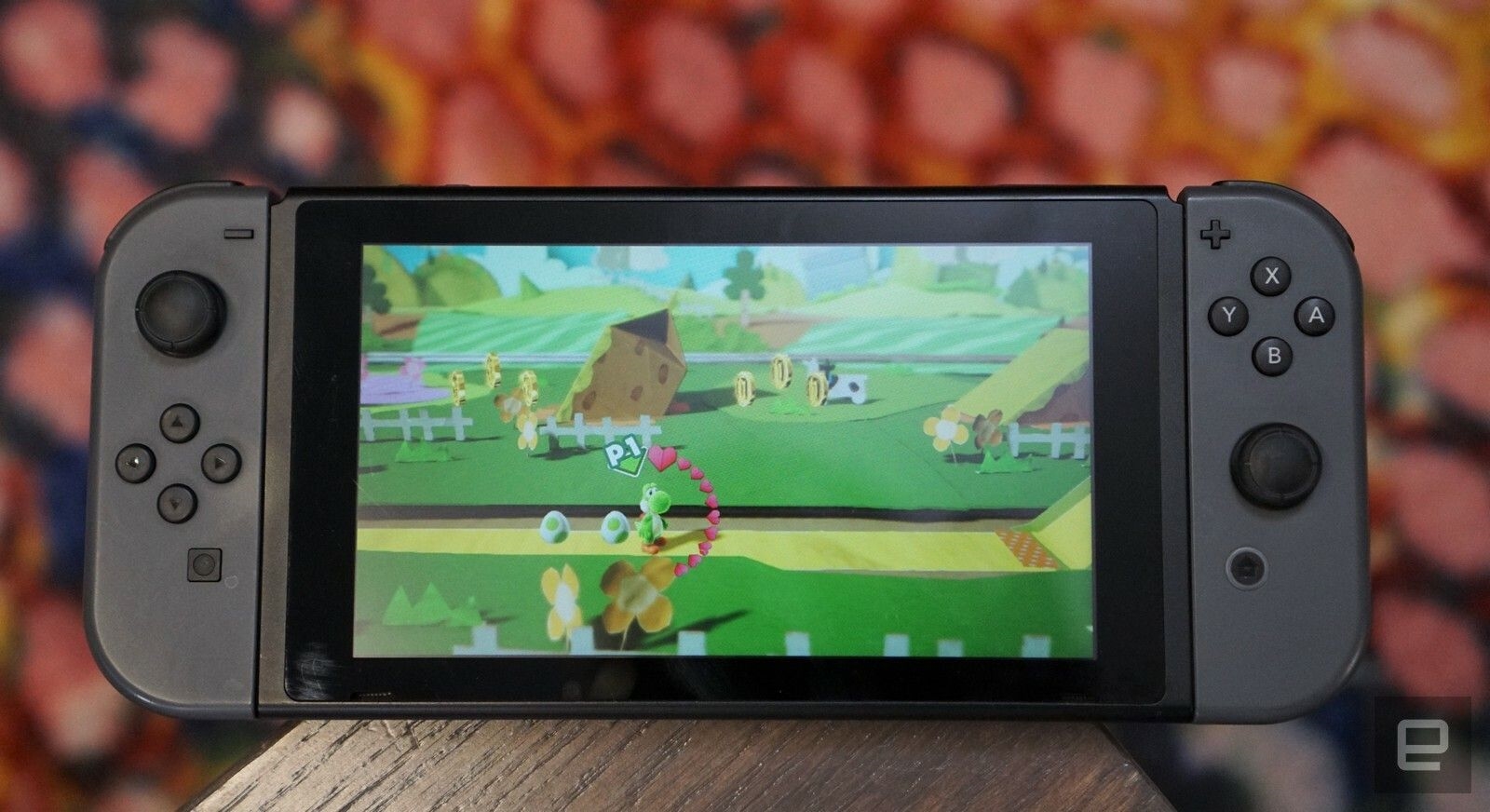 The Nintendo Switch has been doing so well that its lifetime sales — 68.3 million worldwide, according to the earnings report it released earlier this month — have soared past the NES’s. Now, NPD has released sales numbers that give us a bit more insight on how the console is doing in the US: According to the group, the Switch family saw its strongest October sales yet in the country this year.

Nintendo sold over 735,000 Switch and Switch Lite units in the US for October, making it the second-highest October sales of any video game console in history. That’s second only to the record (807,000 units sold) set by the Wii system back in October 2008. In addition, NPD reports that Nintendo has sold a total of 22.5 million units in the US thus far.

By achieving October’s sales numbers, the Switch retains its place as the best-selling video game console for the 23rd month in a row. NPD says that’s the longest streak for any console since it started tracking sales numbers. Sounds like Doug Bowser, Nintendo of America’s President, believes the trend will continue for the rest of the holiday shopping season. He said in a statement:

“Nintendo Switch and Nintendo Switch Lite continue to provide one-of-a-kind gaming experiences on the TV or on the go, allowing holiday shoppers the choice of a video game system that matches their lifestyle. Seeing encouraging sales growth like this in the fourth October of Nintendo Switch proves to us that the system has many more years and great games yet to come.”

The Switch system’s November sales could be aided by a bundle Nintendo is releasing for Black Friday. Starting on November 22nd, the gaming giant will sell a Switch bundle with a download code for Mario Kart 8 Deluxe and a 3-month individual Switch Online subscription for $300.