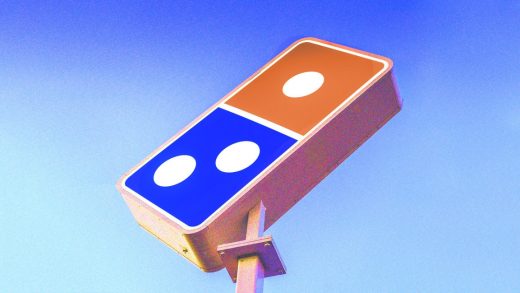 The Ninth Circuit Court of Appeals ruled Tuesday that Domino’s website, used to order food for pickup and delivery, is covered by the Americans with Disabilities Act.

A blind customer first sued the pizza chain in 2016, saying he couldn’t order a pizza through its website or app, since it wasn’t compatible with standard screen reading software. He argued Domino’s should bring the digital ordering tools into compliance with the Web Content Accessibility Guidelines, standards for making online content accessible to people with disabilities.

A lower court found that while the ADA did apply to Domino’s online presence, it would be a Constitutional due process violation to order Domino’s to meet the guidelines, since the Justice Department had never finished making rules about how exactly web content should be made accessible.

The Appeals Court disagreed, saying Domino’s had ample notice of the law’s requirements. The court didn’t rule on whether or not the site and app actually comply with the law or, if not, what the appropriate solution should be, sending those questions back to the lower court.

Domino’s didn’t immediately respond to an inquiry from Fast Company.

The decision hinged on Domino’s restaurants as places of “public accommodation” under the law. It’s likely that future rulings will seek to further refine exactly when ADA rules apply to online content and what’s required for sites to come into compliance. A blog post published last summer by the National Retail Federation said such lawsuits were on the rise, with 1,053 filed in the first half of last year compared to 814 in all of 2017, and lamented in “lack of clarity” about how the ADA applies to the modern internet.

“At one point the Department of Justice attempted to issue guidance for website accessibility,” according to the post. “But the guidance was never finalized, possibly because the DOJ is not granted clear authority under the ADA to promulgate regulations. More recently, the DOJ announced that it would not issue any guidance as part of the Trump administration’s efforts at deregulation.” 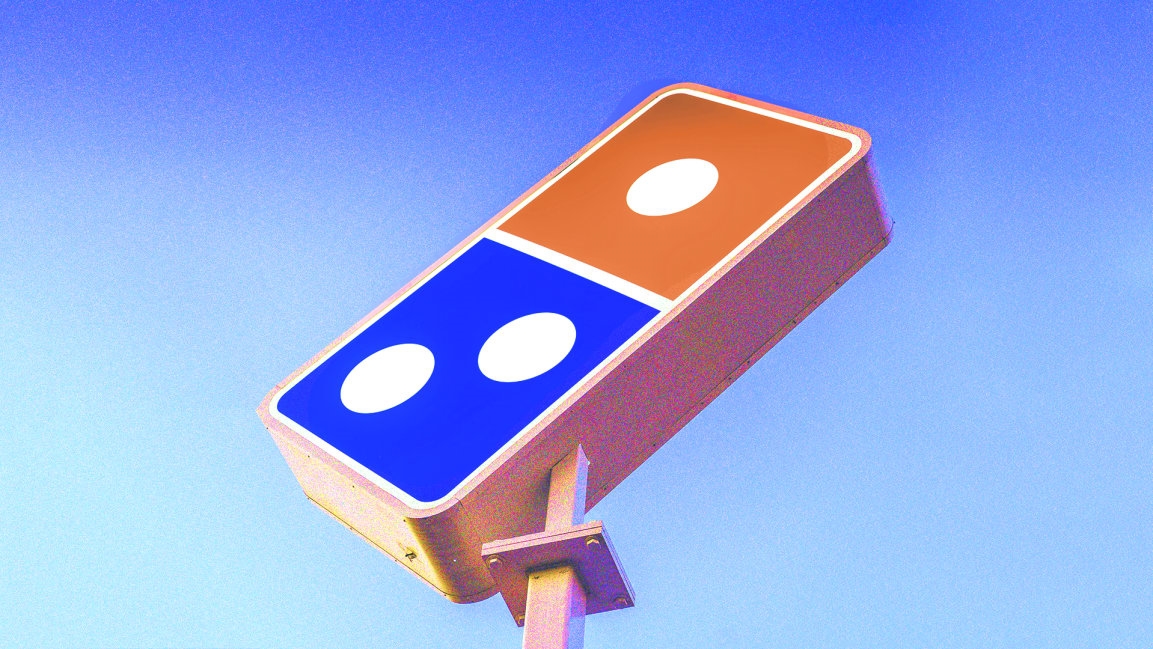