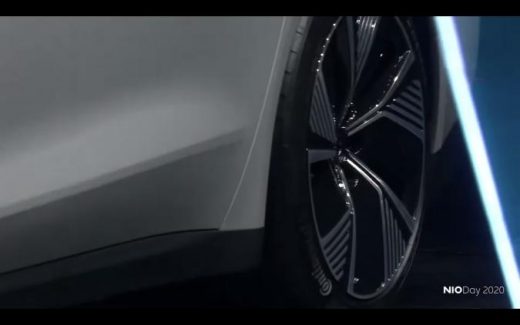 The new ET7 could give Tesla a run for its money in China.

During its fourth annual Nio Day on Saturday — amidst performances by composer Shi Lei Chang and musician Wang Feng — the Chinese automaker revealed its latest EV model, the ET7 sedan.

Nio Days have become de facto launch events for the company. At the first one in 2017, Nio unveiled its first production model, the ES8 EV SUV, followed by the ES6 longer-range EV SUV at the 2019 event as well as the EC6 EV coupe. For this year’s Nio Day 2020 (it was delayed into the new year due to COVID), the company debuted its ET7, a new midsize premium sedan designed to compete with the Tesla Model S, offerings from domestic rival XPeng, as well as the BMW 7 series according to Nio President Qin Lihong when asked by a user on the Nio App.

Keeping the ET7 charged won’t take long. Nio announced on Saturday that it is upgrading its battery swap stations as well. Rather than wait to infuse depleted cells with electricity, Nio’s automated service stations will simply swap out the entire pack with a fresh one. The company figures each station will be able to accommodate up to 312 battery swaps per day with the 13 packs each keeps on hand. Nio hopes to have 500 of these stations in operation by the end of 2021.

Finally, Nio executives showed off its latest advances in ADAS technology. The company debuted an updated version of its Navigate on Pilot (NOP) feature during the Beijing International Automotive Exhibition 2020 in September. NOP relies on a series of 23 sensors and cameras to map the world around the vehicle to 20cm of location accuracy, allowing the car to know when it’s safe to change lanes and even do so automatically on the driver’s behalf.

But that was September. On Saturday, Nio showed off its latest and greatest driver assist technology, the Aquila Sensing feature. This utilizes a series of 11, 8MP high def cameras (compare that to the 1.2MP sensors Tesla uses) that can spot another car at 680 meters and pedestrians at more than 220 meters away. Additionally, the ET7’s ADAS also uses a 1550nm LiDAR sensor with a 500 meter range along with a 5 mm Wave radar array, 12 ultrasonic sensors and a pair of high-precision positioning units to understand exactly what is around it. All of that information is fed into an onboard processor, dubbed ADAM, which per the company boasts seven times the raw computing power that Tesla’s FSD does. The ET7’s autonomous driving features could achieve Level 4 by 2022, should Nio’s plans remain on track.

“2020 has been a challenging year for the whole world. Against this backdrop, NIO has achieved consecutive record-highs along the way, and closed the year on a high note with remarkable December deliveries of over 7,000 vehicles,” said William Bin Li, founder, Nio chairman and CEO in a December release. In all, the company delivered 43,728 vehicles in 2020, a 112 percent increase over the previous year. 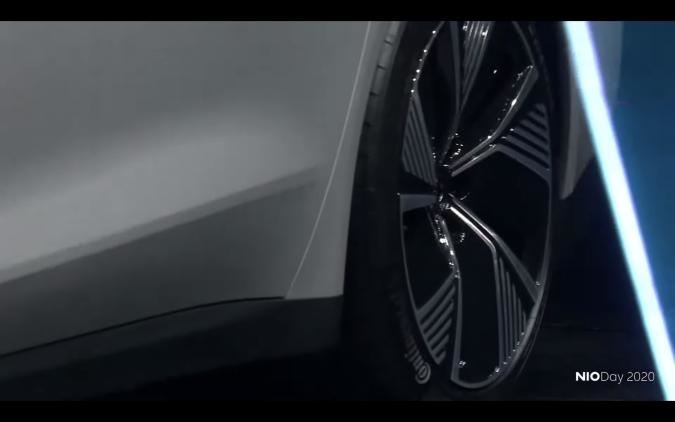