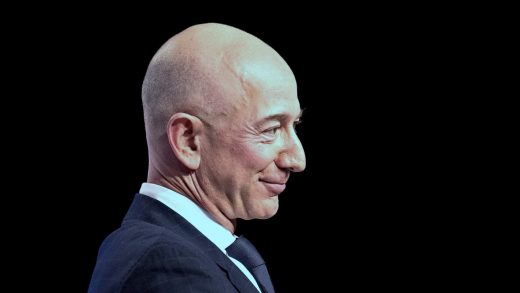 No, Amazon probably isn’t walking away from NYC, and here’s why

Rumor has it Amazon is thinking about walking away from its agreement to put its next headquarters in New York City. But is it just talk?

An article in the Washington Post suggests Amazon is growing impatient with pushback from certain public officials and could pull the plug on the deal to put its next headquarters in Queens. Last week, New York City’s Committee on Finance held a hearing to discuss the nearly $3 billion incentive that Mayor Bill de Blasio, Governor Andrew Cuomo, and officials at the Economic Development Corporation (EDC) offered Amazon to come to the Big Apple. In particular, members of the committee pressed Amazon–via its head of public policy–on its stance toward unionization efforts and asked for commitments to certain job quality standards. Amazon is notoriously unfriendly to unions. And New York is notoriously unfriendly to businesses that are unfriendly to unions.

Days later, the State Senate nominated New York senator Michael Gianaris, a vocal opponent of the Amazon deal and a representative for the district where its new headquarters is slated to be, to the Public Authorities Control Board, which ultimately has to approve the Amazon deal in order for it to go forward. While none of this opposition is good for Amazon, it’s not exactly unexpected.

Amazon might be miffed over the tough time it’s getting, but the likelihood of the company walking away seems slim. It took a year to choose New York as one of its next destinations. Now, Amazon has signed an intent to lease 1 million square feet in a building near its potential new headquarters in Queens. The anchor tenant of that building, Citi, is already planning to move some of its 3,000 employees to a building in Manhattan in the first half of the year in order to make way for the 700 new Amazon hires, who will start working there in 2020. While nothing irreversible has happened, the ball is most certainly already in motion.

Reached for comment, an Amazon spokesperson simply reiterated that it is committed to engaging with its “new neighbors.”

Of course, Amazon has heavily researched other cities and may still be in conversation with some of them for potential future sites. But it’s not for nothing that Amazon wants to be in New York. To state the obvious: it’s a 24-hour city with a great talent pool, public transit, easy access to Wall Street, and proximity to other major cities. Of course, all that good stuff comes with a big caveat: New York is a union city.

That’s a big reason New York officials are putting up a fight. None are outright against Amazon’s next headquarters coming to New York (Amazon already has a presence). They just want in on the negotiations.

On that point, let’s not forget that Amazon–and de Blasio and Cuomo and the EDC–is in the middle of a heavy public relations campaign to win over the public. After the announcement for HQ2, the so-called Everything Store plastered Queens with flyers about how great it is and why it would be a good addition to the neighborhood (Gianaris sent corresponding flyers telling Amazon to stick to Seattle). And that’s why this new rumor that Amazon may withdraw feels like just that: a rumor, something to use as a cudgel to beat out a little cooperation from the City Council and the State Senate. Either way, that certainly seems to be the way Cuomo is handling the news. He came out swinging against the State Senate today, calling his colleagues out for “governmental malpractice.”

An article in the New York Times concerning Cuomo’s reaction to Amazon’s potential pullout casts doubt on such a move, noting that Amazon doesn’t really have a backup. Another source said this:

Jonathan Westin, a vocal opponent of the Amazon deal and the executive director of New York Communities for Change, expressed skepticism over the idea that the company would back out. “It really feels like this threat of Amazon to leave has been choreographed with the governor” to put pressure on Senate Democrats, he said.

Sure, Amazon shimmied into Virginia and got everything it wanted. But it’s hard to believe that CEO Jeff Bezos was naive enough to believe he’d get the same reception in New York. After all, if you can make it here, you can make it anywhere. 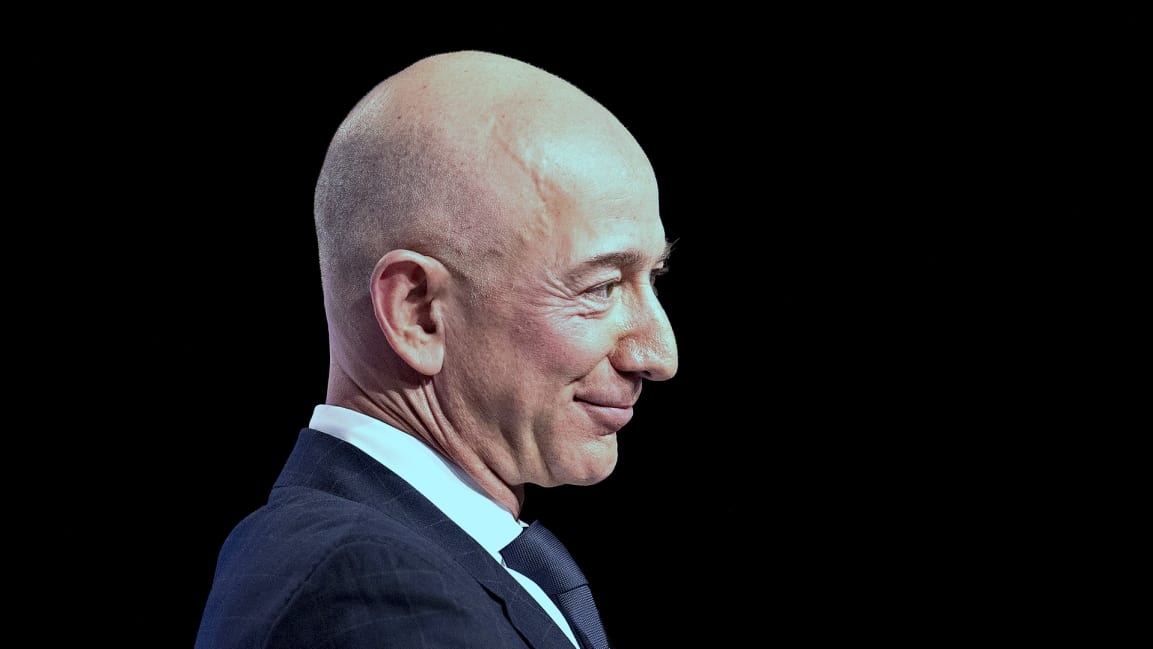