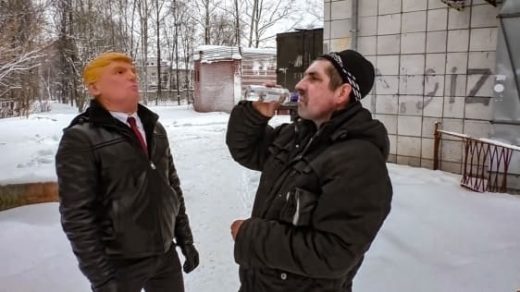 No Fewer Than 4 Films At Sundance Deal With Donald Trump

Chaotic political times are typically boon times for art. But there has been nothing typical so far about the Trump presidency.

The pop culture that emerged during the first year of Trump’s administration  was mostly marked by anger and darkness in unexpected places, with very few longform pieces engaging much with the president or his policies. (The Post, which Steven Spielberg crashed into production to make a 2017 release, was a notable exception.) All of that may change in 2018, a year where more projects conceived after the 2016 election will be seeing the light of day (or dark of a theater, more accurately.) Judging by the offerings at this year’s Sundance Film Festival, audiences are in for a wild ride.

No fewer than four films at Sundance 2018 deal directly with Donald Trump in one way or another. Some of them have his presidency unfolding in the background and others use him to make larger points. All of them, however, give an indication of just how deeply this one person has managed to burrow under our collective skin.

Have a look below at the four Trump-related offerings at this year’s Sundance.

One of the nation’s most famous women’s rights attorneys, Gloria Allred always creates headlines when she takes on a client. This documentary follows her through her legal fight against two of the biggest adversaries of her career, Bill Cosby and Donald Trump, at a moment when sexual abuse by the powerful was becoming one of the most-discussed topics of the era.

What may have started as an intimate portrait of four Syrian families arriving in Baltimore, Maryland, and struggling to become self-sufficient took on a whole different dimension after Donald Trump’s travel ban initially went into effect in January 2017.

This film set on the night of the 2016 Presidential election follows an L.A. club promoter on a journey with a Midwestern visitor, the two main characters pushing and challenging each other along the way.

The most avant-garde entry of the bunch, Our New President tells the tale of Donald Trump’s improbable rise entirely through Russian propaganda. As Robert Mueller’s investigation continues uncovering new elements of how Russia may have interfered in the election, seeing the election narrative through this lens promises to be an illuminating experience. 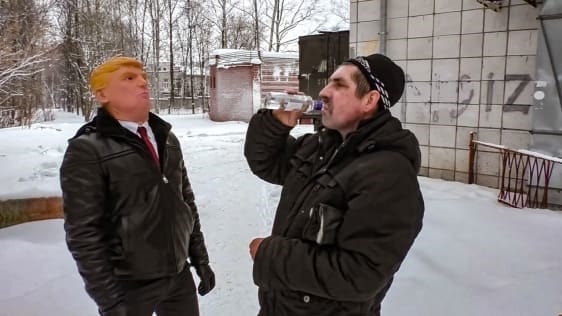