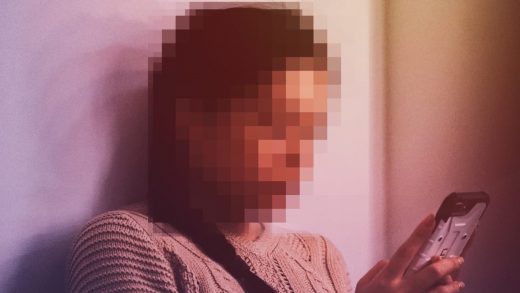 No, Instagram has not launched an anonymous questions sticker

Some Instagram users have been confused over the last day or so by a rash of stories soliciting questions from users and promising anonymity to people who respond.

Using Instagram’s sticker feature, some of the posts have asked users to answer personal questions—think Who is your secret crush?—leading to some speculation that Instagram had rolled out a new sticker specifically for anonymous questions.

However, no such feature exists. “This is not an Instagram feature and we have no plans to test anything like this,” a spokesperson for the Facebook-owned social app confirmed.

Rather, it’s likely that some Instagram users are playing around with a “product hack” using text tools and colors, the spokesperson continued.

Of course, the danger here is that users could be tricked into answering personal questions under the false promise of anonymity, only to see potentially embarrassing information made public. To be sure, many users were not fooled by the solicitations, at least according to reports on Twitter, but even some savvy users reported to almost falling for the trick on Reddit, and some media outlets wrote explainer articles on how to get the new “feature,” which isn’t actually a feature. 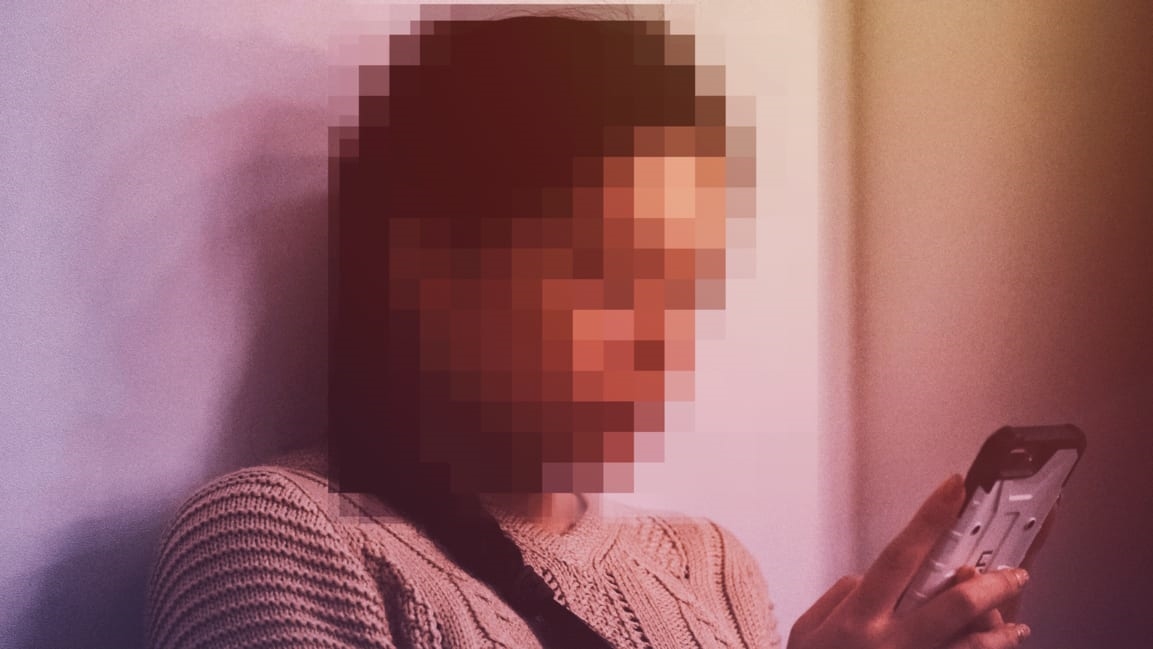