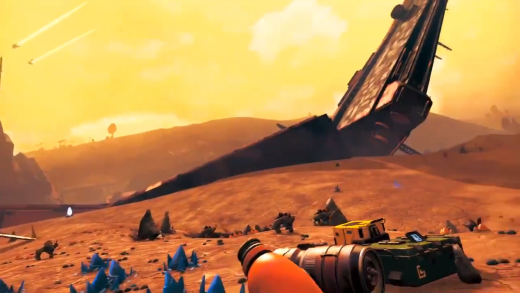 ‘No Man’s Sky Beyond’ trailer reveals expanded multiplayer and VR 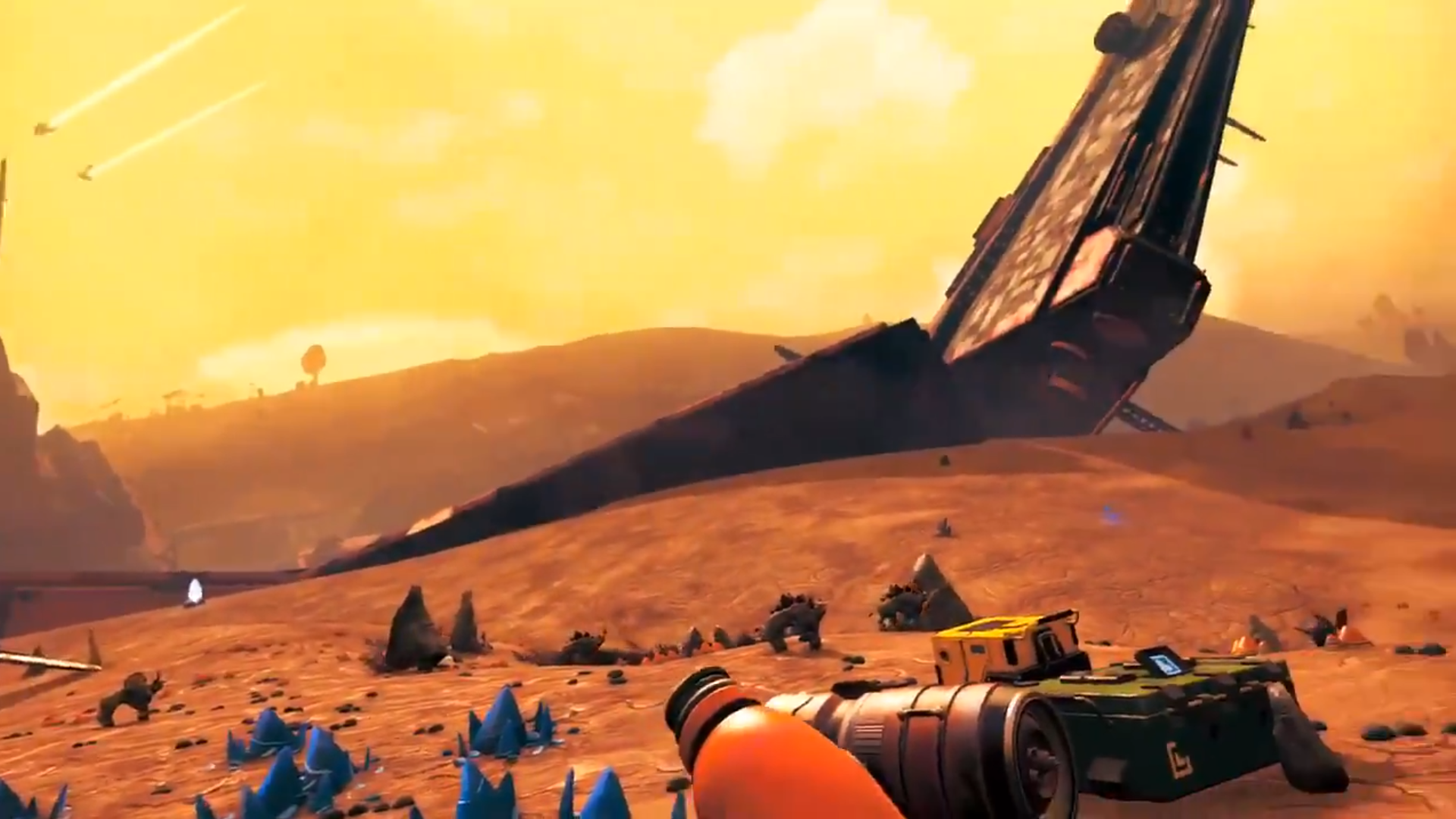 Players can get their first look at the world of No Man’s Sky: Beyond, the long-awaited update to the popular space exploration franchise. Hello Games just released the first trailer for Beyond, which will include even more MMO-style gameplay and support for VR. After last summer’s Next set the stage for what multiplayer mode and shifting perspectives could bring to the game, expectations have been high.

Hello Games founder Sean Murray called Beyond the “biggest update” to the No Man’s Sky series yet. A look at the trailer reveals vivid imagery, bigger and more detailed ships and buildings, as well as rideable animals. While Next added multiplayer for up to four players, the trailer suggests around a dozen. The update will include full VR support for PSVR, Rift, and Vive players, and non-VR and VR players will be able to play together to boot. You can watch a special trailer tailored to the VR experience below:

Remember that you can experience all of this in virtual reality

“Multiplayer is something we introduced in Next, and we know that people who play together play for nearly twice as long on average — we are excited to expand this for Beyond,” noted Murray on Twitter. Beyond will be released on August 14th, and will be available for free on Xbox, PC, PS4, PSVR and Steam VR.