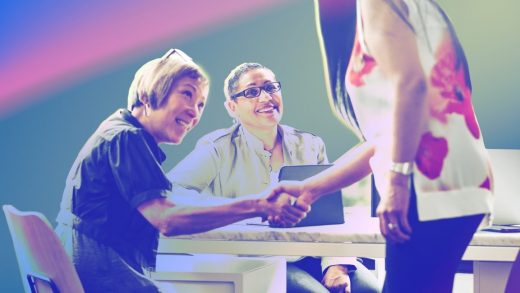 By Jennifer Jordan and Sonal Lakhani

March 13, 2021
The results are in. 2020 was a prosperous year for venture capital investment. Investment in male-founded companies, that is. According to a recent Crunchbase report, although total global venture funding increased by 4% year-over-year, funding to female-founded startups decreased by 27%.

That decrease is but one indication of the deepening chasm between seed investment, Series A funding, and beyond for the world’s female entrepreneurs. The same report found the percentage of deals for seed, early- and late-stage funding for female-founded companies is also lower than funding for companies cofounded by a man and a woman. Couple the lack of capital with COVID-19’s disproportionate effect on women—more than 500 million women work in the four hardest-hit sectors—and we’ve somehow found ourselves set even farther back in a global effort to fully engage the world’s entrepreneurs.

Female entrepreneurs are foundational to economic recovery and prosperity, especially as the global economy attempts to recover from the debilitating effects of COVID-19. Women have shown they are an under-invested asset, are profitable leaders, and that their innovations will mark a new phase of technological development in the 21st century. By doubling down on investments and engagements with female founders, the world’s largest organizations could succeed in abolishing the gender gap in entrepreneurship while accelerating economic recovery. The next phase of their empowerment will be rooted in female-focused programming, providing access to capital, business networks, and advice to the “other half” of the world’s entrepreneurs.

If we’re successful in this next phase, female-focused programming will effectively be superseded by generations of successful female leaders, employers, and wealth. Programming that was once wholly focused on removing barriers for female founders must ultimately transform into equitable access for all business owners, where founders are recognized for their successful ideas, regardless of gender or race.

Digitization made funding’s gender gap wider. Now it will close it

Throughout the exponential boom in technology innovation and digitization over the last more than 40 years, hundreds of thousands of entrepreneurs, businesses, and products revolutionized how the world works. Pioneering female innovators peppered the landscape of primarily white, male CEOs, busting decades-long gender stereotypes and clearing a path for their future entrepreneurial predecessors.

Though female participation in the labor force has increased and the number of women in executive-level roles has risen, growth has been painfully slow. The percentage of female CEOs in Fortune 500 companies, for example, has climbed from zero in 1995 to only 4.8% in 2018. That gradual increase can be attributed to a multitude of factors, many of which are also reflected in the venture capital world. Namely, internalized biases affect who we hire, promote, and invest in. Investors invest in the people who look like them or who fit the stereotypical picture of success. These conscious and unconscious biases created deep inequalities in pay and missed opportunities for women—particularly women of color—to progress into leadership roles.

Though female entrepreneurs have largely been ignored over the last few decades, the very technologies that have revolutionized the way we connect and do business will uniquely serve them in their endeavors to transform the next phase of business innovation. Digitization is dismantling the historical lack of access to business networks for the world’s female founders.

Modern accelerator and scale-up programs are digitally connecting dozens of female business leaders from around the world during crucial periods of business growth. An all-female, peer-to-peer network for scaling tech founders is a rare and coveted opportunity to help female founders reach their next level of growth. Peer-to-peer networks provide an open forum to discuss—not just read about—both visible and invisible barriers female founders universally face and offer multiple routes to overcome them.

For example, though cardiovascular disease is the number one killer of women around the world, a decade’s worth of cardiovascular studies show women constituted only 38.2% of research participants—a shocking pattern that manifests even beyond cardiovascular disease in drug trials and other medical fields. Female representation in clinical trials—and innovation around female health data—is crucial to the identification and treatment of myriad conditions and ailments. Similarly, financial products and services have been traditionally built for and marketed toward men. Financial technology companies are building products with user experiences that acknowledge the differences in how women approach, save and spend money and will continue to garner traction as female wealth increases throughout the globe.

Why commitments from major brands are critical to eradicating gender inequality

While the delta between male-funded and female-funded businesses persists, the investor community and leaders at the world’s largest companies must commit to removing unconscious and conscious biases toward underrepresented and first-time founders. Through greater access to capital, business networks, and advice, equity will reach equilibrium and women will be given the opportunity to create wealth as men have created it for themselves. Then, women can ultimately diversify wealth ownership by placing it into areas that have been previously undervalued but are critically important to female success.

Corporate venture capitalists are motivated to invest in companies they have a strategic fit with to strengthen the partnership and are not solely driven by financial return. Corporate VCs also have strong corporate social responsibility initiatives, which in turn allow enterprises to financially contribute to underrepresented founders, where VCs often fall short.

We were elated—and surprised—at the number of founders participating in Female Founders First by Barclays and Techstars, who cited how the seemingly simple access to 29 other founders, now friends, drove immediate success for their businesses. Open, safe forums that allow female founders to share, workshop, and listen to each other’s ideas, struggles and successes are critical to educating and inspiring business leaders.

Other global organizations have opened comparable forums and made similar charges on behalf of female leaders: UN Women and Women 20 called for global efforts to intentionally expand the “fiscal space that recognizes and invests in women’s specific priorities”; the World Economic Forum called for venture capitalists, limited partners and accelerators to target 30 percent of funding for teams with at least one woman founder, and called for media organizations to make the “30 percent airtime” pledge—advocating that 30 percent of on air, quoted or panelist experts be women.

In a recent article for Fast Company, Techstars CEO Maelle Gavet stated that “being hard . . . shouldn’t be enough of an excuse to be content with the current results.” Gavet’s charge to technology companies to build “airtight” diversity and inclusion policies and programs underscores the world’s collective need to drive meaningful change with female founders around the globe.

Like all founders, female founders are addressing problems they experienced in their respective industries, problems they may bring unique insight and technical knowledge to, or problems that affect them personally. There are no limits to the markets female entrepreneurs will disrupt or reimagine. Complex problems that the world is facing today require complex solutions, which can only come forward if we allow space for diversity of thought and allow the other 50 percent of the population to participate.

Jennifer Jordan is the managing director for Female Founders First by Barclays and Techstars.

Sonal Lakhani is the head of Global Programmes and Strategic Initiatives, Group Innovation for Barclays. 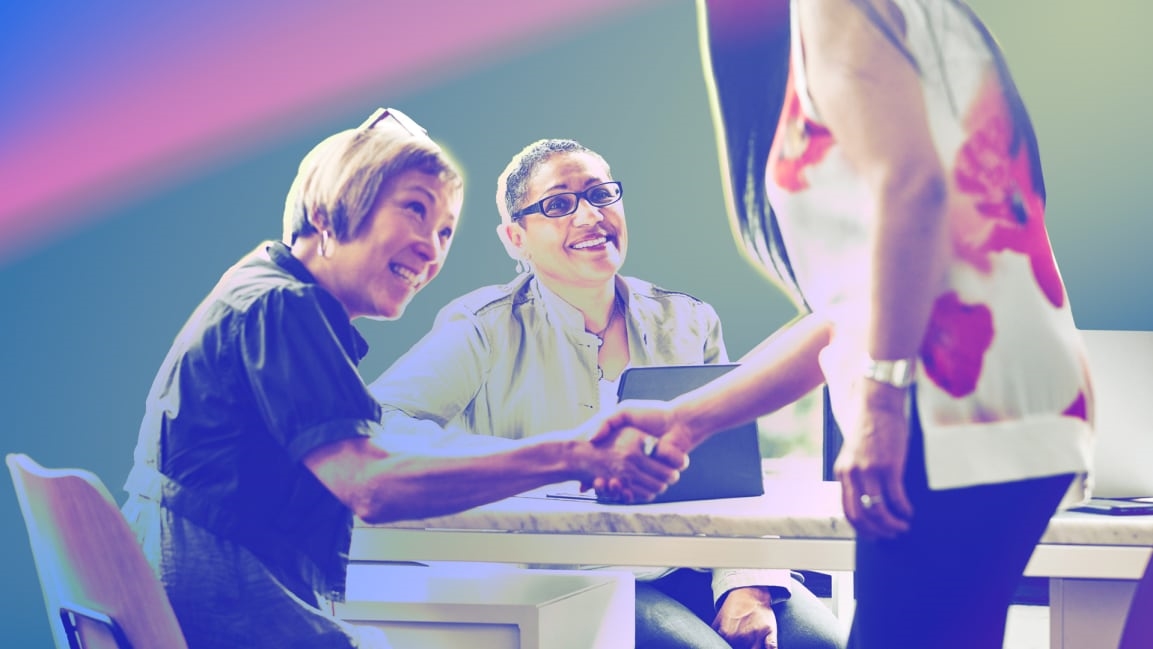