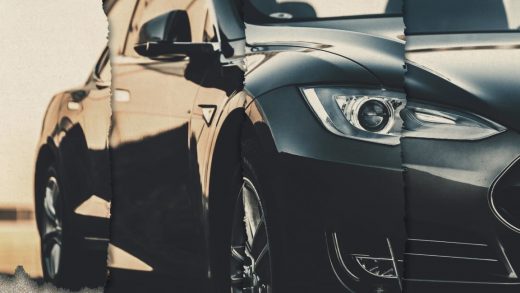 Authorities in Spring, Texas, say they’re 100% certain that no one was driving during a fatal Tesla crash on Saturday evening.

According to KHOU-11, the 2019 Tesla Model S had two passengers inside, one aged 59 and the other aged 69, when the car went off the road at a slight curve and crashed into a tree, bursting into flames. Harris County Precinct 4 Constable Mark Herman said the fire took four hours and more than 30,000 gallons of water to extinguish, as the car’s batteries continued to reignite the flames.

“[Investigators] are 100-percent certain that no one was in the driver seat driving that vehicle at the time of impact,” Harris County Precinct 4 Constable Mark Herman said. “They are positive.” #KHOU11 https://t.co/q57qfIXT4f pic.twitter.com/eQMwpSMLt2

While authorities haven’t confirmed whether Tesla’s Autopilot feature was engaged at the time of the crash, Herman said it was “almost impossible” for anyone to have been in the driver seat at the time. Tesla did not immediately respond to a request for comment.

Tesla’s Autopilot features have been active during fatal crashes before. The website TeslaDeaths.com shows six verified cases in which autopilot was involved, plus 10 additional unverified cases. In the most recent verified case, a Tesla Model S struck and killed a man who had gotten out of his tractor-trailer on the side of the road in May 2020. Autopilot has also been involved in a pair of fatal crashes in which the system failed to detect a white truck in bright conditions.

Tesla’s support documents say that that drivers should be “fully attentive” with their hands on the wheel while using Autopilot. But as The Verge points out, the company has also rejected calls to enforce driver attentiveness through features like eye-tracking. CEO Elon Musk has said that these measures would be ineffective.

The company also continues to develop a “Full Self-Driving” (FSD) feature that goes beyond basic steering, braking, and accelerating. Tesla claims the technology would enable cars to change lanes, respond to traffic lights, and park themselves, but despite the name, the company still says drivers will need to be at the wheel and ready to take over at any time. FSD launched in beta last fall and Musk says it will be available in Q2 this year, though it has already faced numerous delays.

The National Highway Traffic Safety Administration says it’s monitoring the technology and “will not hesitate to take action to protect the public against risks to safety,” Reuters reports. 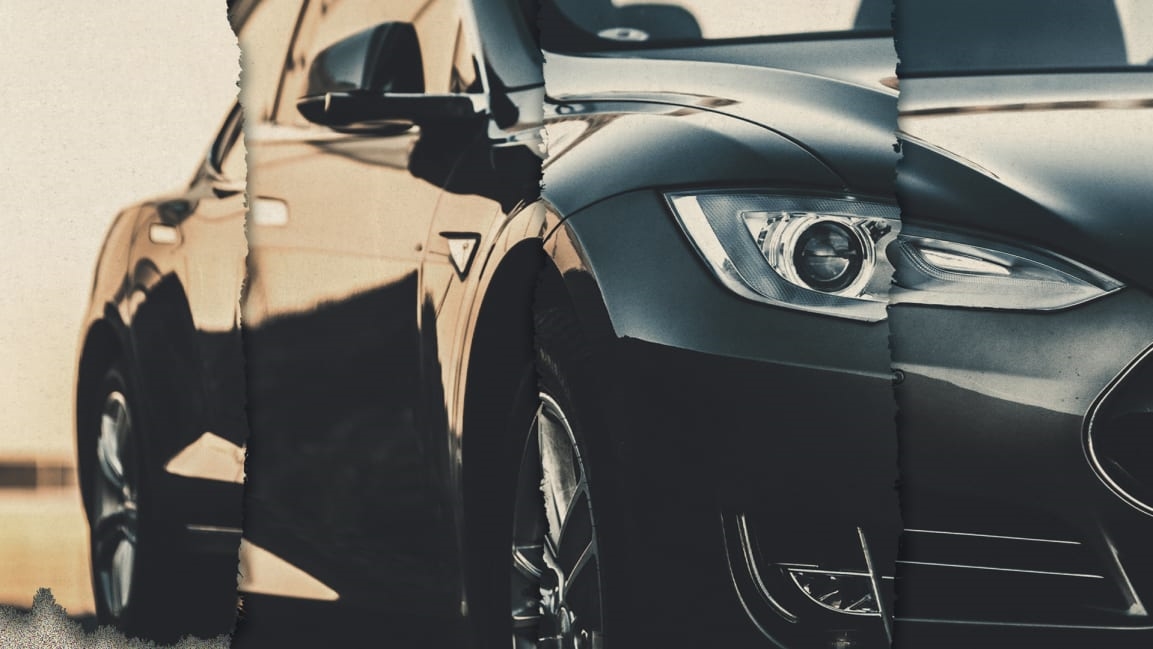