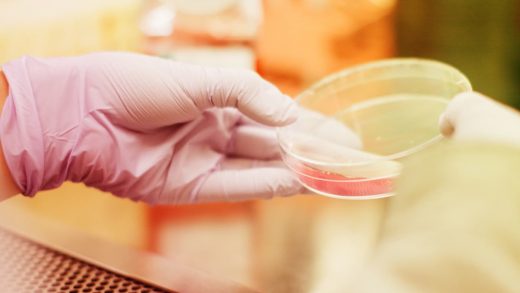 No, there’s not a measles outbreak

The Centers for Disease Control wants people to know that there is no current multi-state measles outbreak. Yes, people have come down with the preventable illness over the last year, but it’s no more than to be expected—especially when people stubbornly refuse to get vaccinated.

(August 27, 2018), the CDC tweeted the good news that there is no measles outbreak after some media outlets misinterpreted CDC data about the state of measles in the United States in 2018.

In fairness, the confusion is understandable. The webpage where the CDC published its data is titled “Measles Cases and Outbreaks.” However, the relevant information is under a subhead that says simply “Measles Cases.” This is why good design matters.

There is NO current multi-state #measles outbreak in US. Some recent media reports misinterpreted CDC data. Number of US-reported cases in 2018 is similar to recent years & in expected range. Measles is still common in many parts of the world. Protect your family w/ #MMR vaccine. 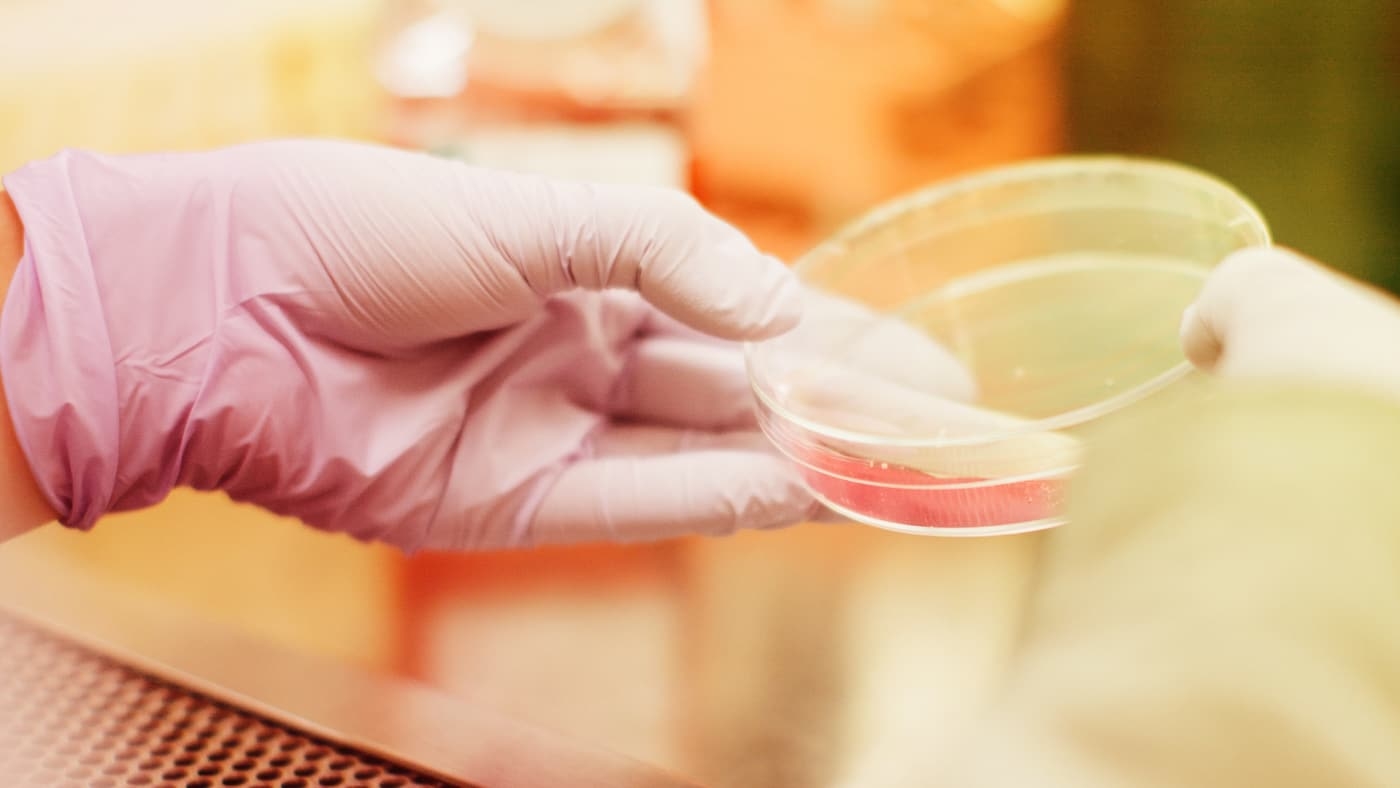