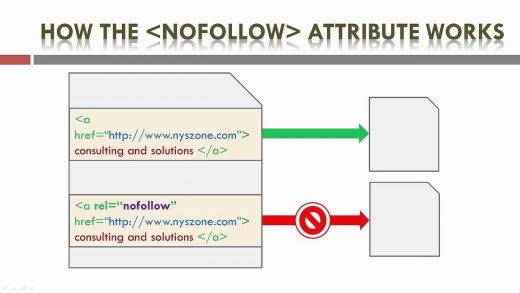 Nofollow links are links that have a tag applied to them which tells search engines to ignore them. When Google first rolled out nofollow links, it was one of the most disruptive changes in the SEO industry to date. The very nature of link building changed forever and trusted strategies like guest blogging were heavily compromised. The average value of a link plummeted and securing the links that still held value became significantly more difficult.

In fairness, this was a necessary step that Google had to take. Dodgy link building had become so widespread that low-quality, irrelevant and sometimes shameful sites were ranking at the top of the SERPs, purely because they scammed more links. Google’s algorithm was being beaten at its own game, but nofollow links put the search giant firmly back in control.

However, the nature of nofollow links is about to change, which could make life easier for brands struggling to build a valuable link profile.

The changing role of nofollow links

Back in September last year, Google announced that the way it handles the nofollow attribute would change on March 1, 2020. Previously, Google has ignored nofollow links altogether, removing any SEO benefits these links would otherwise receive. More importantly, they also remove any potential penalties a page/website might receive for external links in sponsored content, adverts and comments.

A common use case is guest blogs where the contributor links to their own website. The website hosting this guest blog can use the nofollow attribute to ensure it doesn’t get penalised for any low-quality or irrelevant links.

Google introduced the nofollow attribute in 2005 to prevent website owners from selling links, as part of its early efforts against web spam. However, it was also a move designed to protect websites that engage in genuine content exchanges and user-generated content (UGC) from being unfairly penalised.

However, as of March, Google will no longer ignore nofollow links completely.

Instead of ignoring nofollow links entirely, Google will start to read them as “hints” from March 1, 2020. This means Google will detect links marked with the nofollow attribute and then decide whether this link should be included or excluded as a signal. Essentially, Google’s algorithm is much smarter now than it was in 2005; it’s now capable of analysing individual links to determine whether they hold any value.

The nofollow attribute will simply flag up links that Google should consider.

So the attribute should be enough to protect websites from any link penalties but the websites these links are pointing to may be considered as signals in Google’s algorithm. In other words, certain nofollow links may have SEO value after March 1 while still giving website owners the freedom to tell Google that it doesn’t want links to be seen as an endorsement.

Admittedly, the change does make link handling a little more complex but Google says it will benefit all parties.

“Why not completely ignore such links, as had been the case with nofollow? Links contain valuable information that can help us improve search, such as how the words within links describe content they point at. Looking at all the links we encounter can also help us better understand unnatural linking patterns. By shifting to a hint model, we no longer lose this important information, while still allowing site owners to indicate that some links shouldn’t be given the weight of a first-party endorsement.”

That’s not the only thing that’s changing though. 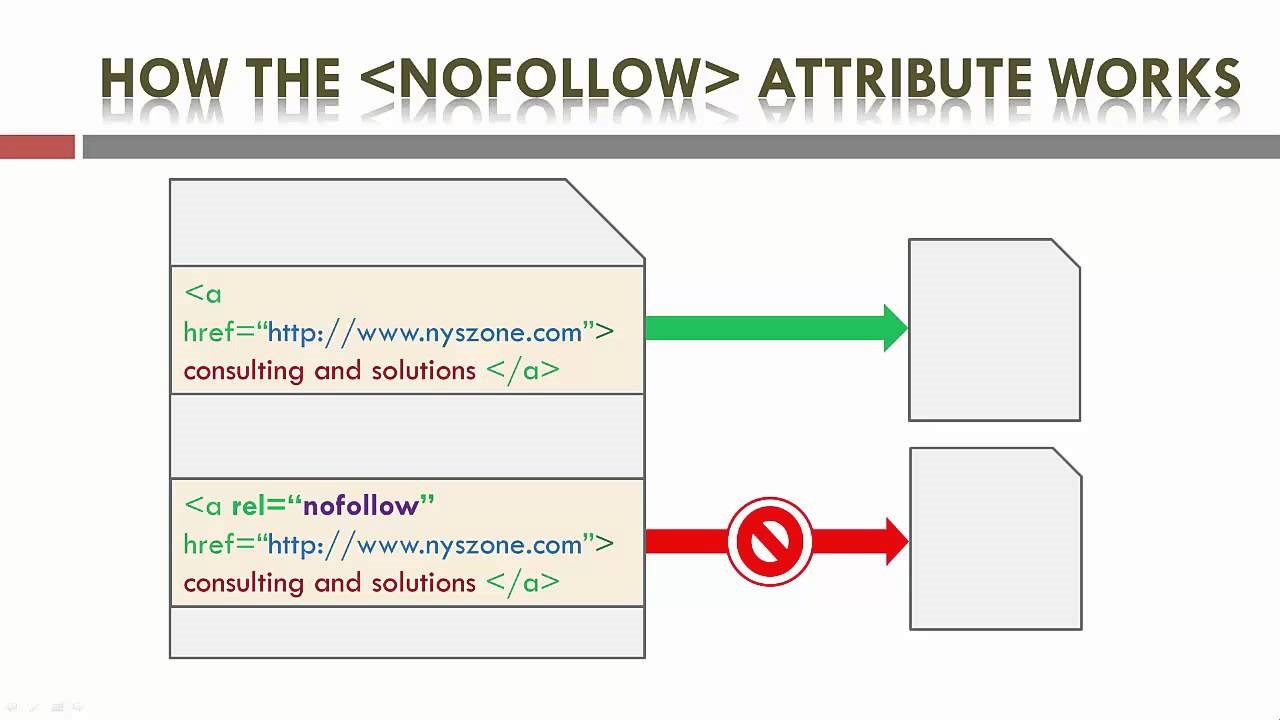 Once you’ve got your head around the idea of nofollow attributes as a hint, Google wants you to get familiar with a couple of new attributes being added to the family. This means there are now three attributes you can use to mark links, each providing a different kind of hint for Google:

The two new attributes are rel=”sponsored” and rel=”ugc”, which allow you to specify why you’re marking certain links up for Google’s attention. So you can now mark up the comment section on your blog to attribute every link with rel=”ugc”, for example, and this will help Google understand that outgoing links were created by users with you having minimal control over the quality or relevance.

Likewise, for sponsored content, adverts and other content opportunities where money is exchanged, you can use the rel=”sponsored” attribute to clarify which links are created as part of the agreement.

Just like nofollow, these new attributes are hints that bring them to Google’s attention – they won’t necessarily mean these links are ignored completely. The new attributes, along with nofollow, provide Google with more context about the type of links you’re attributing and the reason they exist.

What does this change mean for publishers and marketers?

These nofollow changes are relatively low-impact for publishers and marketers. As Google explained when it first announced the change last year, there’s no need to change existing nofollow links on sponsored and user-generated content. Likewise, if your website is coded up to automatically add nofollow attributes to links in sponsored content and UGC, you don’t need to change that code.

Nofollow links will continue to work as they did before, except in scenarios where Google thinks that link holds value that should be passed on. You won’t be penalised for using nofollow links when the sponsored or UGC attributes are technically more relevant.

In terms of SEO benefits, you’re not going to see anything change by using the new attributes but you may see a positive impact from websites that link to yours if they start using them. So strategies like guest blogging could benefit from this change when Google determines that the content opportunity was acquired naturally and any links created are both relevant and of a high enough quality.

The introduction of nofollow links in 2005 made link building significantly more difficult for brands that relied on strategies like guest blogging and sponsored content. Unfortunately, these strategies were hijacked by dishonest website owners and SEOs that forced Google to take action. Luckily, though, Google’s algorithm is much smarter than was at the time and the search giant is confident that it can determine which links deserve to pass value from those that don’t.

The new hint-based attribute system should mean that brands can receive value from incoming links when they’ve truly earned it without the host website running any risk of being penalised. We can’t say how generous Google is going to be with nofollow links after the change comes into effect but this certainly something we’ll want to test in the months ahead.