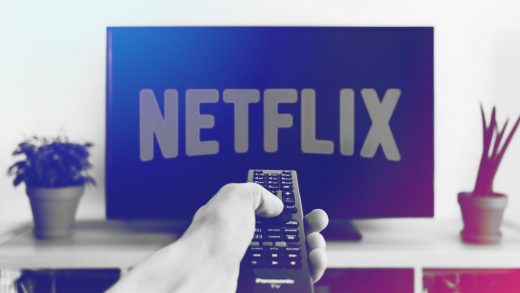 Note to cord-cutters: Netflix tops Hulu and Amazon when it comes to IMDb hits

Americans tend to have fiercely varying tastes when it comes to entertainment, which might explain why Game of Thrones remains bafflingly more popular than Match Game. But one thing we can all agree on is that we’re all paying for way too many streaming services. Between Netflix, Hulu, and Amazon Prime Video, HBO Now, CBS All-Access, and a bundled service like Sling TV, consumers could easily be paying north of $75 a month to stream all their favorite content–to say nothing of future costs incurred from forthcoming services like Disney+ and whatever WarnerMedia comes out with.

It’s daunting to think about, especially when you consider that the reason you cut the cord in the first place was to save money.

A new report from analyst firm MoffettNathanson might help you figure out where to trim the fat. Using rankings from IMDb, the firm looked at the top 50 shows TV shows of all time, and then it figured out which of those shows are available on one of the top three streaming platforms: Netflix, Hulu, or Amazon. Netflix came out on top, with 22 of the top 50 shows available on its platform. Hulu had 16 of the shows, while Amazon had only five. The remaining eight shows were not licensed to any of the services, MoffettNathanson found.

Of course, it’s not a perfect metric. By IMDb standards, the top five most popular shows of all time are The Big Bang Theory, Friends, Game of Thrones, Supernatural, and The Walking Dead, according to MoffettNathanson’s analysis. So take that for what it’s worth.

Still, it’s interesting in the sense that Netflix has a sizable head start that will prove a commodity as the streaming wars heat up. As we’ve seen with the fight over Friends a few weeks ago, that’s already happening. WarnerMedia owns Friends, in addition to Big Bang Theory and Game of Thrones, and that will certainly offer leverage when its parent company, AT&T, rolls out its planned streaming service next year.

In its analysis, MoffettNathanson also found that Hulu has the edge when it comes to controlling its own top content: Of those 16 top shows we mentioned, it gets 12 of them from one of its parent studios. (Hulu is a jointly owned by Comcast, Disney, and Fox.) On the flip side, only five of Netflix’s 22 top shows are made in-house.

Amazon, with five of the top 50 shows, only makes two of those on its own, so clearly it has some catching up to do. Then again, Amazon also owns IMDb, so if it really doesn’t like what it sees here, it can always just shut it down. 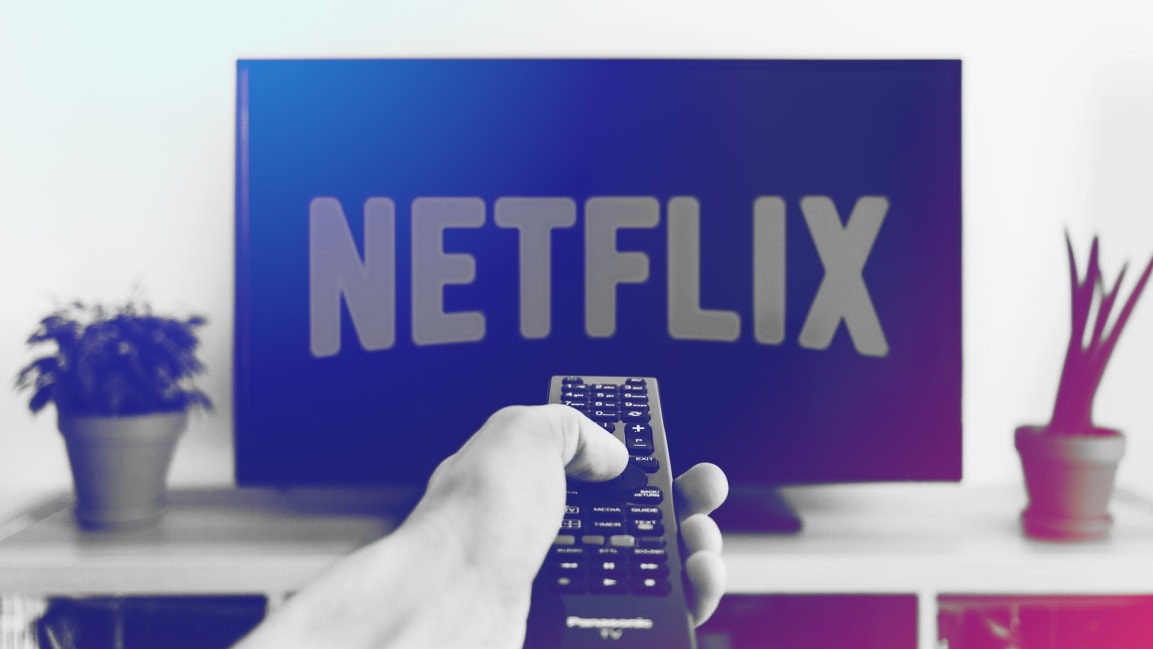