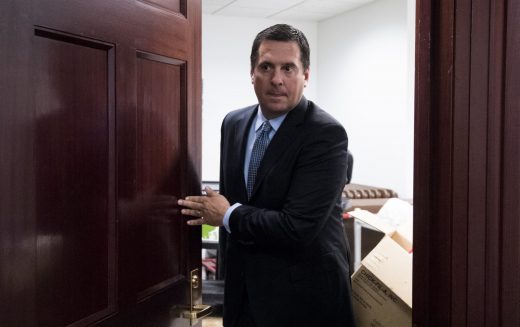 House Republicans’ plans to vote on a bill reauthorizing and expanding the NSA’s data surveillance have been put on ice, at least for a while. Intelligence Committee chair Devin Nunes has informed the media that the vote to extend FISA Section 702, which lets the NSA and FBI collect online communications of foreign targets from US companies, won’t happen “for now.” Just what will happen next isn’t clear — the choice is “above my pay grade,” Nunes said. Approval could fold into a necessary government spending bill, but that doesn’t seem as likely when there are serious challenges to the bill within the Republican party.

While the Senate has only demanded that the FBI require a Foreign Intelligence Surveillance Court ruling (which is fairly easy to obtain) to clear requests for data about US residents, the House proposal would ask the agency to obtain a court order for any criminal cases. Something has to give if both sides of Congress are going to reconcile the bills, and there isn’t enough support to make that happen at this stage.

If the surveillance reauthorization doesn’t get a vote in some form, Section 702 will officially expire at the end of 2017. That may not mean the end to the program when the White House believes it could technically run until April, but it does leave the surveillance approach in a gray area. As it stands, April still doesn’t provide a lot of time to negotiate a compromise, especially if either side of Congress needs to go back to the drawing board. That’s good news for privacy advocates who believe the program is a gross overreach, but it certainly won’t make the intelligence community happy. 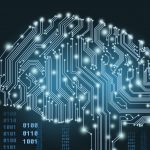 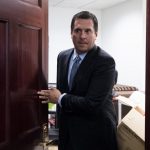 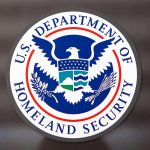 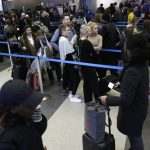 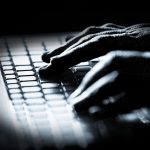 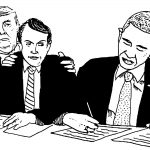 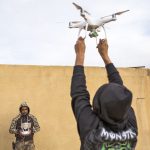 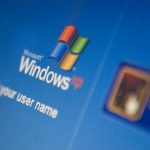 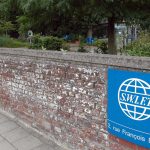 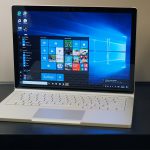 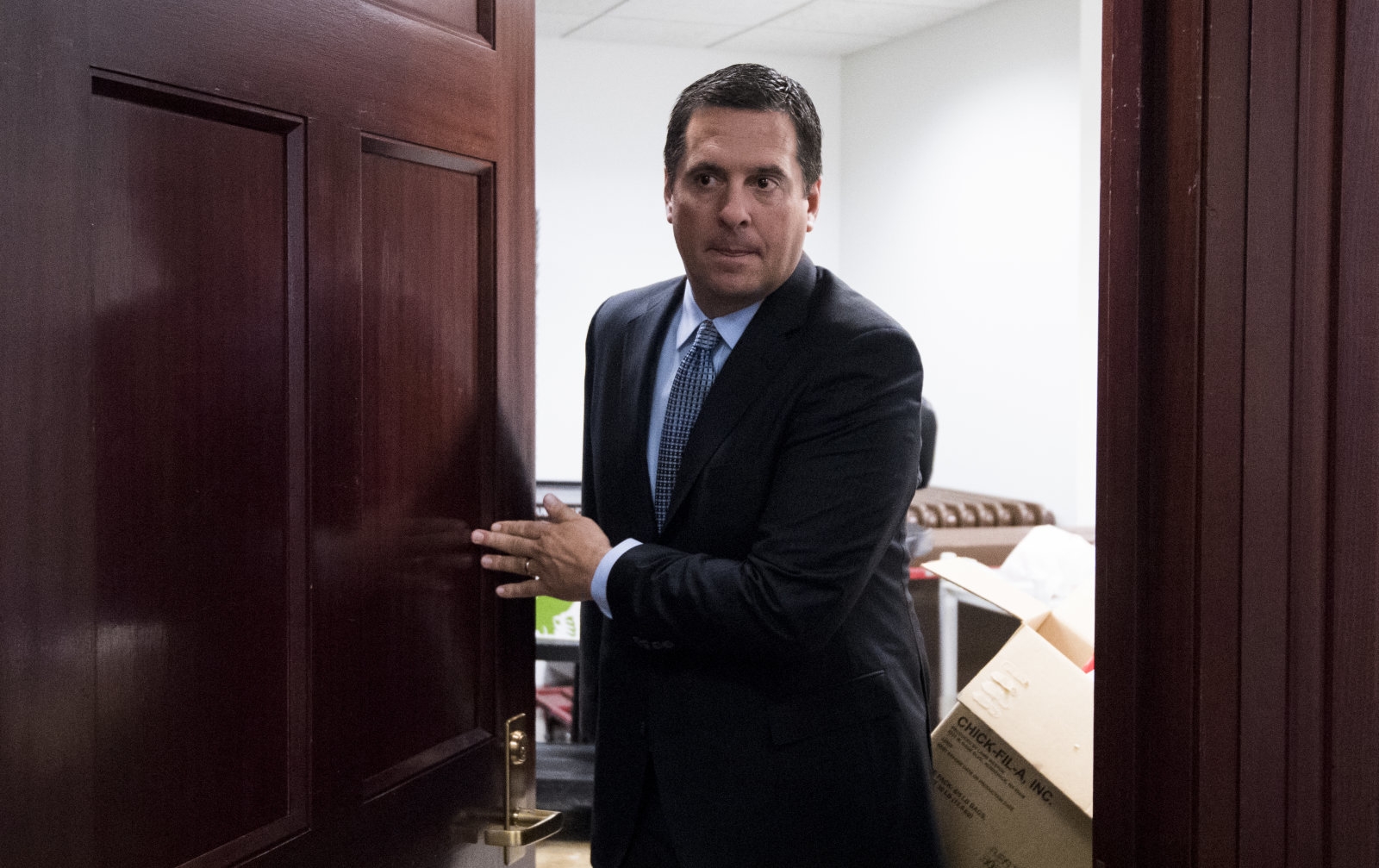