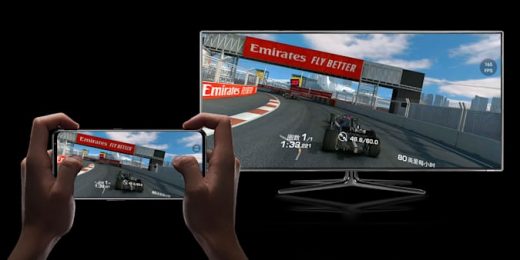 There’s still an internal fan, and it even lights up on the transparent edition.

Nubia has come a long way since it first stuffed a cooling fan into its Red Magic gaming phones. Today, the Chinese brand is back with the Snapdragon 888-based Red Magic 6 series, which touts a faster internal fan, along with what the company says are two world firsts in the mobile market: a 165Hz display and up to 18GB of RAM. In addition, the phones offer up to 120W rapid charging (already used by Xiaomi and Vivo), 400Hz capacitive shoulder triggers and an optional dual-fan, dual-TEC (thermoelectric cooling) clip-on cooler.

The Android 11-powered Red Magic 6 comes in three flavors, all of which share the same 6.8-inch FHD+ AMOLED screen, with 500Hz single-touch or 360Hz multi-touch sampling for better gaming response. Likewise, these devices pack identical cameras: a 64MP main shooter, an 8MP ultra-wide camera and a 2MP macro camera on the rear, plus an 8MP selfie camera on the other side. You’ll also find a 3.5mm headphone jack across the series.

The “basic” Red Magic 6 features a full glass rear body, and it comes in either “carbon fiber black” or a more flamboyant “cyber neon.” It packs a 5,050mAh battery which supports up to 66W charging, along with an 18,000rpm — up from the earlier 15,000rpm — internal fan to assist the phone’s vapor cooling chamber and graphene plate.

Things get more interesting with the Red Magic 6 Pro which is available in “iron black” or “ice blade silver,” and it adds a piece of aluminum plate across the back to boost heat dissipation. The single battery is replaced by two cells that add up to 4,500mAh. Despite the lower total capacity, this allows for a more rapid 120W charging — a mere five minutes brings a dead phone back up to 50 percent. Furthermore, the fan speed on the Pro goes up to a faster 20,000rpm.

Finally, we have the “Dao” transparent special edition, which not only has a glowing fan but also up to 18GB of RAM.

Looking further ahead, Nubia is also prepping a global launch for the Red Magic 6 series on March 16th, which will likely be preloaded with Google services. We shall hear more then. 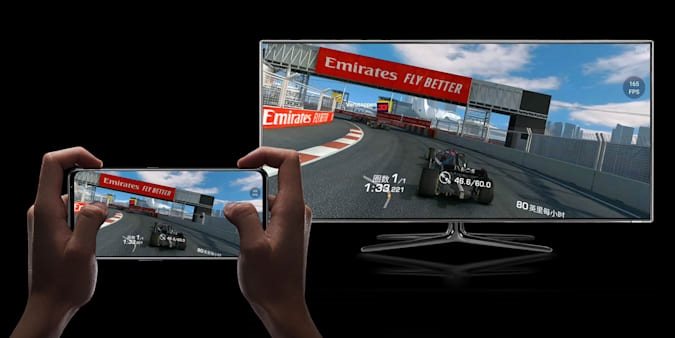