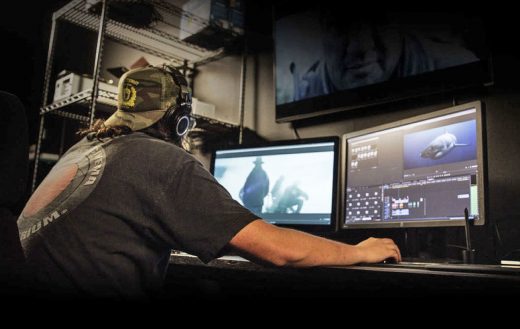 NVIDIA and RED bring 8K video editing to the masses 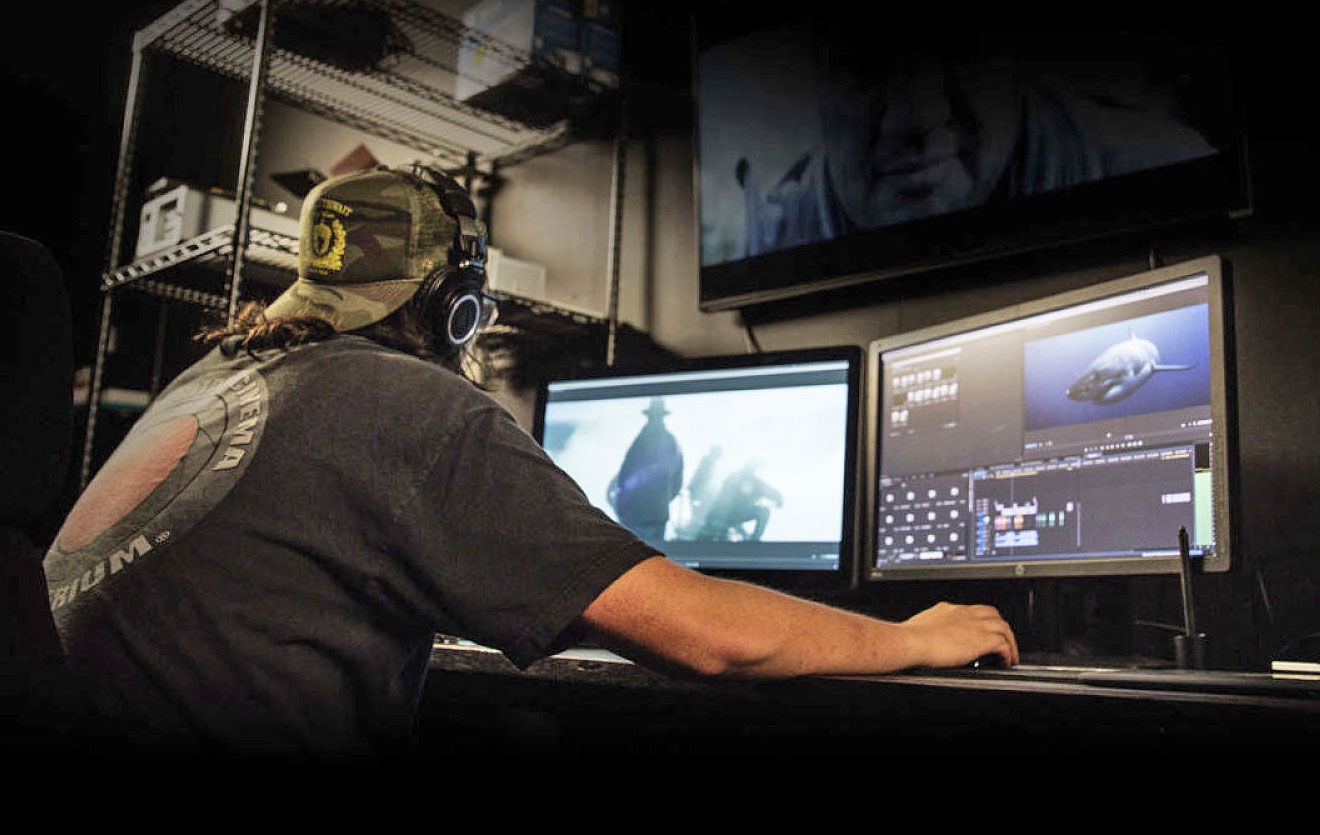 In case you needed another reminder that your 4K TV will soon be obsolete, RED and NVIDIA have unveiled software that will make 8K video editing feasible for more creators. The NVIDIA CUDA-powered REDCODE RAW SDK will enable apps that can play back 8,192 x 4,320 files from RED’s Weapon and other cameras at 24 fps with no need for caching or proxies. Best of all, it can run on relatively cheap systems and NVIDIA’s consumer gaming graphics cards.

There aren’t many 8K projectors, TVs or monitors, but that doesn’t mean 8K editing isn’t useful. As NVIDIA explained when it first announced its 8K collaboration with RED, “there’s more flexibility for image stabilization, or panning and zooming to reframe a shot without losing image quality in the final [4K] delivery format. For visual effects, high resolution can provide more detail for tracking or keying. Downsampling high-resolution video can help reduce noise as well as maintain a high level of quality.”

While that might still seem like a lot of cash, NVIDIA’s 8K tech eliminates the need for a pricey multi-CPU computer or RED’s own $6,750 RED Rocket solution. “As GPUs advanced further, this has empowered content creators to receive these performance gains in much more modest systems,” said RED collaborator and cinematographer Phil Holland. “A few years ago, things like real-time playback or real-time encoding when exporting [RAW] footage was not even possible.”

FX and color correction company Colorfront said it planned to integrate the SDK into its systems, and Adobe, DaVinci and others will likely do the same. The first apps will start to come out at the end of the first quarter in 2019.