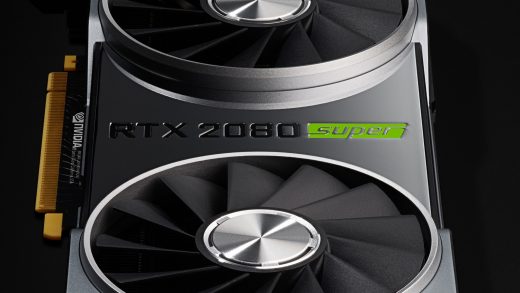 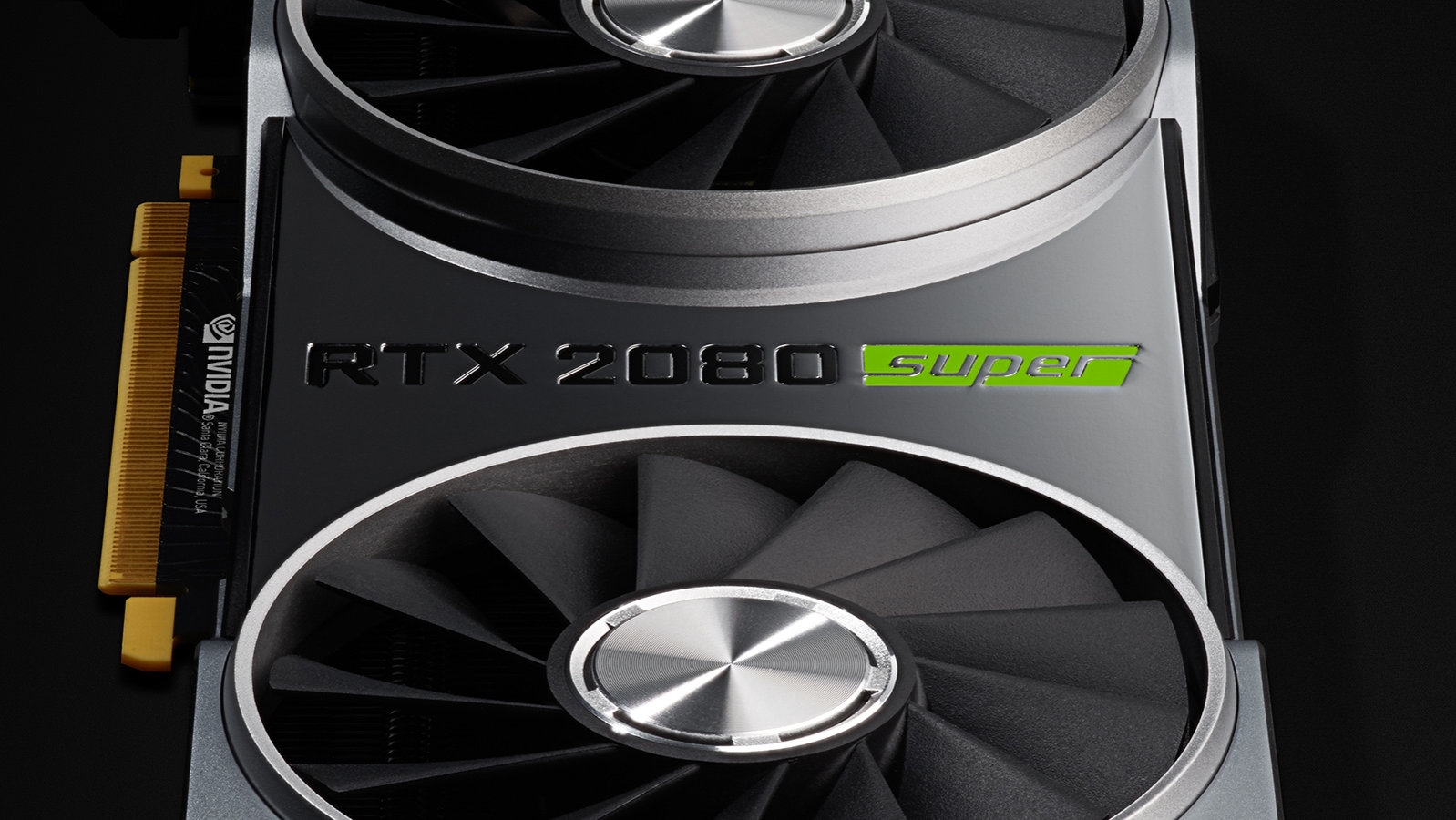 It’s common for graphics card drivers to provide optimizations for games, but the improvements aren’t often this conspicuous. NVIDIA has released a Gamescom Game Ready Driver that offers significant speedups for multiple games, most notably Apex Legends. If you’re using one of the company’s GeForce RTX Super cards, you can expect performance jumps between 15 to 23 percent at 1080p resolution — that could make all the difference in such a frame rate-sensitive shooter. You’ll also see a roughly 13 to 17 percent gain in Forza Horizon 4 at 1440p as well as milder improvements for Battlefield V, Strange Brigade and World War Z.

Catch up on all the latest news from Gamescom 2019 here!

NVIDIA is quick to acknowledge that the benefits aren’t quite as dramatic at higher resolutions (where you run into bottlenecks), but you should still see improvements at 4K. Keep in mind that the company is also using its latest graphics tech mated to a recent Core i9 processor — you might not see such dramatic results if your system is more modest.

There are, however, some improvements that are more universal. There’s now a beta Ultra-Low Latency mode for DirectX 9 and DirectX 11 games that only submits image frames just in time for rendering, delivering high responsiveness without forcing you to lower graphics settings or buy new hardware. You’ll see the most benefit in GPU-dependent games where frame rates are between 60FPS to 100FPS, but it could be vital for any reflex-sensitive titles.

Other tweaks? There’s now sharper integer-based graphics scaling for classic 2D and pixel art games (think emulators or retro-looking titles like Hotline Miami) if you have an RTX or GTX 16-series card. There’s also a new Freestyle filter, Sharpen, that’s both more effective than the current Detail filter and half as demanding on your GPU. This latest driver also brings 30-bit color support to all of NVIDIA’s hardware lineup, support for the newest G-Sync monitors and optimized settings for more games, including Wolfenstein: Youngblood and Bloodstained. You’ll likely want to install these drivers, then, no matter what exact GPU you have or what you intend to play.