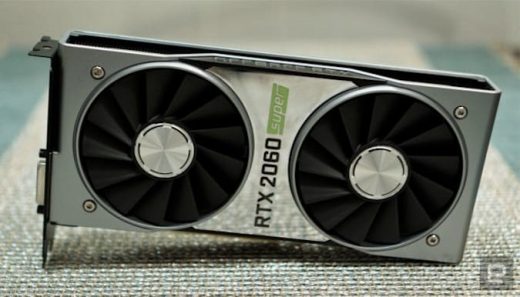 When NVIDIA launched the GTX 1050 Ti in October of 2016, Obama was still president and Samsung’s fire-prone Galaxy Note 7 was the biggest tech news. Now it seems that this relatively ancient GPU is coming back due to an acute shortage of GPUs, PC World has reported.

NVIDIA confirmed that it was “meeting market demand which remains extremely high,” by re-releasing older GPUs including the RTX 2060 and GTX 1050 Ti to its board partners. NVIDIA pointed out that neither product was technically at the end of its life, “so ‘reviving’ seems like the wrong terminology to use here,” it said. That may be the case, but of course the GTX 1050 Ti is nearly obsolete compared to modern GPUs.

Still, the GTX 1050 Ti will give buyers a cheap option for non-demanding games. NVIDIA could also sell it without tapping its GDDR6 memory supply, as the GPU uses older GDDR5 chips. Since the card won’t work for certain types of cryptocurrency mining, releasing new stock might keep the prices down for gamers, as well.

New NVIDIA 3000-series GPUs are all but impossible to find, simply because NVIDIA (and rival AMD) can’t get enough GPUs to keep up with demand. NVIDIA and AMD both use TSMC to manufacture their chips, and that company currently can’t make enough of them to keep up — though it’s spending up to $28 billion this year alone to change that. Meanwhile, President Biden has promised to tackle the issue with executive orders, but it’s likely to take years before that changes anything. 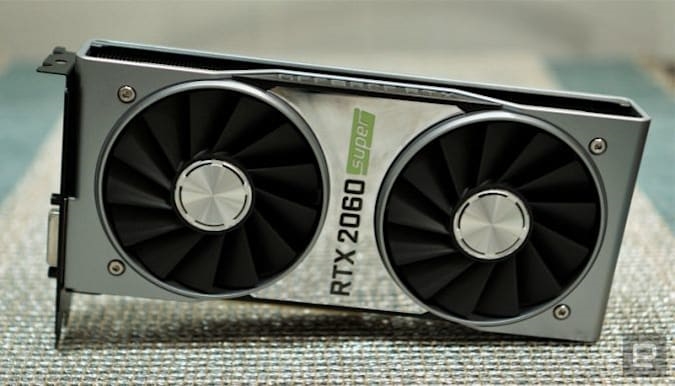