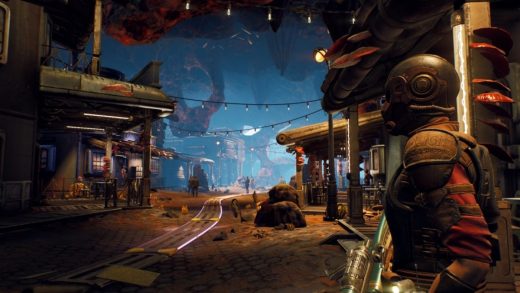 Obsidian’s ‘The Outer Worlds’ is coming to Nintendo Switch 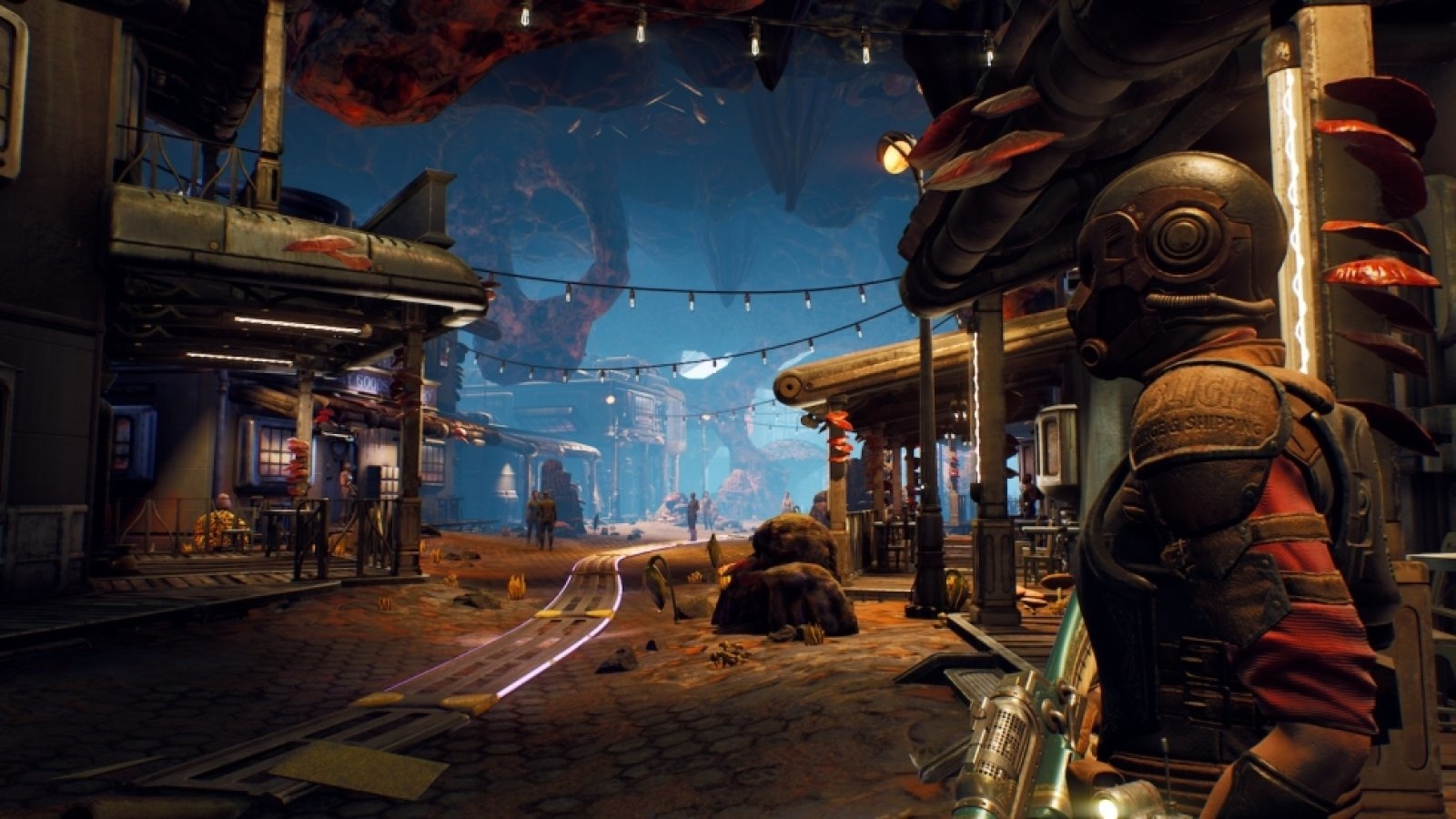 Obsidian had already revealed its Fallout-esque sci-fi RPG The Outer Worlds will debut on PC, Xbox One and PS4 October 25th. Sometime after that, it’ll land on Switch too. Nintendo’s console is less powerful than Sony and Microsoft’s ones, and won’t pack as much punch as a typical PC, so it remains to be seen how well The Outer Worlds will run on the hybrid.

For this version, Obsidian is teaming up with Virtuos, which has helped bring the likes of Dark Souls Remastered and Final Fantasy XII: The Zodiac Age to Switch. There’s no firm release date as yet for The Outer Worlds‘ arrival on Switch, but the UK eShop pegs the release date for sometime this year.

#TheOuterWorlds, the upcoming single-player sci-fi RPG from Obsidian Entertainment and Private Division, is coming to #NintendoSwitch! Learn more about @OuterWorlds from the Senior Producer in this video. pic.twitter.com/b1wcmD07AA