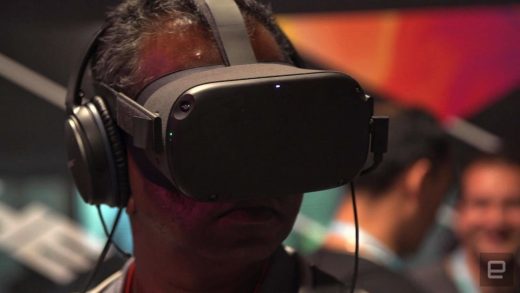 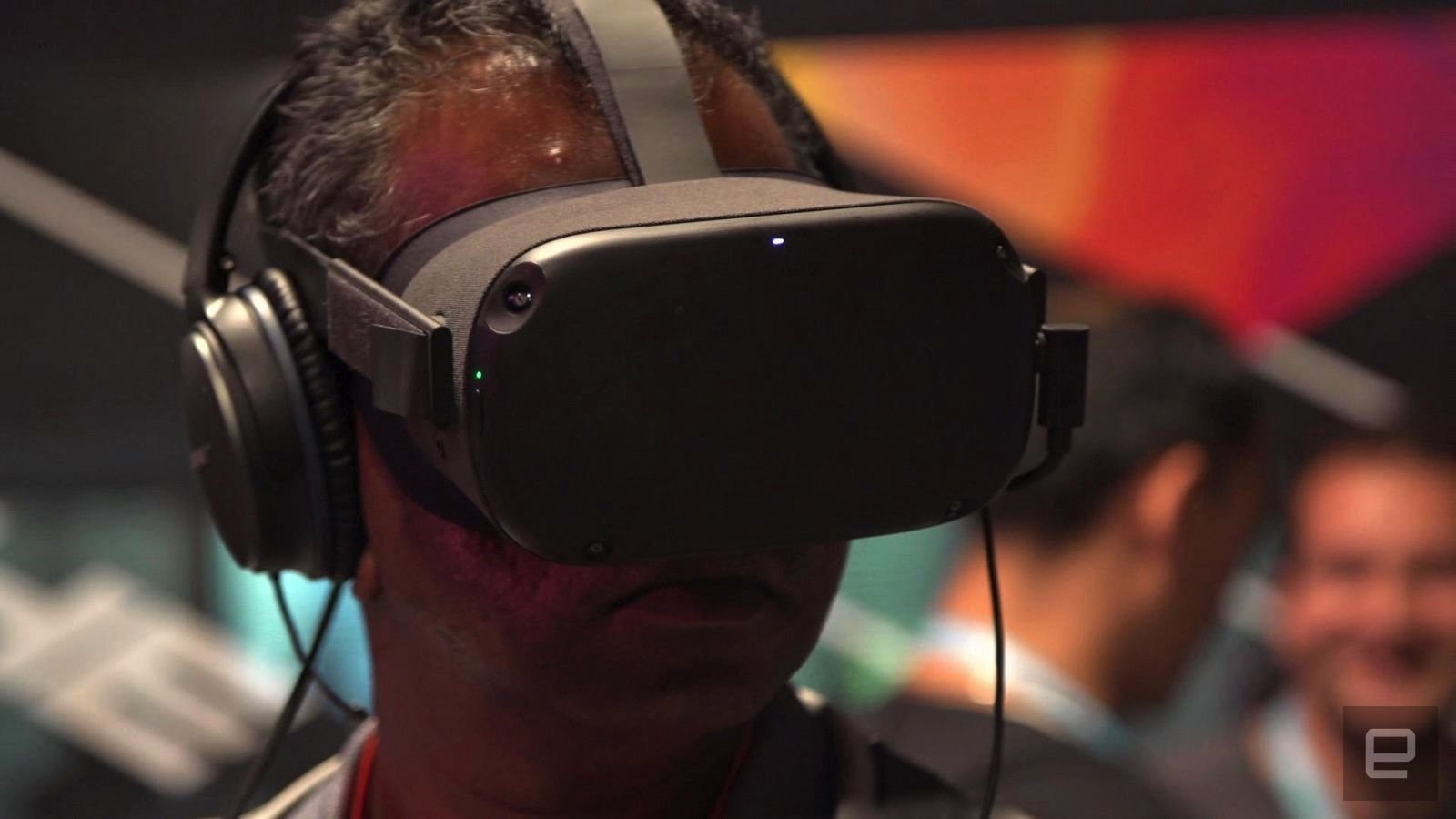 At last, your Oculus Quest is ready to double as a PC VR headset. Oculus has released a Link beta that lets you use Rift titles on the Quest when you’re physically connected to your PC. You’ll want a long, “high quality” USB 3 cable (Oculus suggests 10 feet), and the system requirements are fairly stringent. The beta currently supports only most recent NVIDIA GPUs, and it’s recommended that you have the same processor and RAM specs you’d need for a decent Oculus Rift or Rift S experience. GPU support should improve toward the end of the beta.

If you expect to use the Quest frequently with your PC, you’ll have a better cable option very shortly. Oculus plans to ship a 16.4-foot custom optical fiber cable that will deliver “maximum throughput” while giving you more freedom than most existing USB cables. It’ll only be available in limited numbers in “select regions” before 2019 is over, but it should be widely available in 2020.

As we pointed out in September, Oculus Link could render the Rift S pointless for many people. While the Rift S does have a slightly higher refresh rate, the Quest has an overall superior display and works as a stand-alone headset. Given that we found the added latency to be negligible, the Quest-plus-Link combo should represent a better deal unless you never intend to unplug from your computer and don’t mind the Rift S’ compromises.