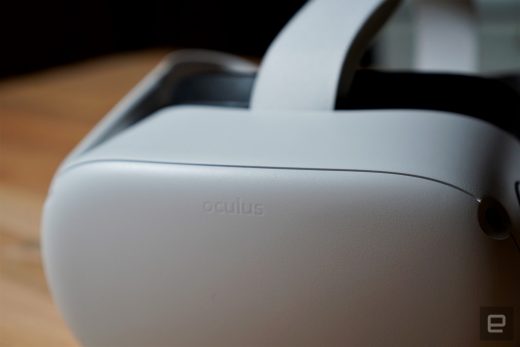 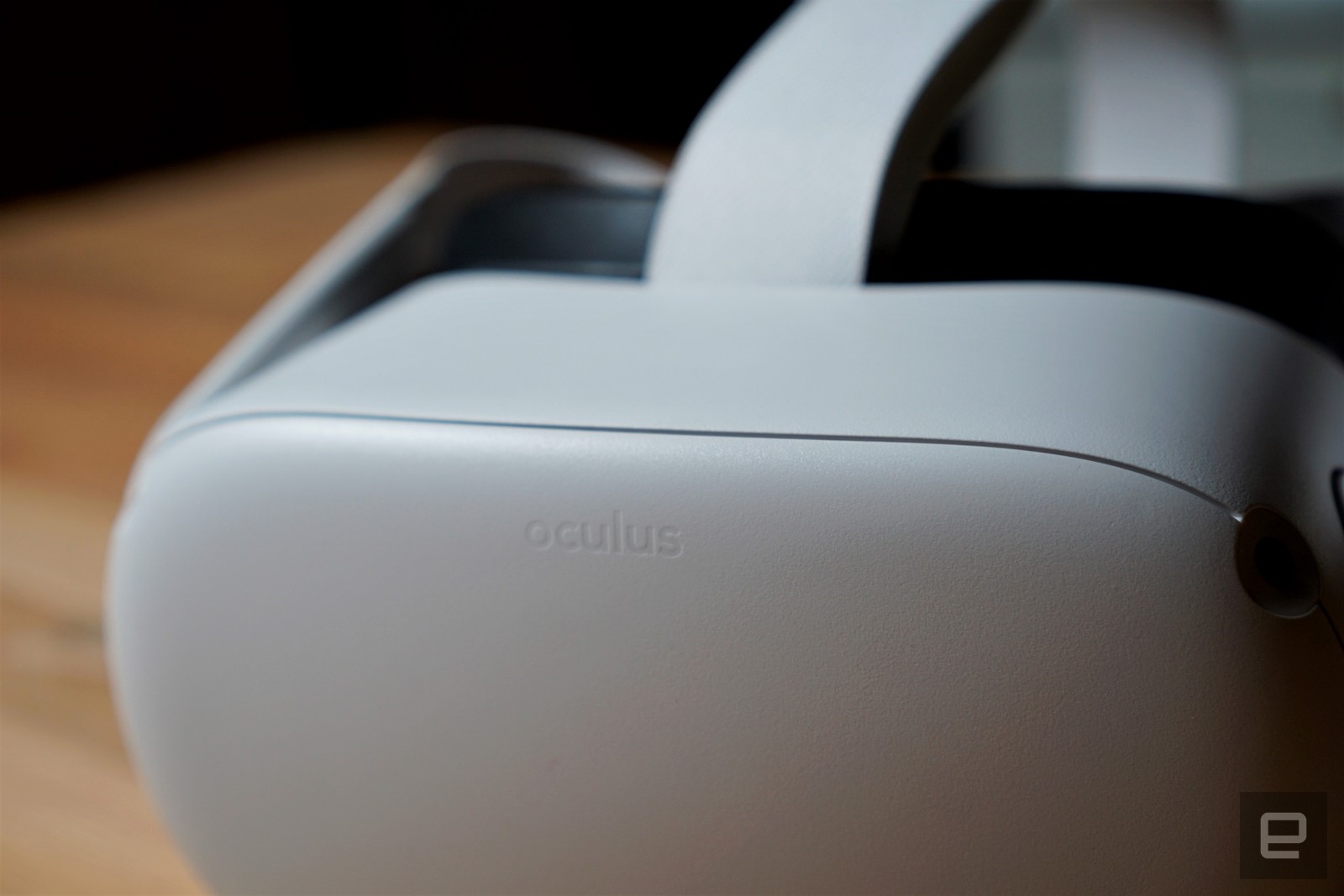 Oculus Venues has been giving you a way to attend various events, including NBA games and live concerts, from the comfort of your own home since it launched a couple of years ago. Now, Facebook has teamed up with Fox Sports to bring three Premier Boxing Champions matches to virtual reality through the social VR experience for the Oculus Quest.

They’ll kick things off with the Amilcar Vidal and Edward “The Hunter” Ortiz showdown on November 14th, 8PM ET. Fox Sports will position cameras ringside so that viewers can get a close look at the action, “which is more important than ever,” the companies’ announcement reads, “as fans currently aren’t able to attend PBC events.” They’ve yet to reveal the other two boxing matches that you’ll be able to attend through Venues.

As always, attendees will be able to interact with each other during the events. Oculus recently launched a new lobby for the VR experience where you’ll be able to socialize with others by chatting and making use of action features such as interactive emojis, high fives, fist bumps and the ability to take photos and selfies. For the PBC events, in particular, the VR announcers will take advantage of TV commercial breaks to talk about the matches with Venues attendees. The VR broadcast will also show windows where attendees can watch replays.

Aside from bringing boxing matches to VR via Venues, the partnership will bring boxing content to Facebook Watch, as well. Over the next year, Fox Sports will share PBC event recaps with fans through the social network’s video-on-demand service.