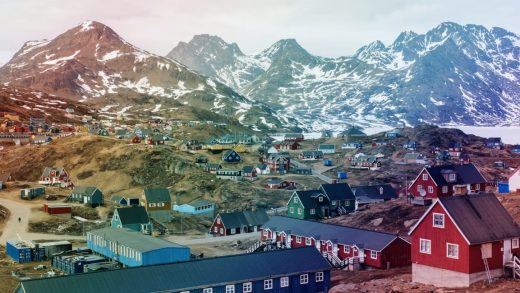 Of course, people are trying to ‘buy Greenland’ on GoFundMe to spite Trump

It’s not for sale, and even if it were, it would be almost impossible to calculate a dollar value, but that isn’t stopping internet users (who presumably think they’re being funny) from launching GoFundMe campaigns to buy Greenland.

A number of such campaigns have sprung up in recent days since news first broke that President Trump was interested in buying the island from Denmark—an idea emphatically dismissed by Danish prime minister Mette Frederiksen. “Of course, Greenland is not for sale,” the government of Greenland said in a statement.

Case closed? Well, yes. But GoFundMe users are nevertheless still trying to make a buck with “Buy Greenland” campaigns, either to help President Trump achieve his dreams or to buy Greenland out from under him.

Some of these campaigns were already removed from GoFundMe as of Tuesday morning, but others remained, including one seeking $1 billion to “Help Trump Buy Greenland.” (It’s raised exactly zero so far.) Another campaign, “The Greenland Purchase,” was launched by a user who explained in fine print that all proceeds will go toward his college expenses.

Parody GoFundMe campaigns are nothing new, of course, even if they seem less and less funny all the time. But sometimes farce can become reality, as we learned after a Trump supporter raised more than $20 million in real money to fund a wall along the Mexican border.

It’s hard to imagine that happening in this case, but GoFundMe’s moderators might want to keep their eyes peeled just in case. I reached out to the site for comment and will update if I hear back 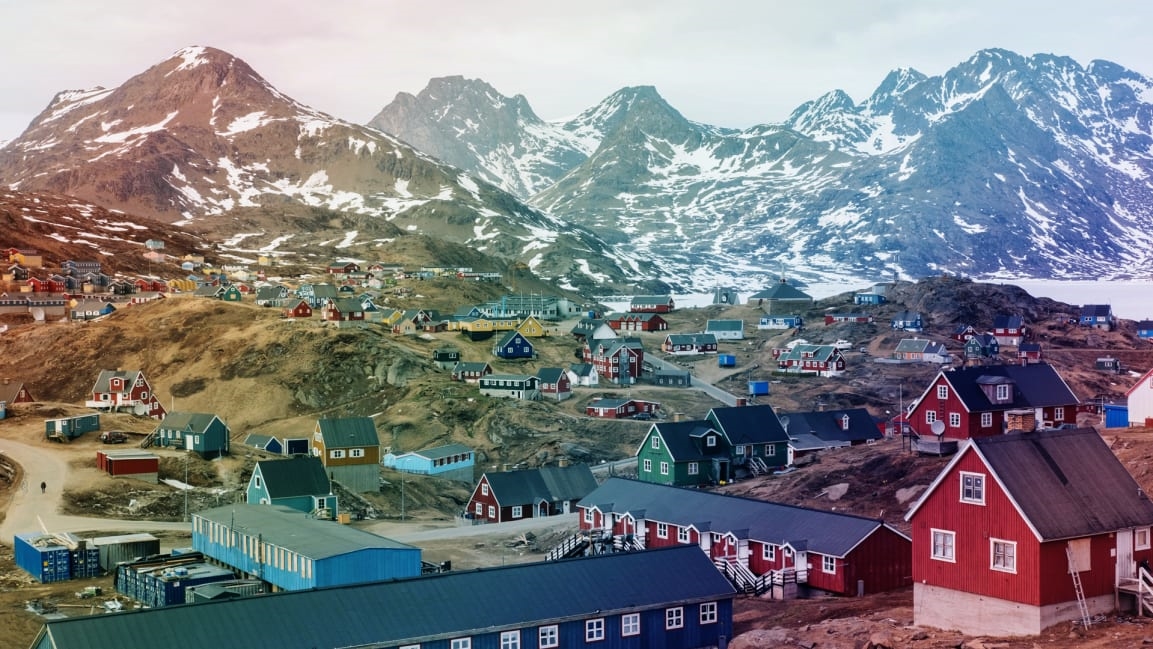