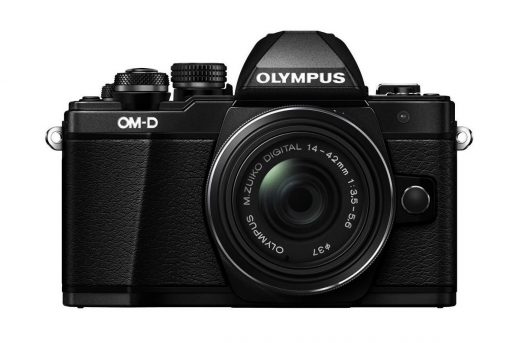 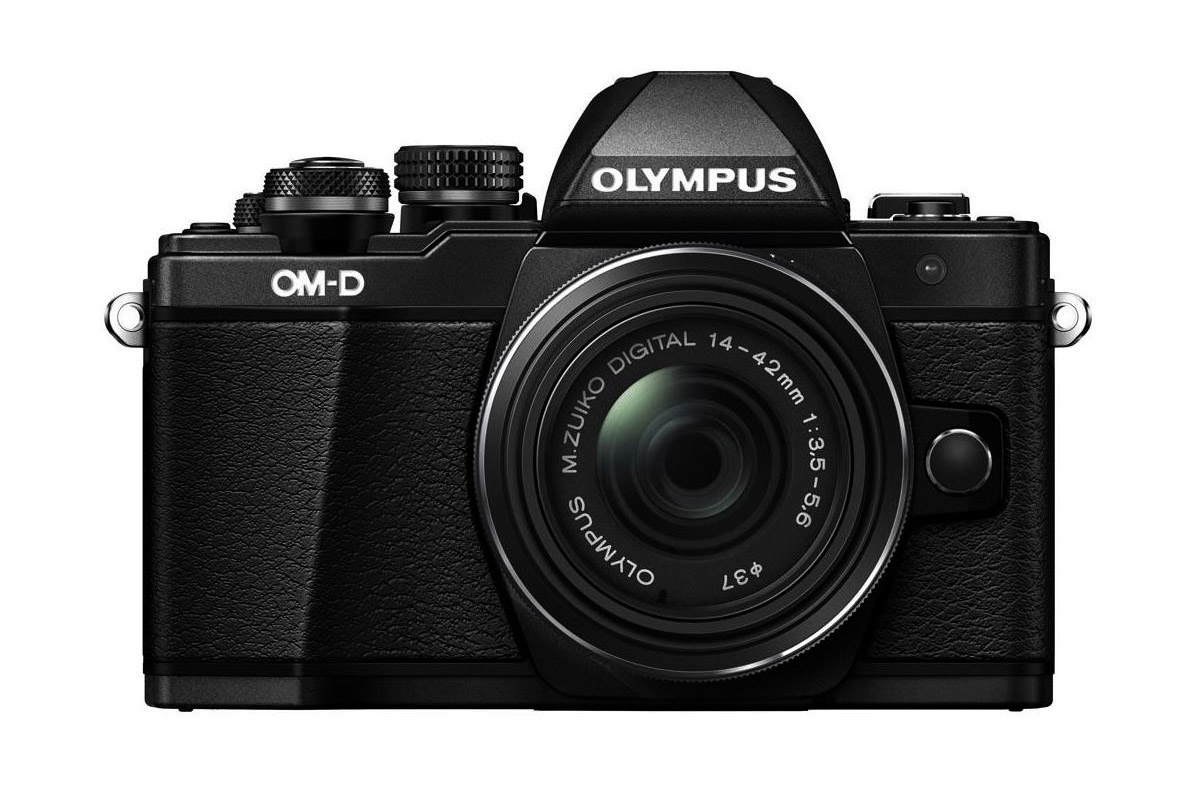 If you’re eager to jump into the world of mirrorless photography but have shied away due to the prices, Adorama might have the deal you need. It’s offering the Olympus O-MD E-M10 Mark II Micro Four Thirds mirrorless camera, complete with an M.Zuiko Digital ED 14-42mm f/3.5-5.6 II R lens for just $299, less than half the regular price.

While it’s not the latest E-M10 model (that would be the Mark III), it was pretty advanced for its time and offers features still not available on cameras twice that price. That includes a 16-megapixel sensor, tilting display, 2.36-million-dot electronic viewfinder, 8.5 fps shooting speeds and most importantly, five-axis in-body stabilization. The latter feature helps you take pictures in low light without blur, and while it can also be found on other cameras including the E-M10 Mark III, that camera costs over twice as much.

Suffice to say, $300 is cheap for a mirrorless camera with that feature set, let alone one with a a lens. By spending another $150 on a prime lens like this one, you’d have a complete setup for vacation, portrait or street shooting, all for just $450. The main drawback of the E-M10 II is that it lacks 4K capability, so you can only shoot 1080p at up to just 60 fps. Still, this is nearly a third of what this camera and lens combo cost at launch, so it could make the perfect budget gift for a budding photographer.